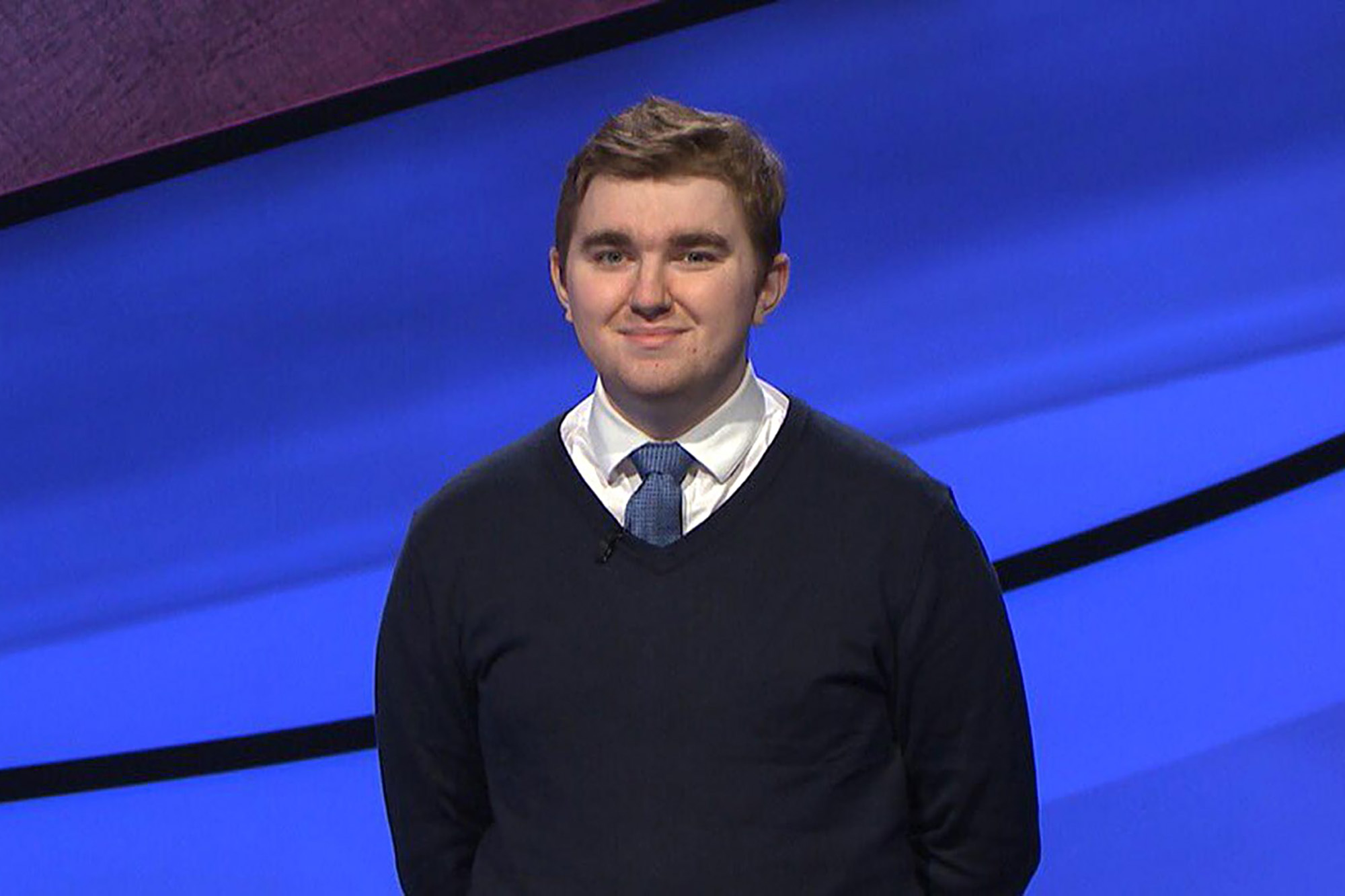 “Jeopardy!” champion Brayden Smith, who died suddenly at age 24, had suffered health complications following an operation, according to a report.

Smith was hospitalized for days at a Southern Nevada hospital prior to his death on Feb. 5, the Las Vegas Review-Journal reported.

Smith had been a champion competitor during Alex Trebek’s final episodes before the host lost his battle with pancreatic cancer.

He won five games in a row and more than $115,000 during his stint on the show, which was taped in October.

“The ‘Jeopardy!’ family is heartbroken by the tragic loss of Brayden Smith,” the show said in a statement. “He was kind, funny and absolutely brilliant. Our deepest condolences go out to Brayden’s family. He will be missed.”

Smith’s mother Debbie also paid tribute to him on Twitter.

“We are so grateful that Brayden was able to live out his dream on @jeopardy,” she wrote on Twitter.