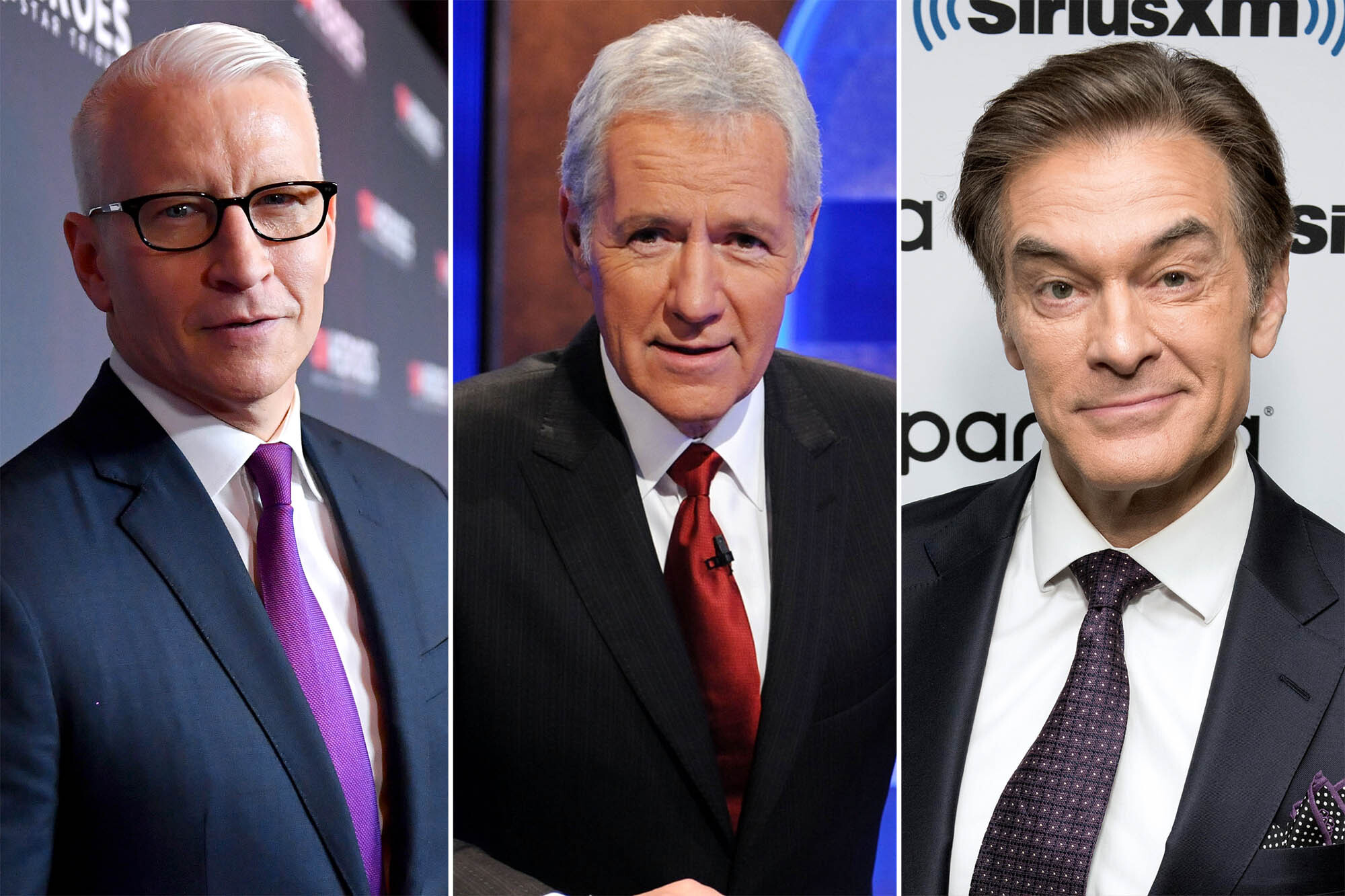 “Jeopardy!” has announced even more upcoming guest hosts to take over the podium for the late Alex Trebek, including Anderson Cooper, Dr. Mehmet Oz, Savannah Guthrie and Dr. Sanjay Gupta.

The four hosts will take the podium later this season after “Jeopardy!” champ Ken Jennings and other guest hosts, like Katie Couric, Aaron Rodgers, Bill Whitaker and Mayim Bialik. Executive producer Mike Richards will also take a turn hosting the beloved game show, which aired its final Trebek episode in January. The longtime “Jeopardy!” host died at age 80 in November after a battle with pancreatic cancer.

As previously announced, Sony Pictures Television, which produces the show, will make a donation to hosts’ favorite charities during their week of episodes. The amount will be equal to the cumulative winnings for the week.

“We look forward to each guest host bringing their unique abilities to the show and to our contestants winning a lot of money that we can match for charity,” Richards said in a statement, according to The Wrap.

Richards previously said the show will have a new flavor thanks to the guest host rotation.

“Alex was a legend, revered by all of us,” he said in January. “I want to thank our guest hosts, who will not only help all of us celebrate his great legacy, but also bring their own touch to the show.”

Ken Jennings, who holds the record for the longest “Jeopardy!” winning streak, served as the first host since Trebek’s death. Trebek’s last episode was filmed 10 days before he died and aired Friday, Jan. 8.