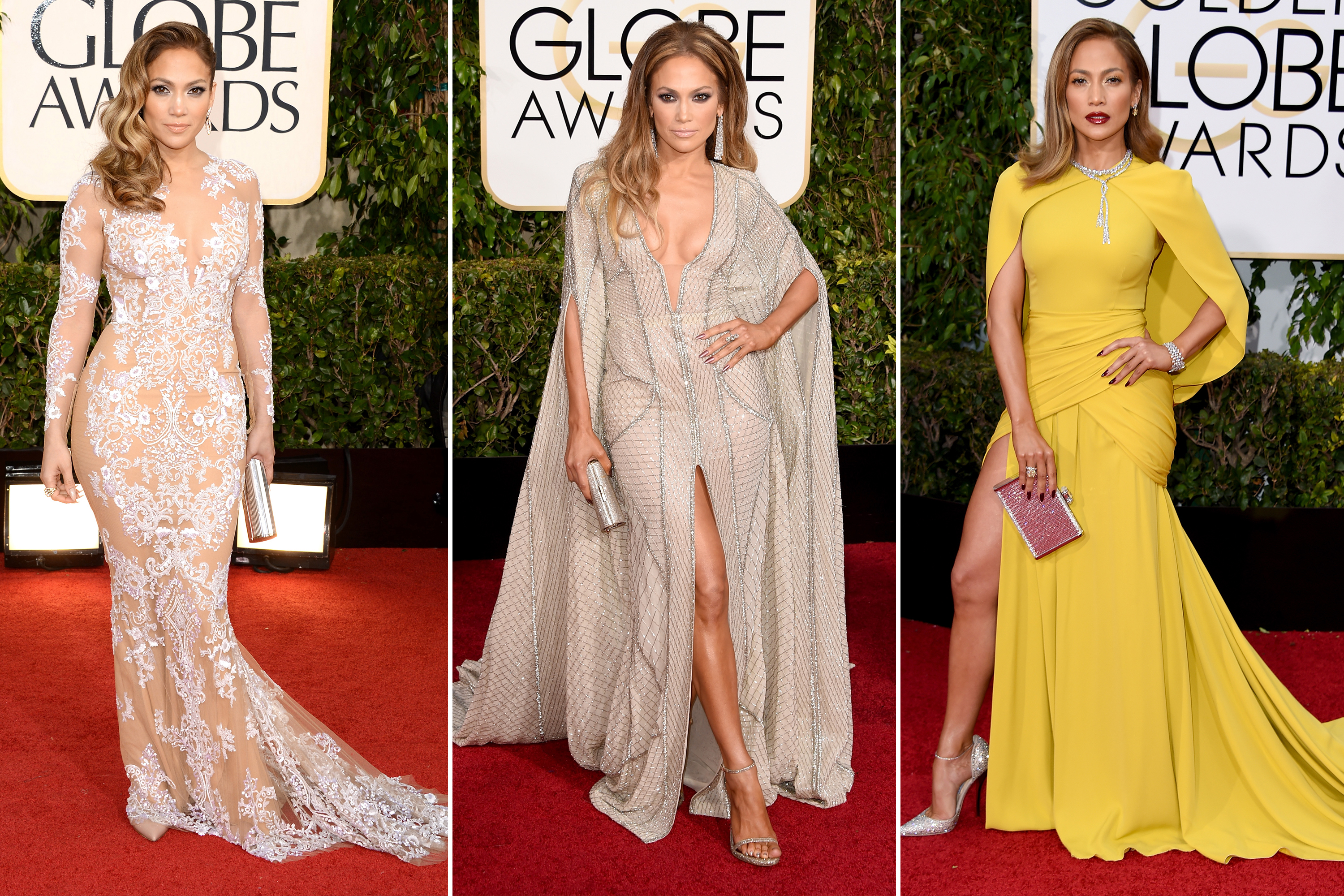 Lopez, 51, is the top searched Golden Globes red carpet star since 2010, according to a new report from Google examining trending searches related to the awards show over the past decade.

J.Lo has attended the awards show five times since 2010; her look from the 2015 ceremony, a silver beaded caftan-style gown by Zuhair Murad, emerged as that year’s top searched fashion moment.

Other highlights from the “Hustlers” star’s fashion reign at the Globes include her sexy sheer lace look from 2013 (also by Murad), her sunny yellow Giambattista Valli Couture cape gown from 2016 and her bow-tied Valentino Haute Couture dress from 2020, which sparked comparisons to Christmas presents.

Coming in second place after Lopez is Jennifer Lawrence, whose strapless Christian Dior Couture looks from the 2013 and 2014 Globes — the former a red corseted creation and the latter a ribbon-banded white gown that inspired countless memes — dominated Google those years.

In the third spot is Emily Ratajkowski, who captivated the fashion crowd with her silky yellow Reem Acra gown in 2017. She’s followed by Gwyneth Paltrow, who divided Golden Globes viewers with her daring see-through Fendi frock on the 2020 red carpet.

And coming in fifth is Emma Stone, a frequent Globes guest who wowed the style crowd in coral Calvin Klein Collection in 2011, plum belted Lanvin in 2012 and starry Valentino in 2017, when she took home the Best Actress award for her work in “La La Land.”