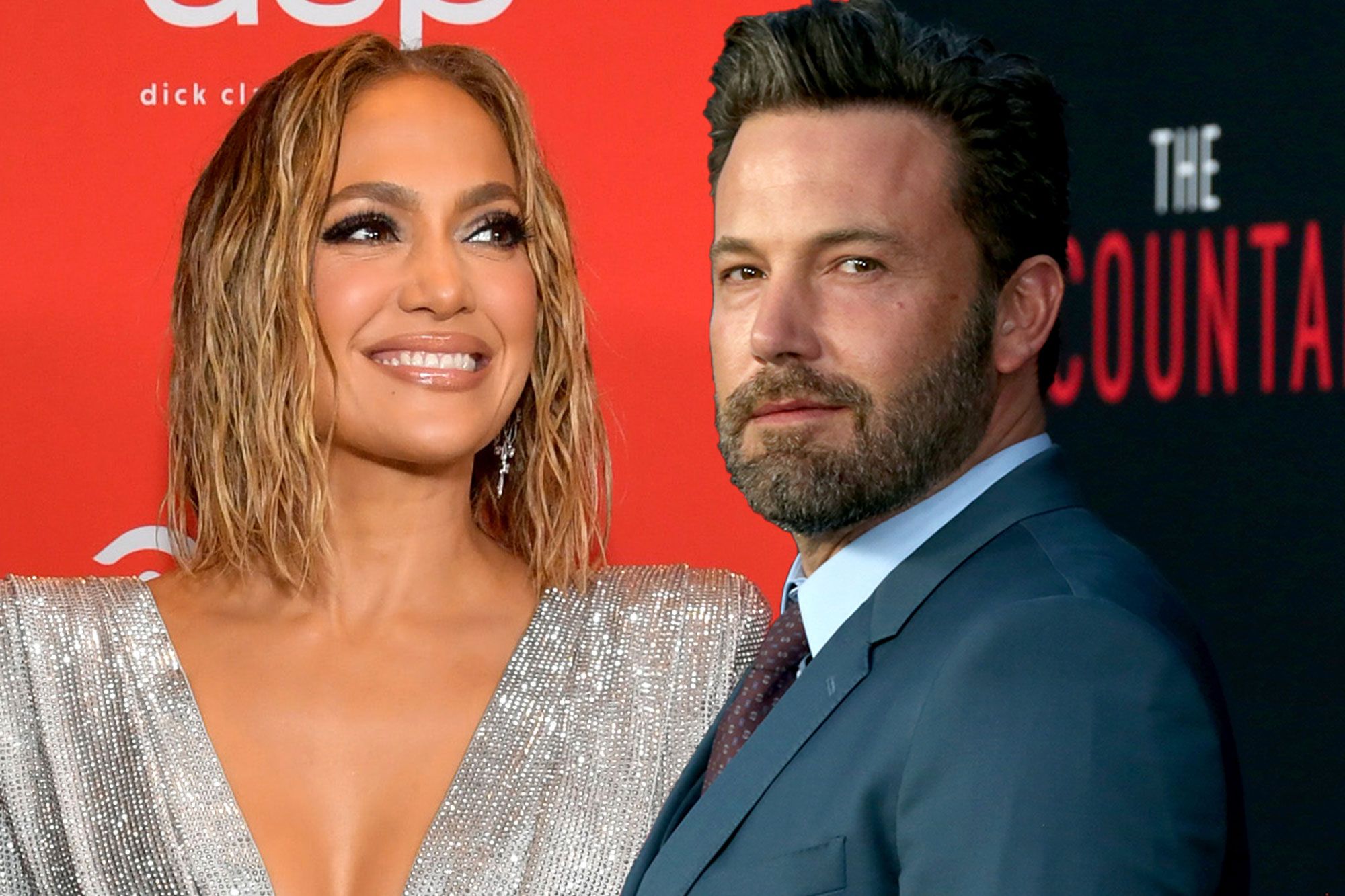 J.Lo.’s birthday is right around the corner but that’s not to say that she is going to celebrate with a big party. Instead, new insider reports say that she will be having a low-key celebration alongside her rekindled flame Ben Affleck and the rest of her family members! There is no doubt that Jennifer Lopez knows how to party but for her 52nd birthday, she would rather just spend a relaxed, less flashy day with her loved ones, Ben included! RELATED: Did Alex Rodriguez Dump Jennifer Lopez Over A Text Message? One source dished on her plans for the big day, telling HollywoodLife that: ‘Jen is going to keep her birthday rather chill. She is looking to be with her family and Ben, have a delicious meal and just take the day off to relax since the rest of the year is usually devoted to work. There really isn’t going to be a big thing because Ben’s birthday’s right around the corner and they’re looking to travel more and they’ll celebrate both of their big days as the summer goes on. Jen also is not expecting any lavish gifts.’ They went on: ‘She is being really easy-going about the whole thing and would rather keep it to a group of her close friends, her kids, Ben, and she’ll celebrate throughout the weekend. Jen loves spending time at home with all her family, but she also loves getting dressed up and heading out for the night so she plans on mixing it up a bit and having fun with it. Lately she’s been incredibly busy so she’s soaking up this downtime and is excited to have a chill moment with the ones closest to her.’ Jen and Ben seem to still be going strong, months after they reunited. RELATED: Jennifer Lopez And Alex Rodriguez Shock Fans With Their Recent Plans Fans know that the actor pair was even engaged from 2002 to 2004, having one of the most iconic celeb relationships of the early 2000s. Getting back together with her old flame was not something many expected, especially not 17 years later, but having them back together definitely made many fans very happy.