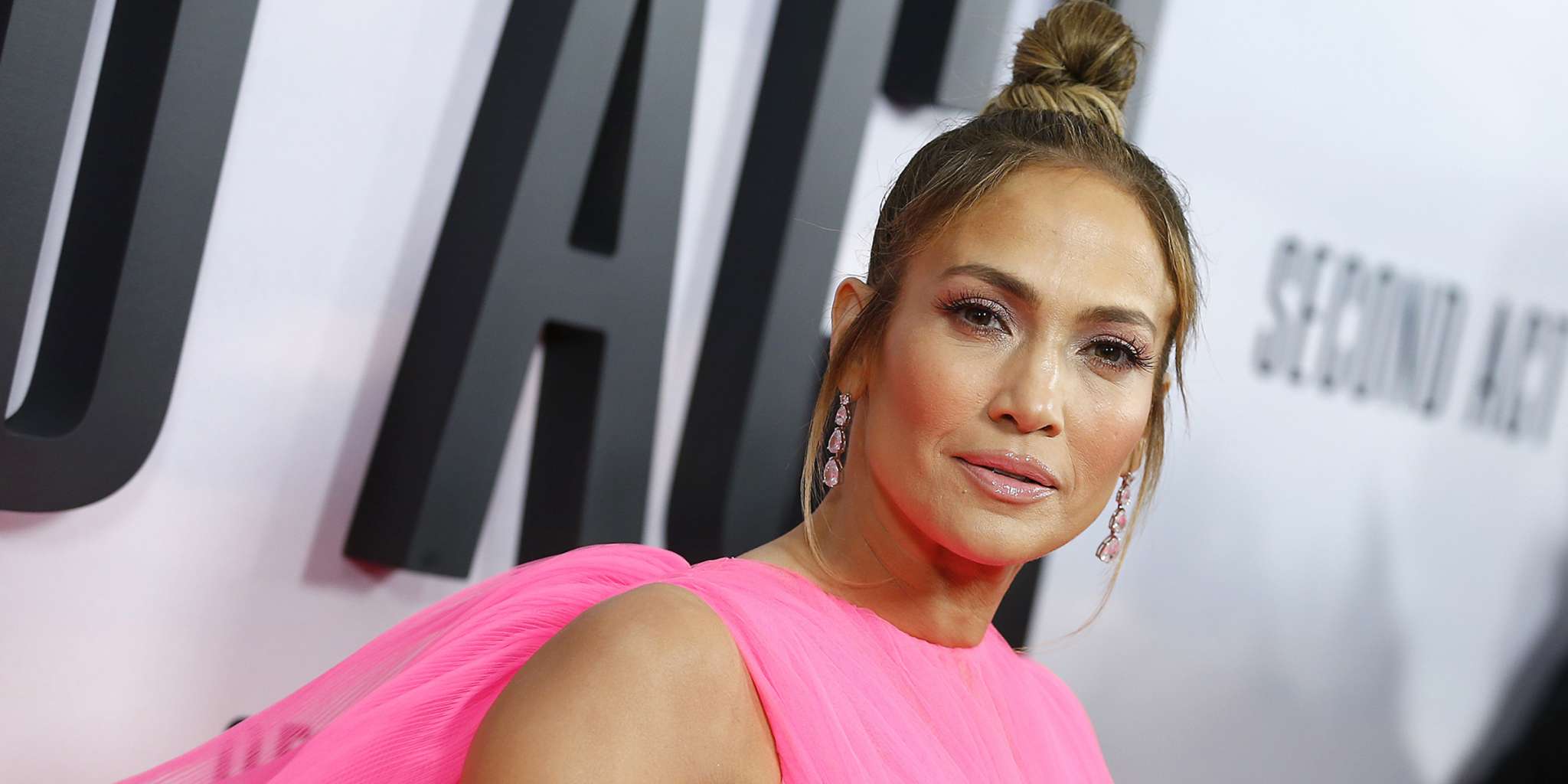 It’s been no less than two decades since the triple threat named her second album J.Lo. and now, she is finally revealing who gave her that nickname first! After all, it’s no secret that Jennifer Lopez is also well known as J.Lo. Lopez is one of the very first celebrities to use a combination of their first and last names as a stage name. RELATED: Jennifer Lopez Dazzles In Crystal Blazer Without Pants — See The Look But how did it come to be? While chatting with InStyle, Jennifer Lopez recalled that it was none other than the late rapper Heavy D who nicknamed her J.Lo.! At the time, Jen had already become a big name in the movie industry, appearing in 1977’s Selena and Anaconda. RELATED: Jennifer Lopez And A-Rod Have No Intentions Of Putting On An Extravagant Wedding Ceremony In 1999 she released her first album, taking the music industry by storm as well. ‘The name J.Lo came from Heavy D. He used to come by the studio for my first album and he would call me Jenny-Lo, Jennifer-Lo, or J.Lo,’ she tells the news outlet. As a result, ‘When I was doing my second album (in 2001), I decided to call it J.Lo, and I believe that’s when it really stuck!’ Fellow actress Judy Greer, with whom Jen worked together in The Wedding Planner, shared with the same publication that ‘Everyone on set was just calling her Jen-Lo — there was no J.Lo yet. I would like to think it all started there, on a soundstage in Glendale, CA. I am sure it did not, but I can pretend I was there at the beginning.’ In that same interview, J.Lo. gushed over her career as well, making it very clear that she loves what she does. Of course, that also includes her nickname. ‘I can honestly say I’m living a dream, and I’m grateful every day that I wake up. I have tireless energy for what I do.’