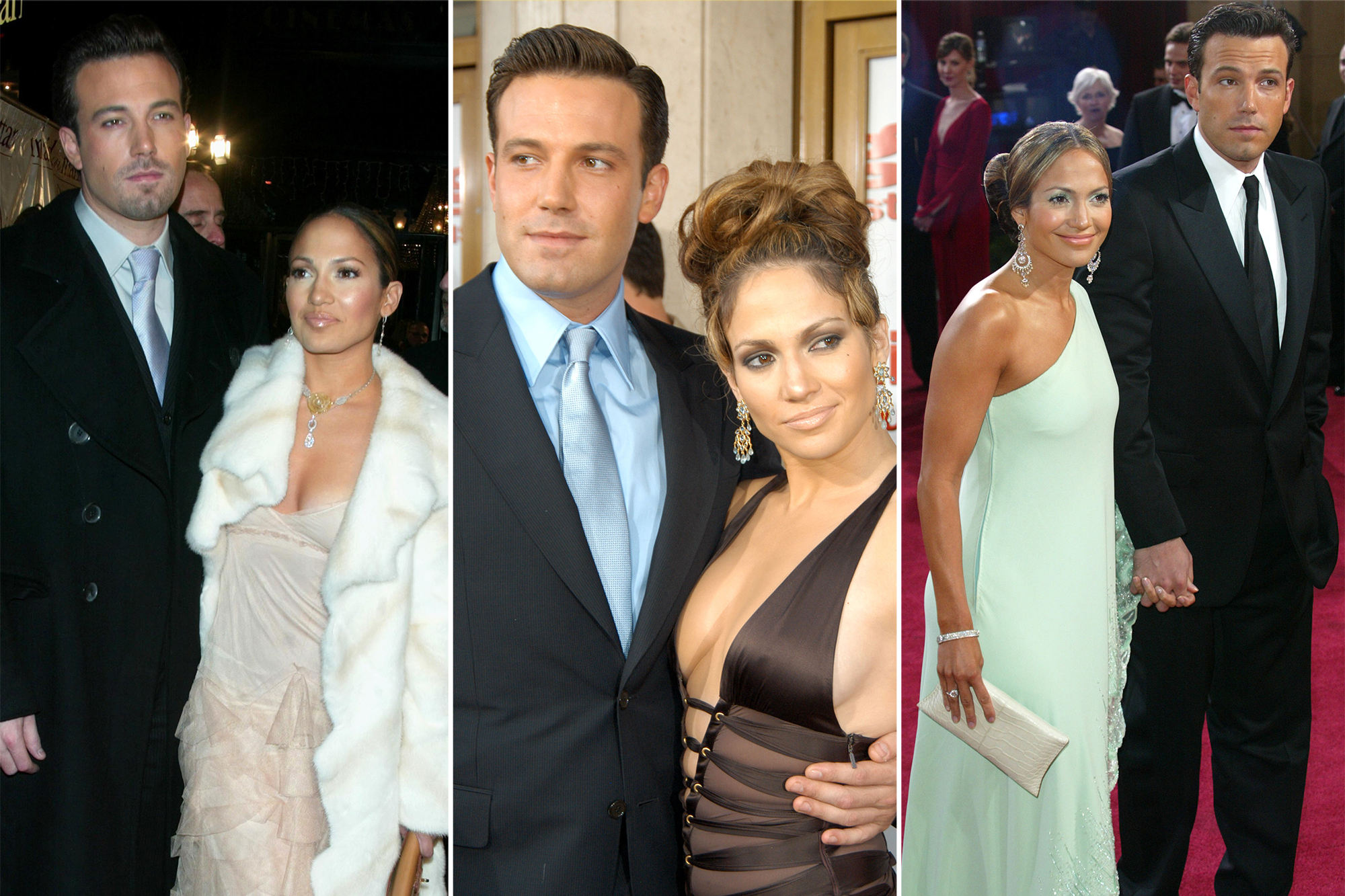 First low-rise jeans and Juicy tracksuits, now Bennifer?
After exes Ben Affleck and Jennifer Lopez were snapped vacationing together in Montana, many fans are hoping the pair will come back stronger than a 2000s trend.
The former couple have been spending time together following the end of Lopez’s engagement to Alex Rodriguez, with Affleck also spotted leaving J.Lo’s Los Angeles home in April.
Almost two decades after their breakup, the “Argo” star even reportedly sent his former flame love letters prior to her split from A-Rod.
Lopez and Affleck’s whirlwind two-year romance began in the summer of 2002. The “Gigli co-stars were quick to get engaged, but postponed their wedding in 2003, only to part ways the following year.
While we hold our breath for a red carpet reunion, let’s take a look back at some of Bennifer’s most memorable style moments as a couple. Getty Images