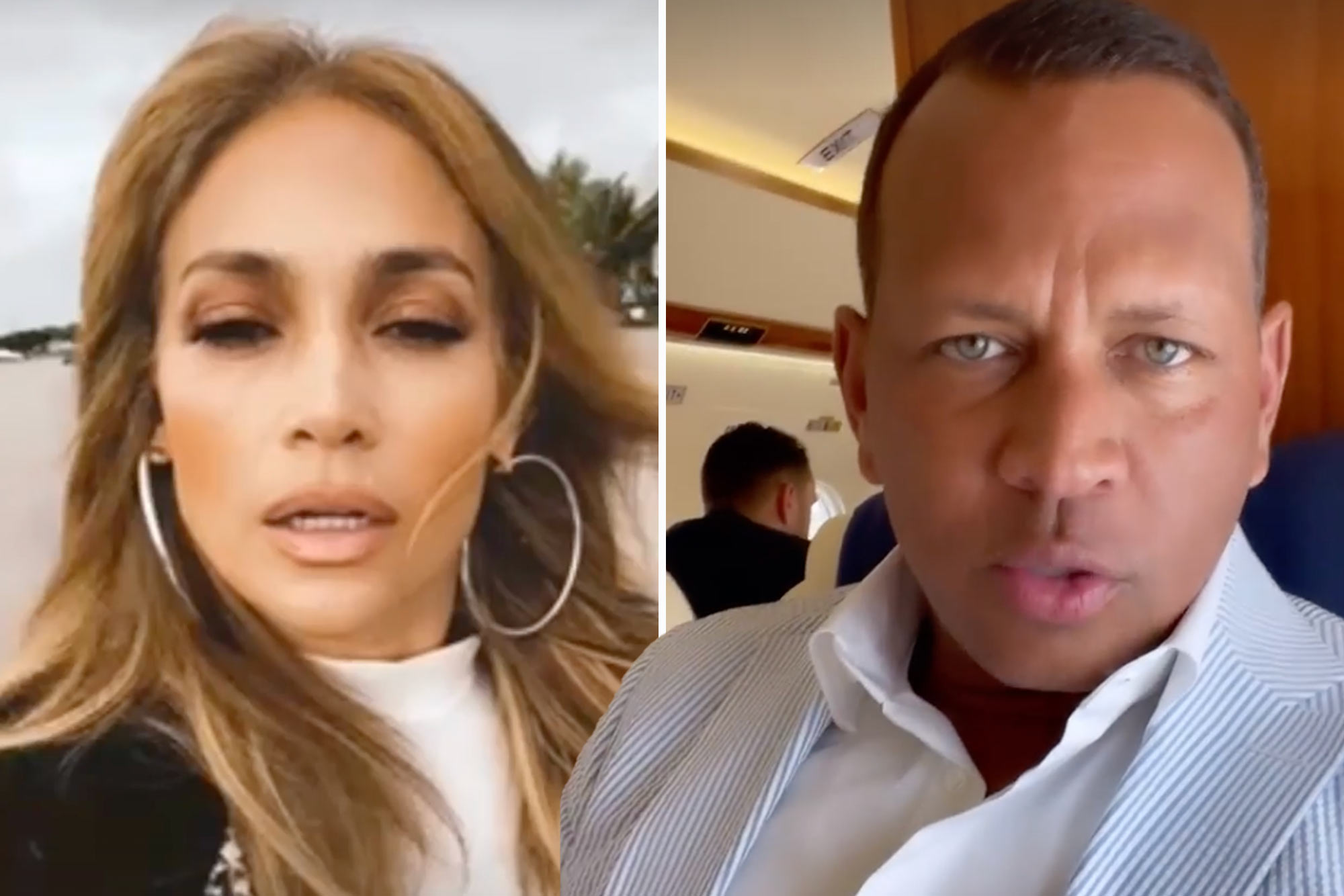 Jennifer Lopez and Alex Rodriguez put up a united from at Super Bowl 2021 — their first public appearance since rumors swirled about the nature of his relationship with “Southern Charm” star Madison LeCroy.

In a video posted to Rodriguez’s Instagram, he and Lopez are seen walking side-by-side after exiting a private jet.

Last year, Lopez lit up the Super Bowl halftime stage in Miami, where she performed with Shakira. Rodriguez, who has been engaged to Lopez since March 2019, went full fanboy during the performance.

Recently, Rodriguez’s name has been linked to Bravo star LeCroy, 30, though the reality star told Page Six the two have “never been physical” and have only talked on the phone. Last week, an insider close to Rodriguez told The Post, “He doesn’t know this woman.”

Alex Rodriguez posts his view of Super Bowl 2021 on Sunday.Instagram

Rumors started during the “Southern Charm” reunion when accusations went flying about LeCroy and “a very famous, married ex-MLB player.”