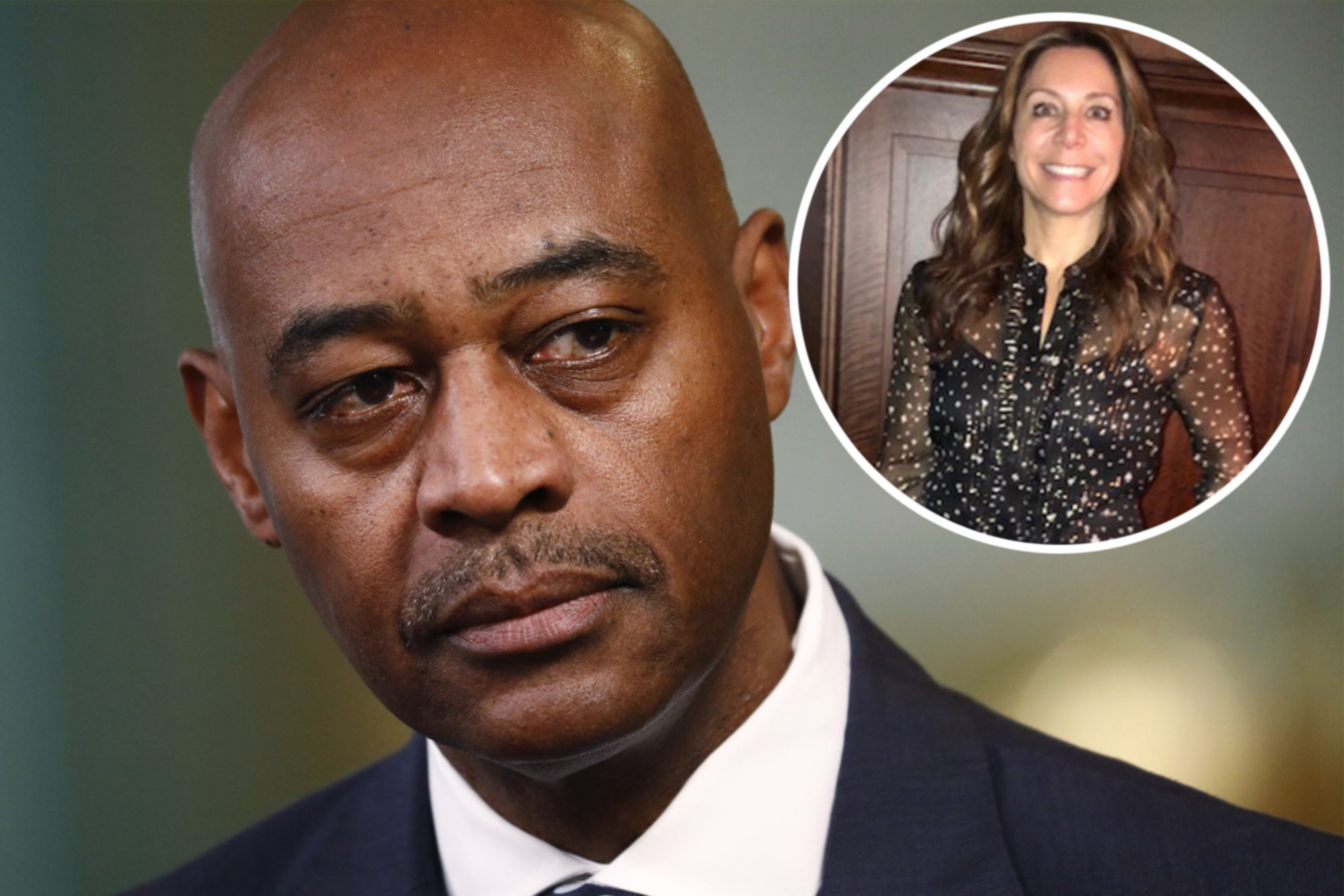 McGuire, 64, has hired Michaels as a senior advisor to his super PAC, called New Yorkers for Ray, after a recent poll put former presidential candidate Andrew Yang in the lead and shows McGuire as a candidate still struggling to get noticed.

A political insider said, “Landing Jennifer as a senior advisor to his super PAC, which is run separately from the campaign, immediately puts Ray on the map for mayor of New York City.

“His super PAC can accept millions from special interests, like Wall Street and the real estate industry, and Jennifer has the contacts to bring in that money.”

In November 2019, Page Six exclusively revealed President Joe Biden’s then-cash-strapped campaign scored a huge coup in signing up Michaels to be in charge of fundraising in the New York metropolitan area for Biden’s super PAC, which raised $74 million nationwide.

Michaels is one of the biggest names in Democratic fundraising. She was the longtime chief fundraiser for Sen. Chuck Schumer, then finance director and senior advisor for Governor Andrew Cuomo, as well as a senior fundraiser at the Democratic Senatorial Campaign Committee. She runs her own consulting firm, JBConsulting Strategies.

When reached by phone, Michaels — who says she won’t be throwing fundraising events for McGuire but intends to contact supporters and donors directly — told us, “I’ve never done a race as local as this. But I am a New Yorker. The city is in big trouble, and I want to help New York City come back even stronger.

“I like what Ray has to say, but at the moment few people know who he really is. I want to help him get his story out, get his name out there. I like that he started out with nothing and made something of himself. He is a quintessential New York story.”

Raised by a single mother and his grandparents in Dayton, Ohio, McGuire didn’t know his father, but excelled at school and went on to Harvard, becoming the first in his family to graduate from college. After earning degrees in law and business at the same time, Ray went to New York for a job on Wall Street.

For the last 13 years, he was the head of global corporate and investment banking at Citigroup, as well as one of the longest-running and highest-ranking African-American business executives in the history of Wall Street. He left Citigroup last year to run for mayor of New York.

McGuire is also well-connected in Democratic circles: He was a bundler to Barack Obama’s presidential campaigns and close Obama aide Valerie Jarrett is serving as a co-chair of his campaign.

McGuire — who is married to TV producer and novelist Crystal McCrary McGuire — has pledged to focus on New York City’s recovery from the COVID-19 pandemic, harness the business community to fight racial inequality and ease racial unrest following the George Floyd protests.

Halle Berry leaves little to the imagination in sequin dress