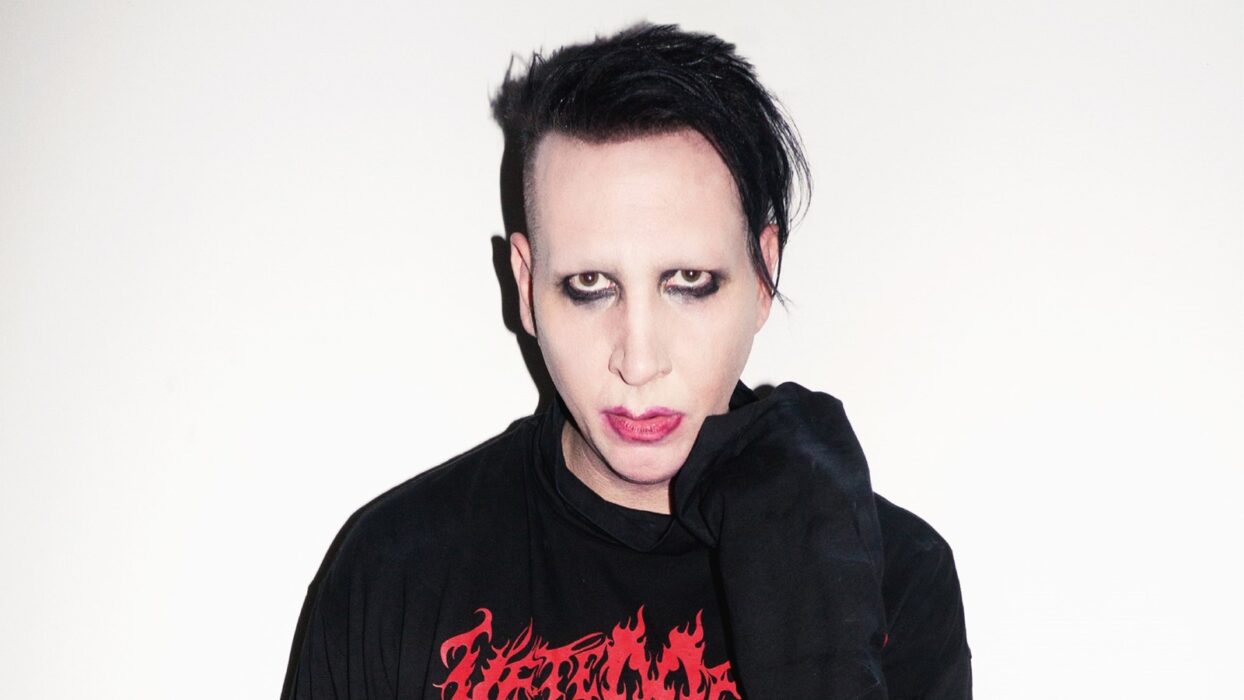 Followers of the news media know that it hasn’t been a good week for Marilyn Manson, the legendary shock-rocker who first came up in the music industry in the mid-1990s. Page Six reported this week that Jenna Jameson, the porn actress, has come forward with an allegation of abuse against Manson as well.
According to the outlet, Jenna claims she dumped Marilyn Manson in the 1990s because he had bit her during sex. She says he also admitted to fantasizing about burning her alive. During a conversation with The Daily Mail, Jameson talked about her time with the shock-rocker in 1997.
RELATED: Marilyn Manson Releases Statement After A Horde Of Women Accuse Him Of Terrorizing, Torturing, And Abusing Them
Since Evan Rachel Wood came forward with her vague stories of abuse, his record label dropped him and now other women have come forward.
Regarding the interview with Jameson, Jenna says she and the frontman stopped hanging out not long after first starting their relationship because he once told her “nonchalantly” that he thought about “burning her alive.”
https://www.instagram.com/p/CKvmsUmF1ho/
RELATED: Justin Bieber Apologizes To Marilyn Manson Over T-Shirt Copyright Infringement
Jameson went on to say that Marilyn liked to bite a lot during sex, and it wasn’t something she was into. “Sexually, he liked to bite, and it was disconcerting,” before going on to say that he was “a lot, to say the least.” When she finally dumped him, Jameson said he seemed totally fine with it.
According to The Daily Mail, Jameson and Manson were first spotted together in public in 1997 and the actress has since stopped working in the adult film industry. Her final year in the business was in 2008 and she now lives in Hawaii.
Jameson says Manson hardly seemed bothered by her dumping him, probably because he had a lot of “choices at that time” because it was right in the middle of his “prime.” As it was previously reported, the allegations against Manson first started coming out due to Evan Rachel Wood’s Instagram post.
In response to the accusations, Marilyn claimed the relationships he had over the years were always consensual and the new claims against him were “horrible distortions of reality.” He added that his response was the “truth,” regardless of how the accusers have chosen to spin it.
Advertisement