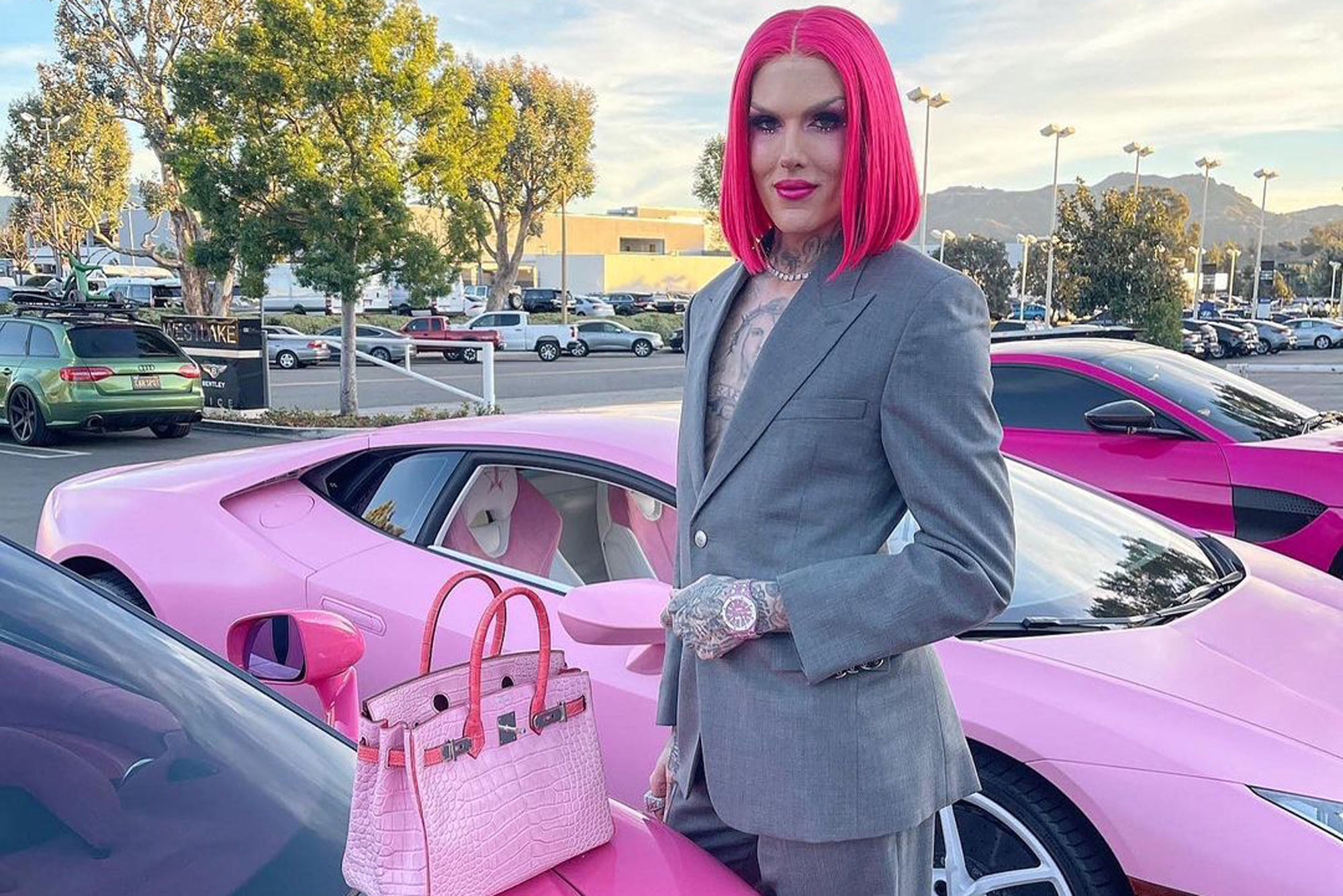 Jeffree Star is recovering in the hospital after a severe car accident.

A member of Star’s team posted a photo on Friday of the YouTube star, 35, and his friend Daniel Lucas holding hands in the hospital alongside the tweet, “A few hours ago Jeffree and Daniel were in a severe car accident and the car flipped 3 times after hitting black ice 💔 We will update you all when the doctor gives us more info. So thankful they are both alive.”

Star — born Jeffrey Lynn Steininger Jr. — was in Casper, Wyo. driving his new pink Rolls Royce SUV at the time of the rollover crash, according to local reports.

He announced that he was moving to Wyoming in August 2020. Casper’s Oil City news reported that Star announced he was opening a fulfillment center in the area, “employing all a local people,” though requests from the paper to Star’s team for more information about the center were not returned.

The accident caps an eventful year for Star, even by the controversial influencer’s standards. He was criticized for launching a death-themed “Cremated” makeup palette in May 2020 amid the worsening coronavirus pandemic, was briefly linked to basketball player Andre Marhold before accusing Marhold of robbing him in October, and — also in October — weathered a storm of new accusations of abuse and sexual misconduct dating back to the early 2000s.