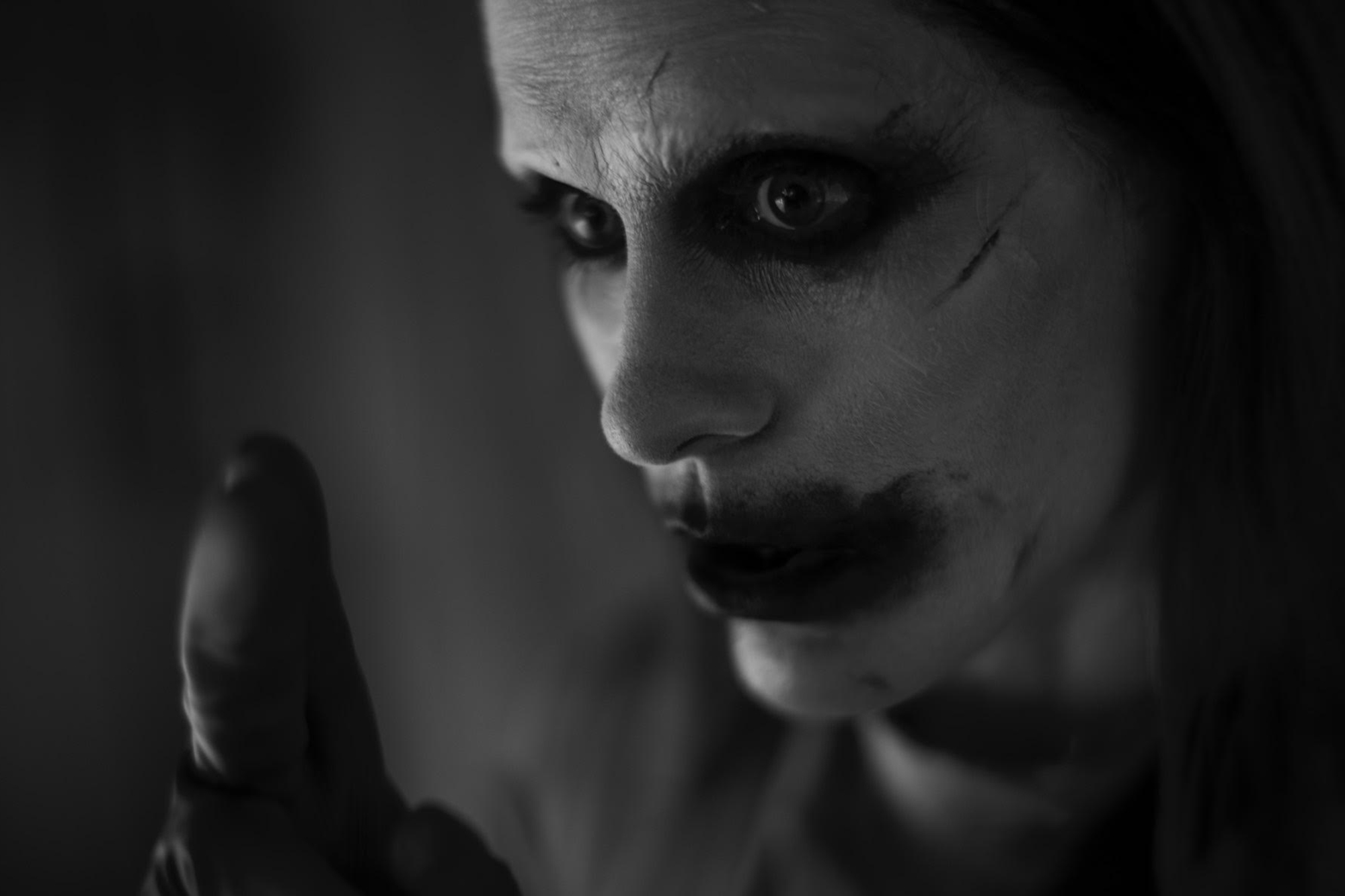 In the first images of Jared Leto’s Joker for the 2021 extended cut of “Justice League,” he looks absolutely terrifying.

“It was always my intention to bring Joker into that world,” the DC flick’s director, Zack Snyder, told Vanity Fair, which first published the photos of Leto’s new look this week. Leto later tweeted the eerie movie stills.

Gone are the full-body tattoos and coiffed emerald-green hair of Leto’s Clown Prince of Crime from the critically panned “Suicide Squad.” Instead, the “Snyder Cut” jester’s new look includes a hospital gown, surgical mask and a grimy black mane reminiscent of Heath Ledger’s iconic Joker in “The Dark Knight.”

The 49-year-old actor’s re-imagined Joker will reportedly appear during a dream sequence set on Earth after an alien invasion that is experienced by Bruce Wayne, played by Ben Affleck.

The cameo also allows Leto’s Joker and Batfleck to talk face-to-face, if only in the latter’s dreams.

“That’s the thing I also felt like fans deserved from the DC Universe,” said Snyder, 54. “That is to say, the Jared Leto Joker and the Ben Affleck Batman, they never really got together.”

Most importantly, the Joker’s appearance will answer the much-asked question of why Batman had a Joker card taped to his gun in “Batman v Superman: Dawn of Justice.” The 2016 film indicated that the Joker had killed the caped crusader’s partner Robin, a backstory that will reportedly be elaborated upon in the “Snyder Cut” scene, an expansion of the director’s 2017 “Justice League.”

Here’s hoping that Joaquin Phoenix doesn’t pressure Warner Bros to kill the film as revenge for Leto’s assassination attempt on his “Joker” movie in 2019.