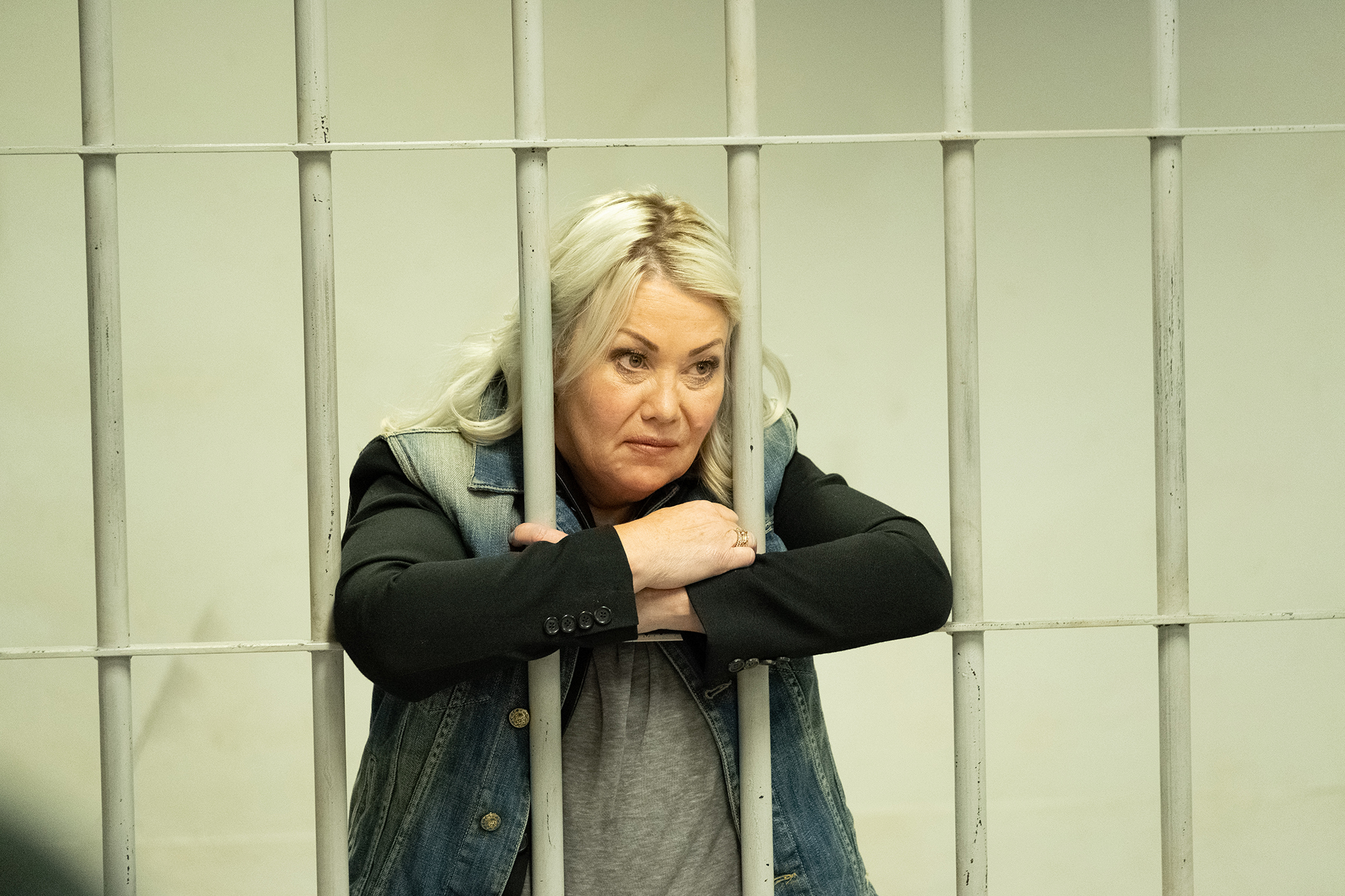 Canada has a good run of late with homegrown series including “Schitt’s Creek” and “Transplant” finding success in the US.

You can add “Jann” to that list. Both seasons of the comedy series, which premiered on Canada’s CTV in 2019, are now available on Hulu and are (very loosely) based on the harried life of acclaimed singer/songwriter Jann Arden, who co-created the series and plays herself. While it doesn’t have the bite of forerunners including “Curb Your Enthusiasm” — it’s a bit more gentle (not such a bad thing) — it does have Arden. She proves to be a deft comedienne who’s not afraid to poke fun at her image or at the fickle/unforgiving industry in which she rose to stardom.

The “Jann” we meet at the outset is struggling in both her professional and personal lives. She’s six years sober, and the hits have dried up — she’s reduced to playing her acoustic guitar at an outdoor farmer’s market before a sparse crowd — and she’s also dealing with her breakup from girlfriend Cynthia (Sharon Taylor). Her devoted, longstanding manager, Todd (Jason Blicker), is a nice guy who genuinely believes in Jann but hasn’t adapted to current promotional norms (read: social media). “I can’t even go viral properly,” Jann laments after the police release a video of her unfortunate (and funny) incident involving cows and barbed wire.

Meanwhile, Jann’s flustered married sister, Max (Zoie Palmer), is unexpectedly pregnant with her fourth child and fobs their aging, forgettable mother (Deborah Grover) onto her sister. Mom moves with Jann into the cottage on her estate, since she’s renting out the main house for some extra scratch. Todd notes that “There’s a type of ‘Grey Gardens vibe” to their relationship. (The real-life Arden wrote a 2017 book about dealing with her aging mother’s Alzheimer’s disease.)

Both seasons of comedy series, “Jann,” which premiered on Canada’s CTV in 2019, are now available on Hulu and are (very loosely) based on the harried life of acclaimed singer/songwriter Jann Arden, who co-created the series and plays herself.Michelle Faye Fraser

It turns out that Jann’s house is being rented by Canadian indie singer/songwriter Feist (playing herself as a vicious, self-absorbed type). She, of course, can’t be bothered to engage, but her obnoxious, pushy millennial manager, Cale (Elena Juatco), sees Jann as a reclamation project worthy of her precious time. She tries pushing Todd to the curb, causing angst for him and Jann (who’s got mixed emotions about the situation).

In-between, there are an assortment of “things that go wrong” for Jann and many outlandish situations, but she soldiers on with a world-weary shrug and cynical point of view, which serves her well. Her supporting cast meshes well — Palmer, as her sister Max, is a standout — and the series was shot in and around Calgary, which gives it a realistic feel (which you don’t get from a studio).