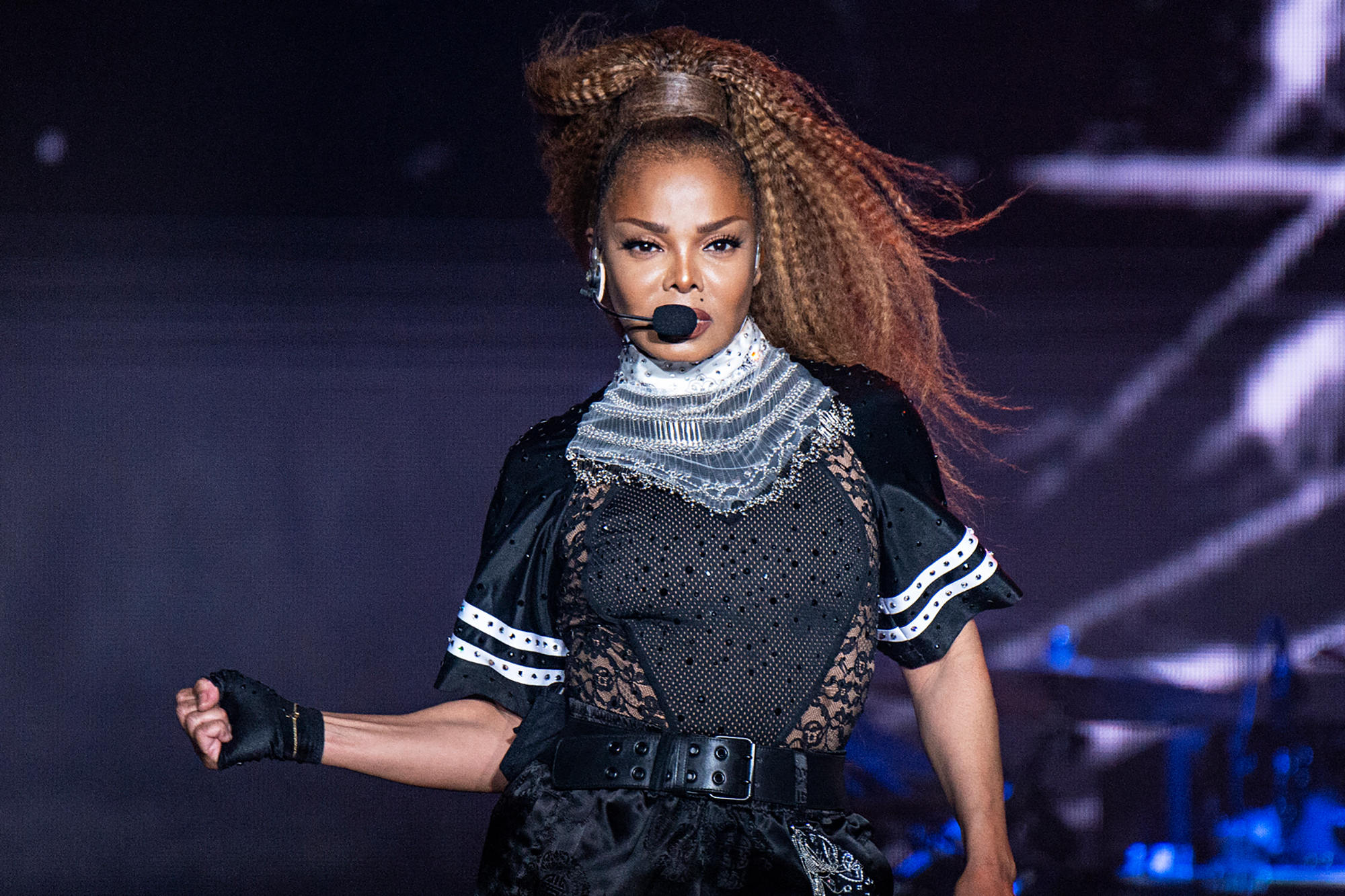 Janet Jackson is in control of the music charts once again.

Following an apology from Justin Timberlake for his role in her infamous Super Bowl “wardrobe malfunction,” Jackson’s 1986 album “Control” soared to the top of the charts last week.

As of Saturday night, it was the No. 8 most-downloaded album on Apple iTunes over the past 24 hours.

Jackson, 54, thanked fans for the love in an emotional video Saturday.

“I was at home just the other day by myself, and I began to cry. I was crying because I was so thankful for all that God has blessed me with, all that he has given me, and I’m so thankful for him being in my life,” she said.

“I’m so thankful for all of you being in my life. You’re so special to me, and I want to thank all of you for making ‘Control’ number one once again. After 35 years, never in a million years would I think that this would happen. I really appreciate you, and I love you so, so much. Thank you.”

Timberlake, 40, issued an apology to Jackson and ex-girlfriend Britney Spears when he was hit with backlash last week following the New York Times’ documentary “Framing Britney Spears,” which shed light on his handling of his breakup with the “Toxic” singer.

“I understand that I fell short in these moments and in many others and benefited from a system that condones misogyny and racism,” he wrote on Instagram. “I specifically want to apologize to Britney Spears and Janet Jackson both individually, because I care for and respect these women and I know I failed.”

Timberlake famously ripped the pasty off Jackson’s breast during their 2004 halftime performance — a move that damaged her career, but seemed to propel Timberlake’s.