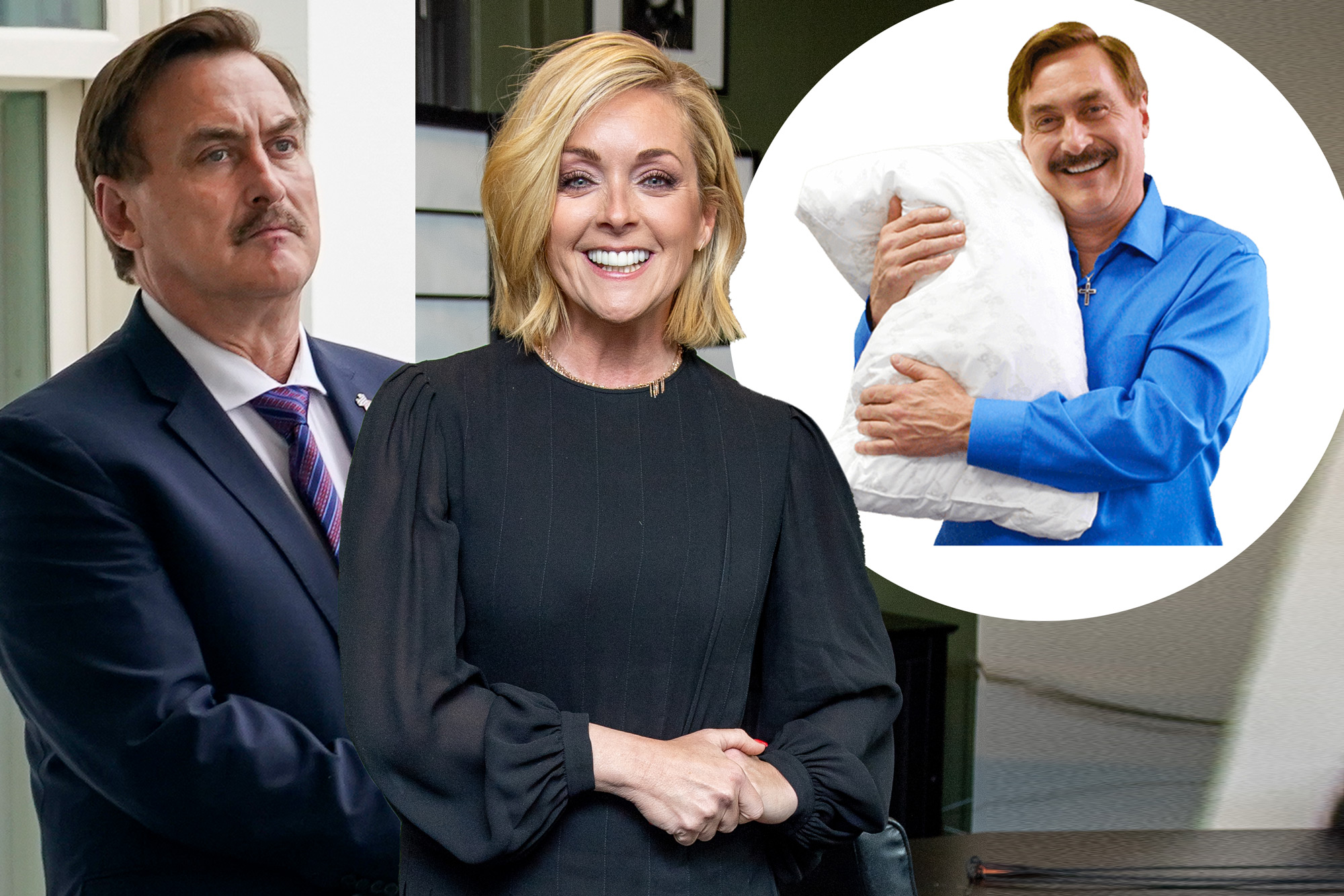 Jane Krakowski is throwing cold water on her alleged undercover romance with MyPillow CEO Mike Lindell — and the star says she’s more likely to have a relationship with Kermit the Frog, according to her rep.

The “30 Rock” star, 52, and the bedding bigwig, 59, had a secret romance, according to the Daily Mail, after they met at a studio while filming a show and a relationship blossomed.

A source quipped to the publication of the odd couple, “We’d always joke that Jane had so much money, couldn’t she afford her own My Pillow?”

The bedding titan allegedly wooed the Broadway star with flowers and gifts for nearly a year, the report said.

“He sent flowers to her almost every week and champagne and bottles of different liquor,” a second source shared with the publication.

“She said she had known him for about eight years and that they had been friends but then they started a relationship about a year ago. I don’t know exactly what she saw in him but she seemed happy and thought he was a good man,” the source continued.

A source further told the Daily Mail of the couple: “They would fight and Jane would throw all of the gifts that he had given her away. Then they would make up and there would be more gifts again.”

Lindell is just as famous for his recovery from drug addiction as he his for his pillows, and he allegedly impressed Krakowski with his real life rags-to-riches story. Sources reportedly said they were surprised the couple clicked because of their political differences.

The Daily Mail report said that, “Jane was impressed that Mike had turned his life around, from his recovery from crack cocaine and alcohol addiction to now being sober and worth hundreds of millions of dollars.” But that their relationship reportedly ended over the summer after the “Name that Tune” host met someone else.

But Krakowski and Lindell denied ever having met, the report said.

When Page Six reached out for comment about the alleged relationship, Krakowski’s rep told us: “Jane has never met Mr. Lindell. She is not and has never been in any relationship with him, romantic or otherwise.  She is, however, in full fledged fantasy relationships with Brad Pitt, Rege-Jean Page and Kermit the Frog and welcomes any and all coverage on those.”

Page Six first heard rumblings about the relationship back in November. But at the time, a friend of the actress told us, “I don’t know where this silly rumor came from, but it was circulating awhile back and went away and now [it’s back] again. I don’t get it!”

Lindell apparently told the Daily Mail, “I have never even heard of Jane Krakowski???”