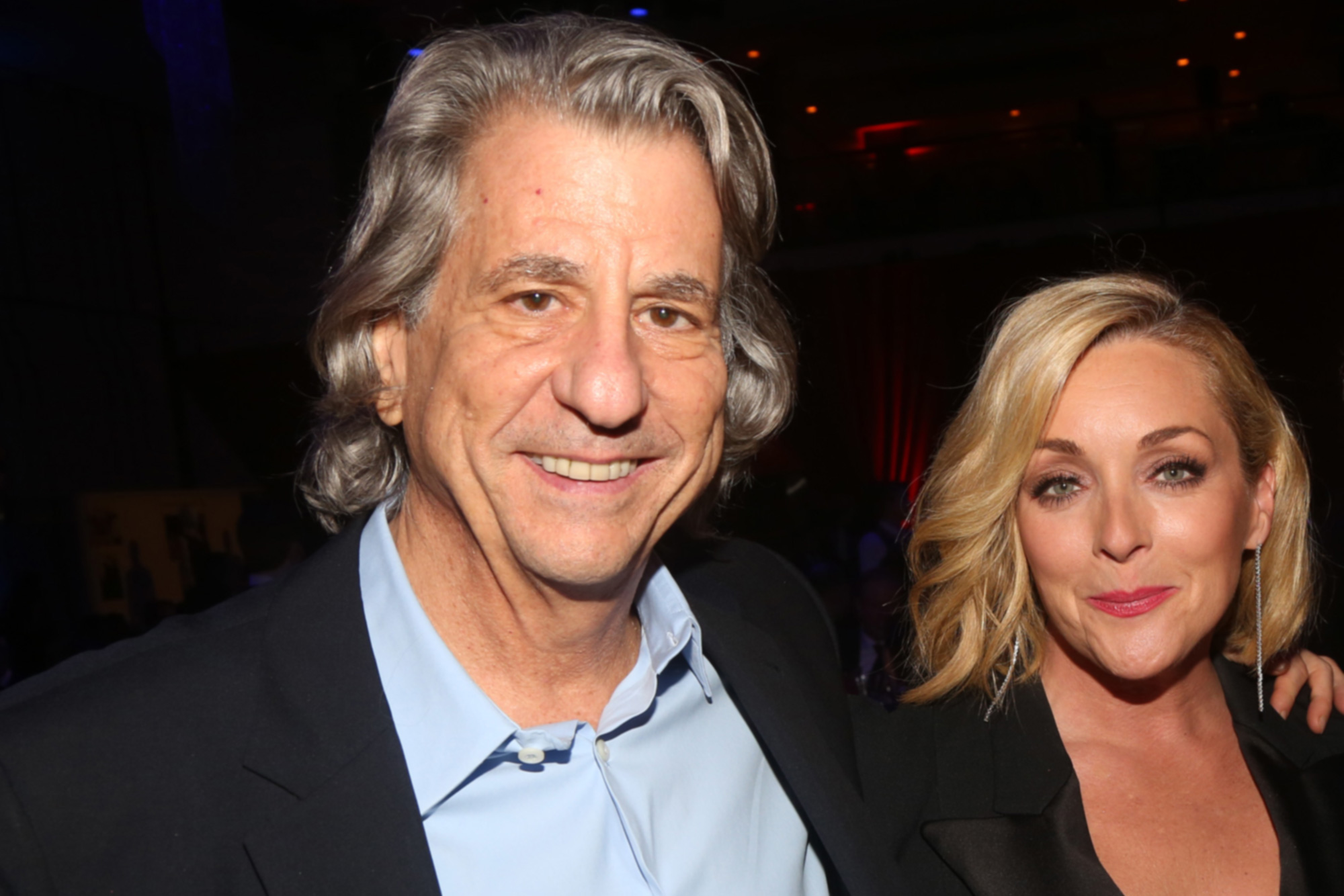 A bizarre report that actress Jane Krakowski had an affair with MyPillow guy Mike Lindell was fiercely shot down — now Page Six can exclusively reveal the “30 Rock” star has been sharing more elegant pillow talk with famed architect David Rockwell.

Proving the report about beloved theater darling Krakowski and mustachioed Republican Lindell was total horsefeathers — a source exclusively tells us that the actress has been quietly dating starchitect and designer Rockwell for a while.

The source said, “Jane has been dating David Rockwell for a couple of years now, however, very quietly.

“Friends are speculating if the strange story about Jane and the silly MyPillow guy was a game of telephone; maybe somehow Rockwell turned into Lindell in rumor-ville.

“Otherwise, people are baffled where the story came from. Lindell is absolutely not her type.”

Rockwell has designed many sets for Broadway shows and movies, which is how he is believed to have met the “30 Rock” star.

Krakowski also appeared on TV in “Ally McBeal,” “Unbreakable Kimmy Schmidt” and “Dickinson.” On Broadway, she won a Tony for “Nine” and an Olivier Award for “Guys and Dolls.”

In March 2019, Rockwell and Krakowski were pictured together at the Broadway Opening Night of “Kiss Me, Kate.”

They were also pictured cuddling up together at Bette Midler’s Hulaween in October 2019. She was also at Rockwell’s 60th birthday at Central Park Zoo in July 2020.

Meanwhile, Lindell is losing his pillow bobble knit over the story that he and Krakowski were allegedly linked.

He has filed a lawsuit against Mailonline.com saying the story caused him, “Significant humiliation and emotional distress.”

Reps for Krakowski and Rockwell didn’t get back to us. Lindell reps could not be reached.