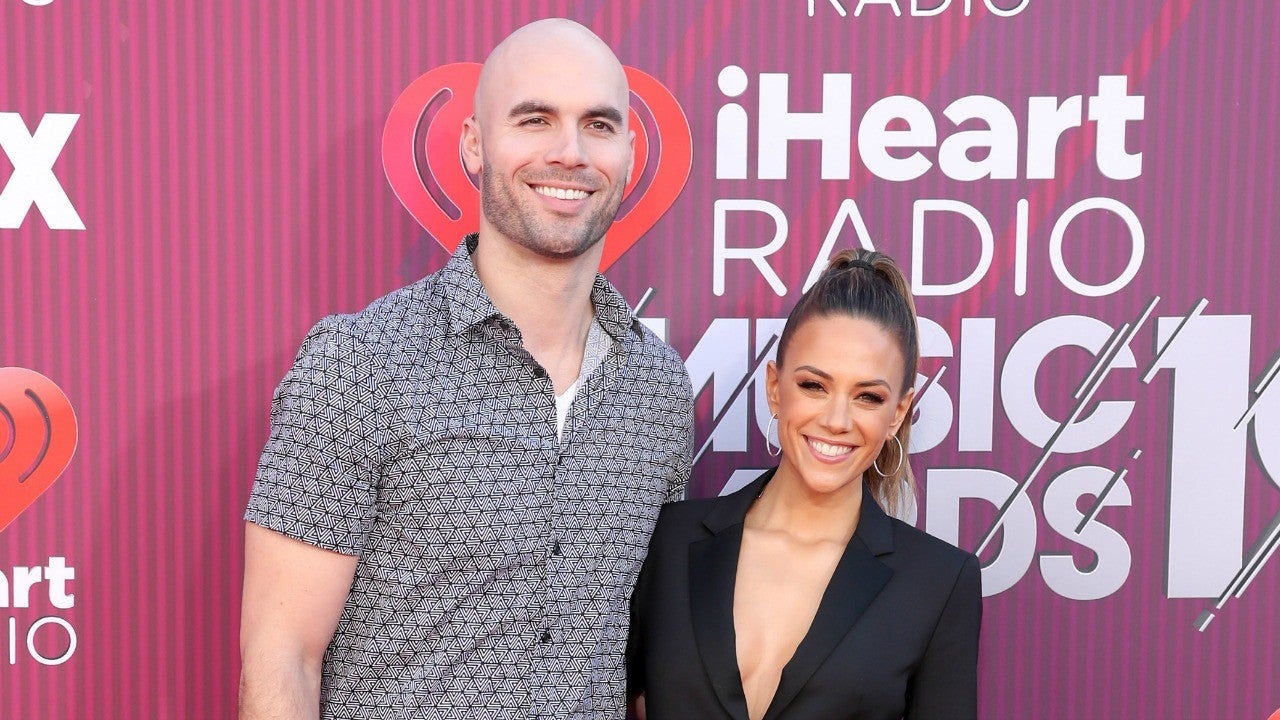 It’s official! Jana Kramer and Mike Caussin are now no longer legally married after finalizing their divorce! The said divorce was finalized earlier today, only three months after Kramer first announced they were breaking up! Not only that but, the former pair also managed to establish a co-parenting plan for their kids, which includes scheduling, vacation plans as well as transportation arrangements! RELATED: Sharna Burgess Has Reportedly Already Met Brian Austin Green And Megan Fox’s Sons – Details! As you might know, the exes share two young kids together – 2 year old Jace and 5 year old Jolie. According to the court documents first obtained by ET, ‘The Mother and Father will behave with each other and with each child so as to provide a loving, stable, consistent, nurturing relationship with the child even though they’re divorced. They will not speak badly of one another or members of the family of the other parent. They’ll encourage each child to continue to love the other parent and to be comfortable in both families.’ As for the parenting plan, it includes a child support agreement that states Kramer is set to pay Caussin $3,200 on the first day of each month with no exception. RELATED: NeNe Leakes – Here’s How The Other RHOA Stars Feel About Her Possibly Being Fired! In addition to that, the One Tree Hill actress also paid her former husband over half a million dollars in the form of a ‘full and final settlement of any and all claims that Caussin may have in and to said marital estate.’ Kramer and Caussin were married for no less than six years and Kramer was the one to file for divorce back in April of this year. The country singer cited: ‘inappropriate marital conduct, irreconcilable differences and adultery.’ While on break on set, Kramer took time to reflect on the divorce being finalized, posting: ‘Today hasn’t been easy and I did not know if I’d even say anything. If I am honest I had no idea how I’d feel. Relieved? Sad? But I got the “final” call that I am officially divorced and the tears just came,’ she wrote in part.

Keyshia Cole Pays Heartbreaking Tribute To Her Mother After Her Passing
KUWTK: Kim Kardashian – Here’s How She Feels About Kanye West Writing Songs About Their Divorce!
Comment