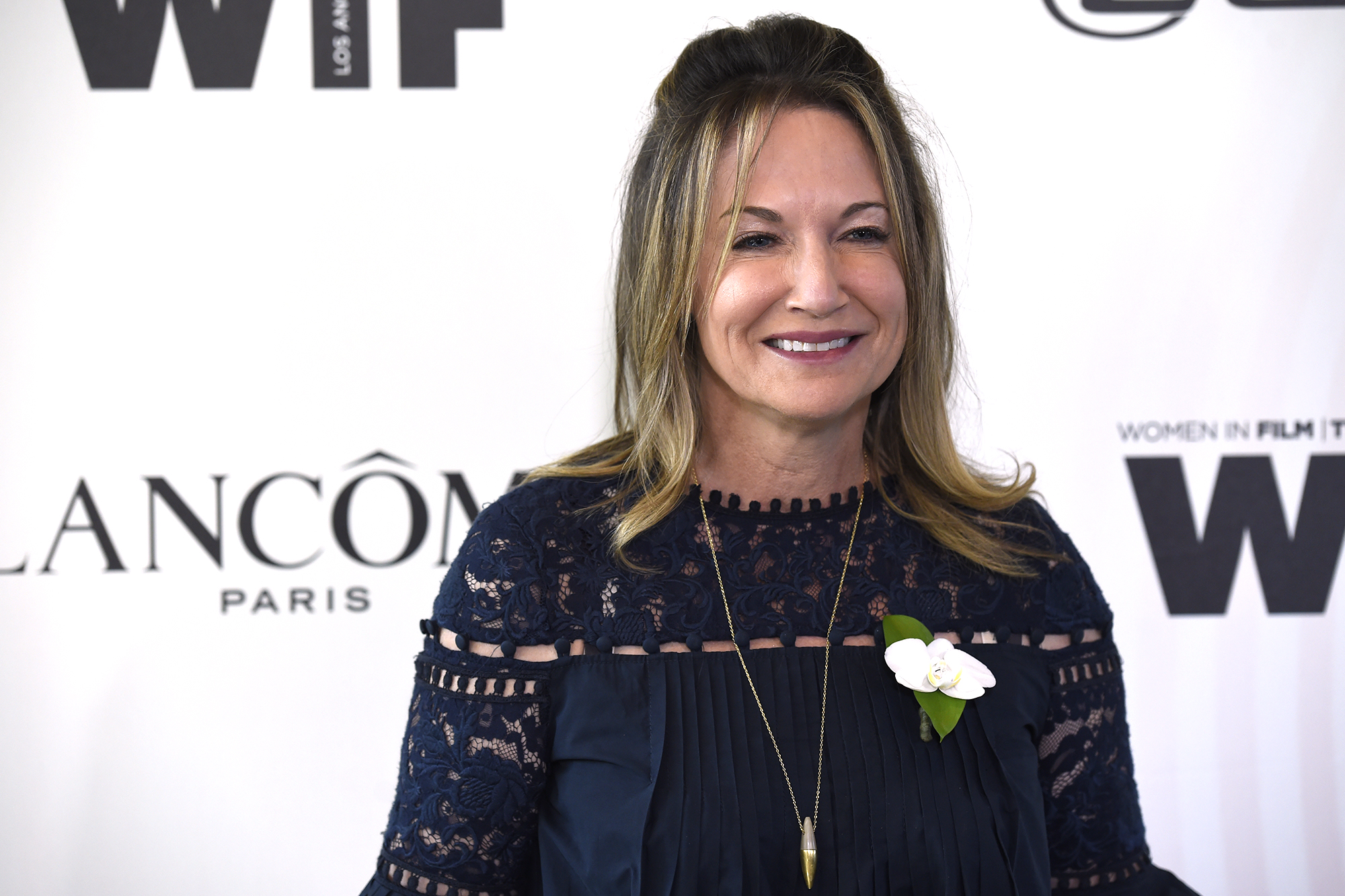 Jamie Tarses, the first woman to run a network entertainment division, died Monday morning due to complications from a cardiac event she suffered last fall. She was 56.

Before she blasted through glass ceilings for female executives in the TV industry, Tarses played a major role in the development of modern TV classics, including two tentpole entries in NBC’s iconic Thursday night “must-see TV” lineup: “Friends” and “Frasier.”

Despite being a mega power player, Tarses once humbly said, “[I’m] a genuine fan of the medium. I love television, I really do.”

Her ascension to said power was uncommonly fast. She graduated from Massachusetts’ Williams College in 1985 with a degree in theater, and quickly scored a low-profile job as an assistant on “Saturday Night Live,” followed by a stint as casting director for Lorimar Productions.

After successfully overseeing production of NBC hits “Cheers” and “A Different World,” she went on to develop a string of beloved hits for the network such as “The Fresh Prince of Bel-Air,” “Wings,” “NewsRadio,” “Mad About You” and “Blossom.”

Jamie Tarses at the Women in Film Crystal and Lucy Awards on June 13, 2018, in Beverly Hills.Chris Pizzello/Invision/AP

Tarses was promoted in 1994 to senior vice president of primetime series — making her second-in-command to then-entertainment president of NBC Warren Littlefield, who has said her “development skills were extraordinary.”

In a statement to Deadline, Littlefield said, “In her NBC days, surrounded by superstar executives, she stood out. She had the ability to make writers feel safe and to get the most out of them. She fought for them. Understanding writers’ wants and needs probably began by growing up in a household with her dad who wrote and produced comedies. She perfected that understanding as she became a development exec.”

Alas, her reign at NBC would only last 11 months. “When she left NBC we knew she would be missed but opportunity knocked at ABC,” Littlefield said.

Tarses was only 32 when she was named president of ABC Entertainment in June 1996.

“At a time when all of the big networks were losing young viewers, Ms. Tarses seemed to speak the language of that coveted audience,” the Wall Street Journal wrote at the time. “She had what is known in TV programming parlance as ‘taste,’ or the ability to recognize hot ideas, writers and stars.”

After helping launch hits such as “Dharma & Greg,” “Spin City,” “Sports Night” and “The Practice,” Tarses resigned in 1999 amid high-profile power struggles and corporate restructuring by ABC’s parent company, Disney.

“Jamie was a trailblazer in the truest sense of the word,” Karey Burke, current president of Disney’s 20th Television and previous president of ABC Entertainment, told the Hollywood Reporter in a statement. “She shattered stereotypes and ideas about what a female executive could achieve, and paved the way for others, at a cost to herself. She was a mentor and friend, and many of us owe so much to her.

“As an executive and producer, she was a champion for storytellers, having been raised by one of the all-time greats,” Burke said. “Her talent and contribution to our community will be solely missed.”

Tarses held several executive producer roles throughout the 2000s. Her last project, “The Mysterious Benedict Society,” is currently listed as in post-production for the Disney+ streaming service.

She is survived by her partner Paddy Aubrey; their children, Wyatt and Sloane; her parents, Jay and Rachel Tarses; her siblings, Matt and Mallory Tarses; her sister-in-law, Katie Tarses; three nieces; and a nephew. The Tarses family said donations can be made in her honor to the Young Storytellers project.