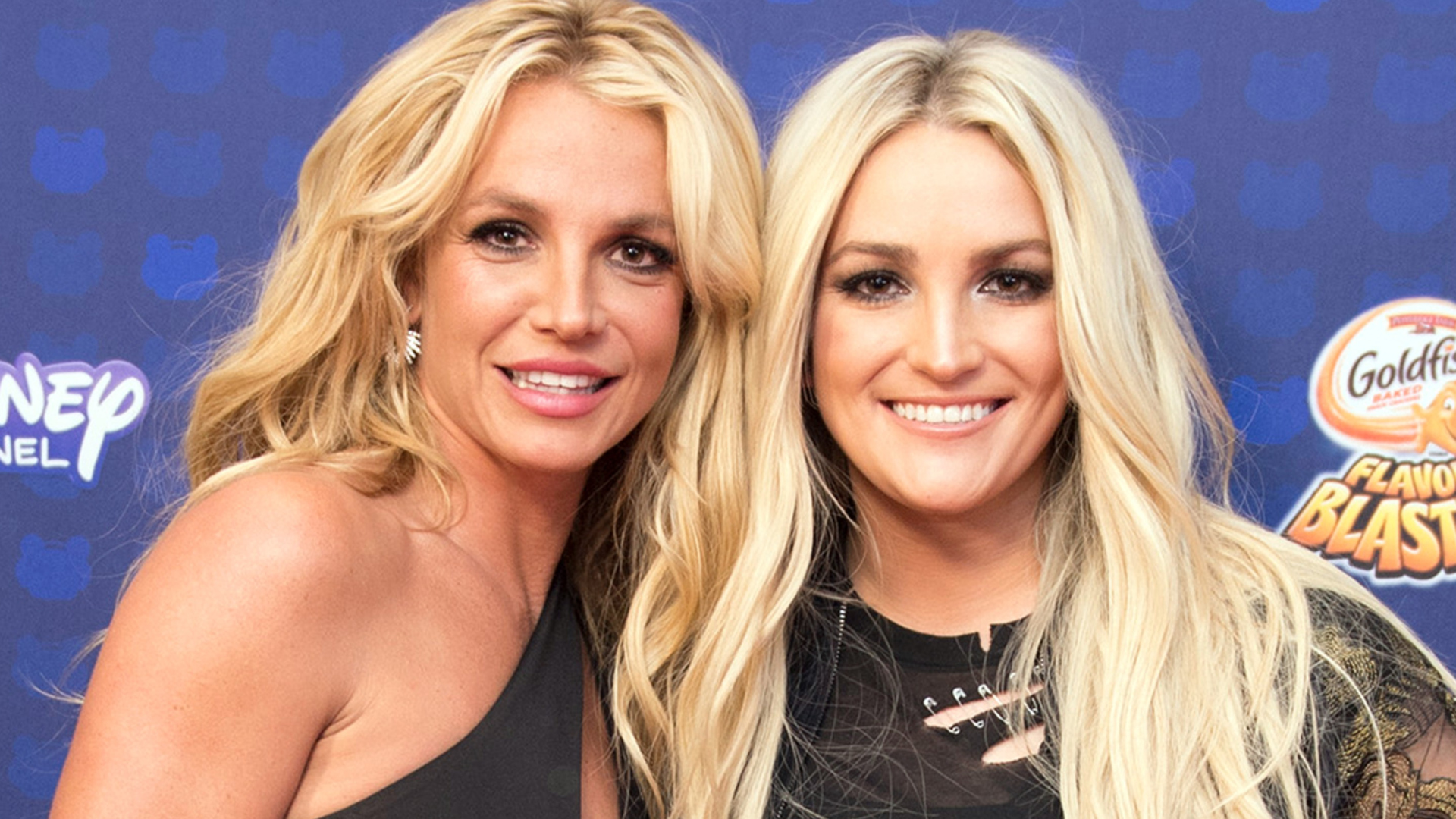 Jamie Lynn Spears made it very clear that she is standing by her older sister, Britney Spears, especially when it comes to the media mistreating the pop star. That being said, she stood up for her and called for the press to ‘do better!’
It sounds like Jamie Lynn really wishes that the media does not ‘repeat’ past ‘mistakes’ in the aftermath of the new Britney Spears documentary.
RELATED: Britney Spears Flashes Gorgeous Ring — Now Fans Think She And Sam Asghari Are Engaged
That’s right! The actress decided to speak out in order to try and protect Britney against any potential media scrutiny now that the FX documentary has been released.
After all, the film focuses primarily on the way Britney was treated by the press back in the 2000s.
‘Dear media, try not to repeat the mistakes of your past. Look where that got us. Do better. Everyone you meet is fighting a battle that you know nothing about. Be kind. Always.’
RELATED: Britney Spears And Boyfriend Sam Asghari Show PDA At Disneyland Celebrating Her Sons’ Birthdays – Check Out The Pic!
Her message was pretty much the same as Britney’s earlier this week when she seemed to make reference to the documentary as well.
‘Each person has their own story and take on other people’s stories!!!! We have so many different beautiful lives. Remember, no matter what we think that we know about a person’s life it’s nothing compared to the actual person living behind the lens,’ the pop star wrote in her post.
This is not the first time that Jamie Lynn talks about her sister’s challenging situation publicly while discussing the COVID-19 pandemic.
She also opened up about it back in October while on Good Morning America.
At the time, she told the world that ‘I think that she is doing just like the rest of us. She is trying to make the best and just stay positive during a really challenging time and year, and I think that is kind of the theme of everybody right now.’
Advertisement

Katy Perry Opens Up About Why She Decided To Have A Baby At This Stage In Her Life And Why She’s So Glad She Did!