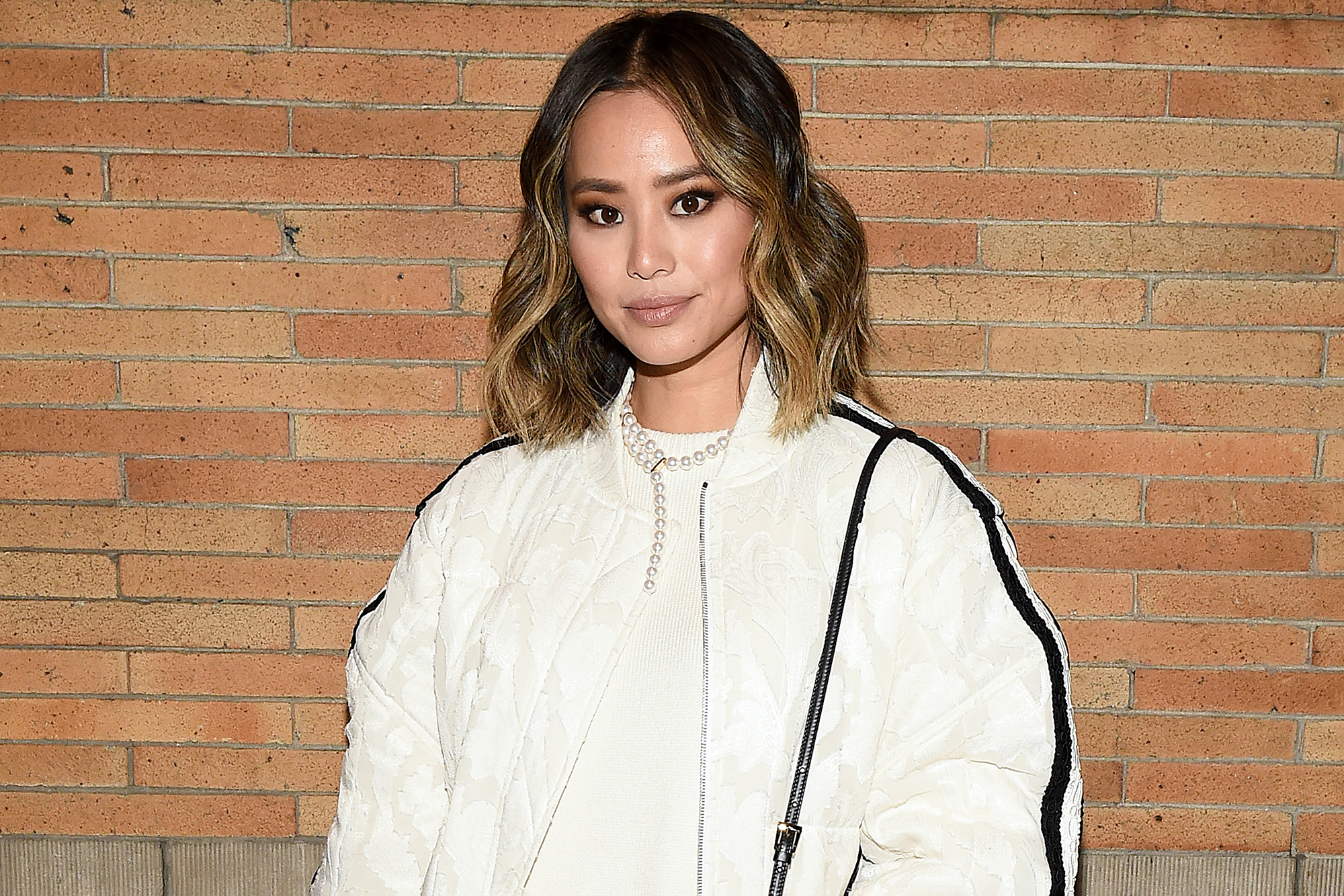 Jamie Chung’s Asian culture made it difficult for her older sister to come out of the closet.

The “Lovecraft Country” star, 37, opened up about the impact her culture had on her and her sister during HBO Max’s “Our Stories to Tell” series at the Sundance Film Festival on Saturday and said her parents struggled to accept Jean’s admission.

“She’s came out to my parents four times before they finally accepted the fact that she was gay,” Chung, who participated in the panel with “Insecure” actor Alexander Hodge and “Westworld” star Leonardo Nam, shared. “It comes from like a cultural, religious refusal to accept something.”

Preparing for “Lovecraft Country” served as a “therapy session” for Chung, who plays a naïve nursing student in Korea in the show, because she was able to relate to the culture.

“I’m sure we all had quite the identity crisis when we were growing up, either pushing away our culture or rejecting or whatever it may be,” Chung said.

“Well, I can certainly say that I have. ….It’s honestly the kind of see it on the page because in your mind you’re like this is quite unique in a way,” she continued, “but in actuality it’s very common, and I’m sure a lot of people who are first or second generation can relate to.”