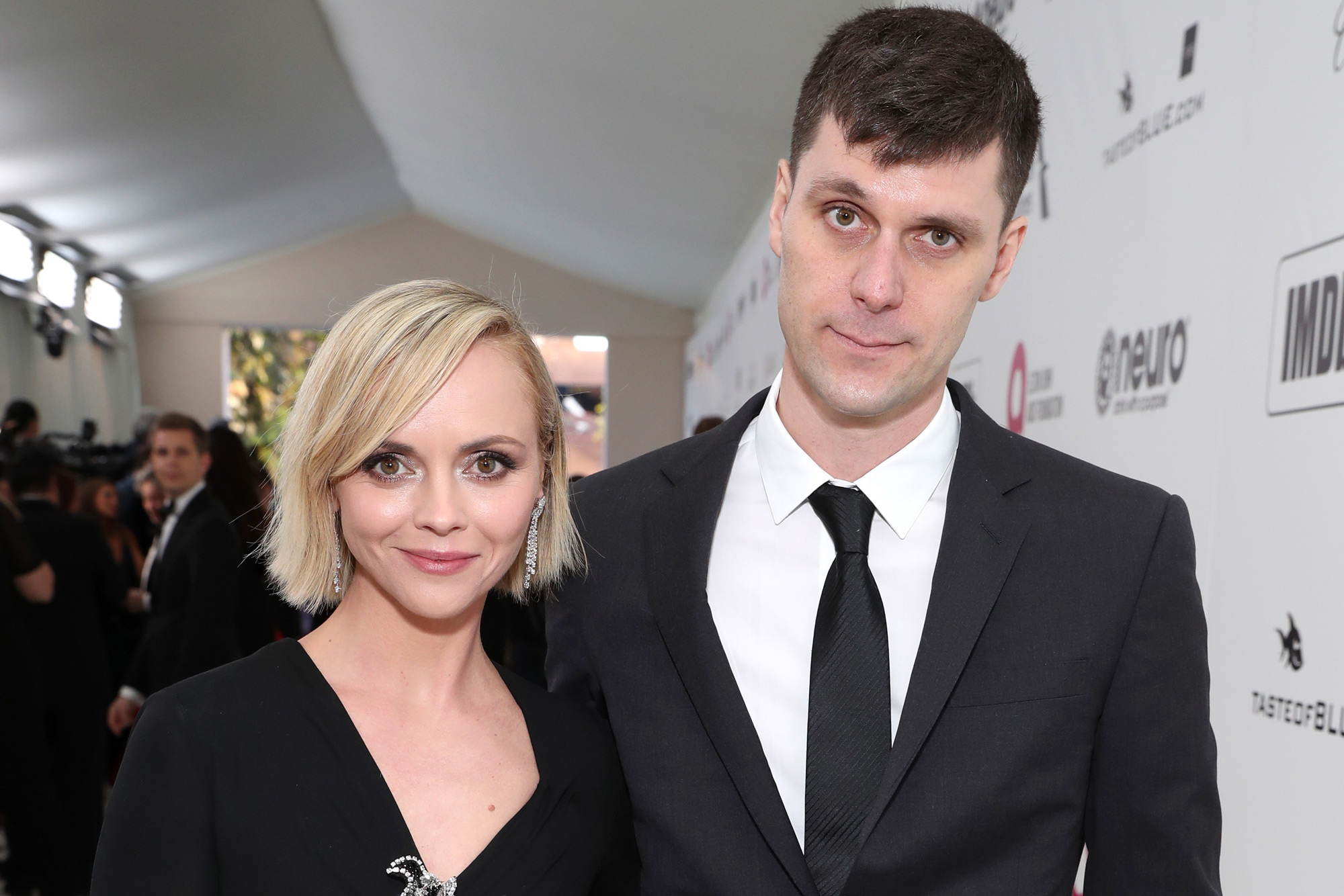 Christina Ricci’s estranged husband is seeking a restraining order against the actress, accusing her of excessive drinking and domestic violence.

In his order, per the Daily Mail, Heerdegen claimed that she would get into drunken rages in front of himself and their son Freddie. He alleged that she would have no idea what happened when she finally sobered up and that he had to check Freddie’s bottles at one point while she was breastfeeding.

“This filing is nothing more than a transparently abusive attempt to silence my client,” Ricci’s attorney, Samantha Spector, told us in a statement. “It will not work. Christina will not be intimidated by Mr. Heerdegen and his barrage of misleading claims – and she remains determined to protect her family.”

Ricci and Heerdegen tied the knot in 2013 and welcomed their son Freddie in 2014. The actress filed for divorce in July 2020 following an alleged domestic battery incident.

Ricci asked for primary legal and physical custody of Freddie, 6, as part of their divorce. She also asked the court not to allow Heerdegen visitation rights.

In her own documents filed on Friday in opposition to his request, Ricci told the court that she believed Heerdegen filed for the order in retaliation for her order, filed earlier in the week and that it was unnecessary. At the time, she provided the court with photos of the injuries she allegedly sustained from Heerdegen’s abuse, some of which she claimed occurred in front of their son.

She also included an audio clip from June 25, 2020, of an alleged incident between the two where, per court documents, “James can be heard terrorizing Christina, spitting and screaming at her, admitting to violence, following her from room to room, chasing her and then violently assaulting her, before the recording abruptly terminates with her crying that she’s calling the police. Shockingly, this recording also captures Christina attempting to usher the minor child — who is present — away from the escalating scene.”

“It is anticipated that James will accuse Christina of physical abuse against him for defensive actions she took to evade his assaults upon her,” the document read. “He may also attempt to portray Christina as admitting to responsibility for their fights to others. The foregoing is to be expected in cases where serious domestic violence has one unchecked in a household … however there is no question in this case that James is the primary aggressor and perpetrator of domestic violence who must be held accountable for his heinous conduct.”