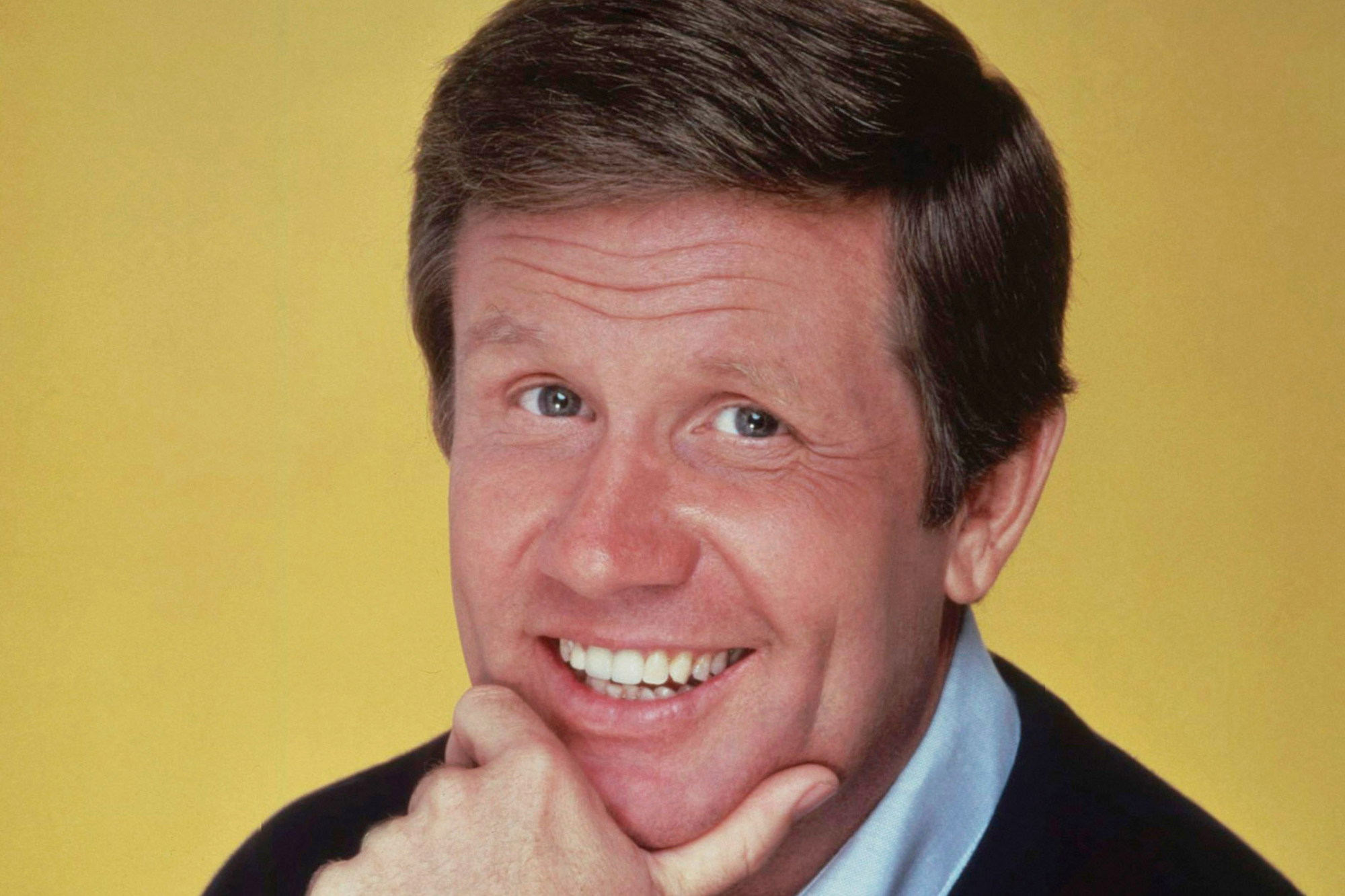 Prolific actor James Hampton — known for roles in TV shows including “F Troop” of the 1960s and movies like the 1974 Burt Reynolds movie “The Longest Yard” — died Wednesday. He was 84.

His passing due to complications from Parkinson’s disease was confirmed to the Hollywood Reporter by a family spokesperson.

Hampton was a longtime friend of the late actor Reynolds, who died in 2018 at age 82, and received a Golden Globe nomination for Most Promising Newcomer — Male for his “Longest Yard” part.

During their careers, Reynolds and the Oklahoma-born Hampton performed opposite each other in a number of films, including 1975’s “Hustle” and “W.W. and the Dixie Dancekings” and 1973’s “The Man Who Loved Cat Dancing.” Hampton also was a director on 16 episodes of his friend’s 1990 to 1994 sitcom “Evening Shade,” on which he also contributed as a writer.

Burt Reynolds and James Hampton in a scene from 1974’s “The Longest Yard.”Everett Collection

He and Reynolds first became friends when Hampton appeared in a 1963 episode of the classic TV Western “Gunsmoke.”

Hampton, an Army veteran, also is remembered for playing Harold Howard — the furry father of werewolf Scott Howard, played by Michael J. Fox — in the 1985 horror-comedy “Teen Wolf.” He reprised that character in a 1987 spinoff, “Teen Wolf Too.”

Over the course of his 50-years-plus career, Hampton was an enduring television favorite, appearing in a genre-hopping array of shows including “Melrose Place,” “Full House,” “Perfect Strangers,” “Newhart,” “Days of Our Lives,” “Mama’s Family,” “Punky Brewster,” “Murder, She Wrote,” “The Dukes of Hazzard,” “Mannix,” “Love, American Style,” “The Rockford Files,” “The Doris Day Show” and many more. Throughout the 1990s he lent a hand as director to shows including “Sister, Sister,” “Grace Under Fire,” “Boston Common” and “Hearts Afire.”

In February, he published the memoir “What? And Give Up Show Business?” that was released by Texas Christian University Press.

Hampton, who died at home in Fort Worth, Texas, is survived by his second wife, Mary Deese, and three children, James, Andrea and Frank, and several grandchildren. His family requested that, in lieu of flowers, donations be made to the Michael J. Fox Foundation for Parkinson’s Research.

Will Oscars 2021 be a ‘who cares’ moment as ratings plummet?
Kendra Wilkinson Reacts To Holly Madison’s Feud Claims – Says She’s Moved On And Is ‘All Love Now!’
Comment