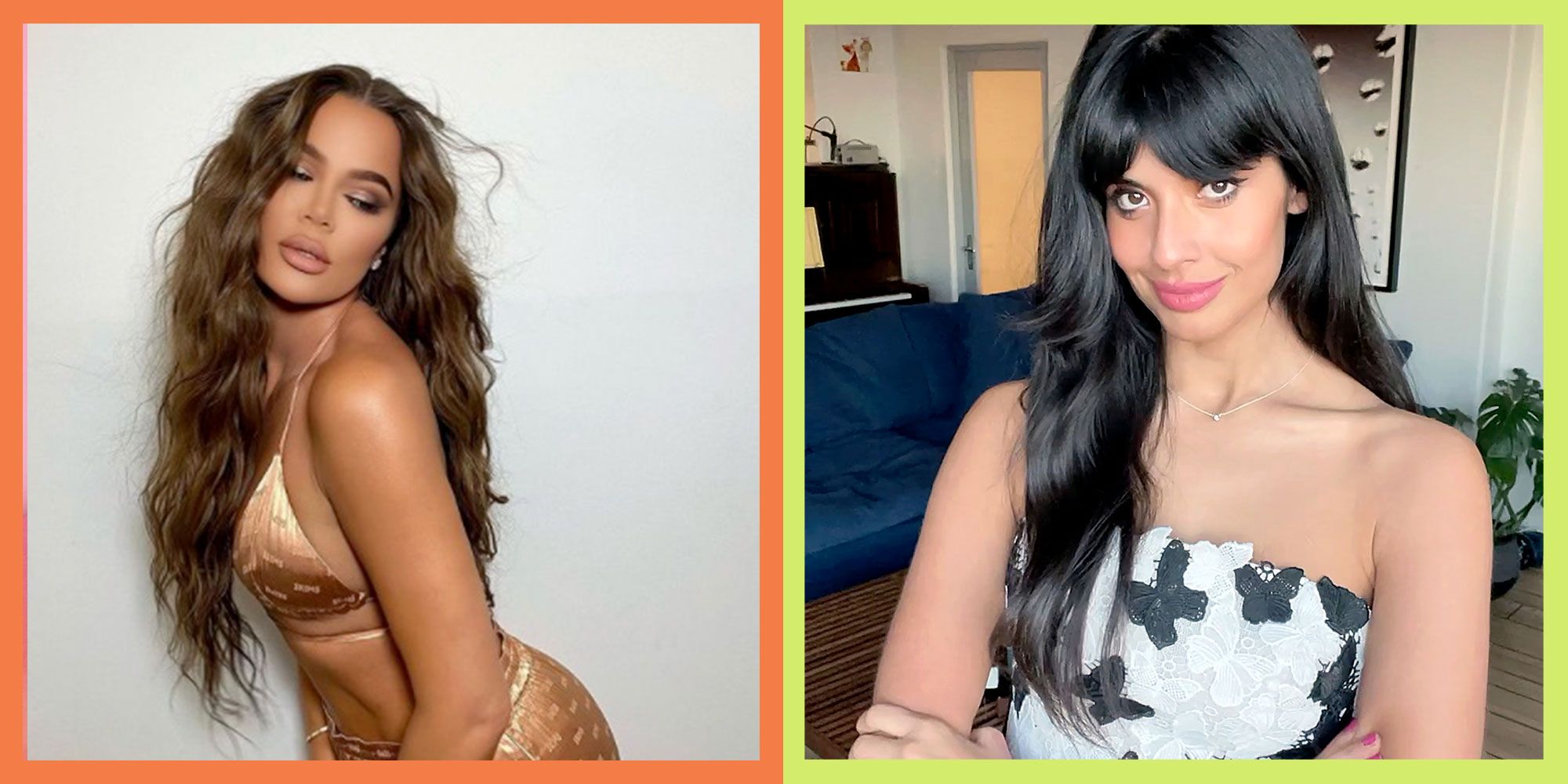 The Good Place actress took to her platform to, once again, criticize ‘diet culture’ in the aftermath of Khloe Kardashian ‘s leaked bathing suit pic and her reaction to it. Jameela Jamil is a big activist when it comes to body positivity and she has called out the Kardashians many times for promoting harmful slimming products and unrealistic beauty expectations. It all started with an unflattering photo of Khloe Kardashian being leaked on social media without her consent. RELATED: NeNe Leakes Slams Rumors That She And Gregg Leakes Are Over And Also Says She’ll Never Be Friends With Cynthia Bailey Again That being said, the reality TV star later addressed the whole thing, proving on IG live that she is actually in great shape but that anyone can have unflattering pictures. She also opened up about her years-long struggle with body image, explaining that this is exactly why she was so upset an unflattering image of her was leaked online. Jameela quote tweeted her message and pointed out that ‘diet culture’ does not benefit anyone, not even those who make money and gain fame off of it. RELATED: Kylie Jenner Accuses Hairstylist Jesus Guerrero Of Chopping Off Her Hair — See The Video And Her New Look She also asked Khloe to use this opportunity and admit she got plastic surgeries and edits her photos to look thinner. ‘This is what I was saying. She was bullied into this mind state. But now is also a really good time to admit to surgeries, thinning photos and videos, and stop being part of the culture that makes girls just like her hate themselves. No more diet products. No more’ revenge body.’ When diet culture wins, *everyone* else loses. Even the people making money from promoting it.’ When diet culture wins, *everyone* else loses. Even the people making money from promoting it. 💔— Jameela Jamil 🌈 (@jameelajamil) April 8, 2021 As for Khloe’s statement regarding the untouched, leaked photo, she previously told fans in part: ‘This is me and my body unretouched and unfiltered. The photo posted this week was beautiful. When someone takes a photo of you that is not flattering in bad lighting or does not capture your body the way it really is after working so hard to get it to this point … you should have every right to ask for it to not be shared – regardless of who you are.’ For more on what Khloe said check out her statement above!

Mark Wahlberg Is Excited For New Role That Requires Him To Gain A Lot Of Weight – Here’s How He Plans To Do It!
Jennifer Lopez – Here’s Who Nicknamed Her J.Lo. First 2 Decades Ago!
Comment