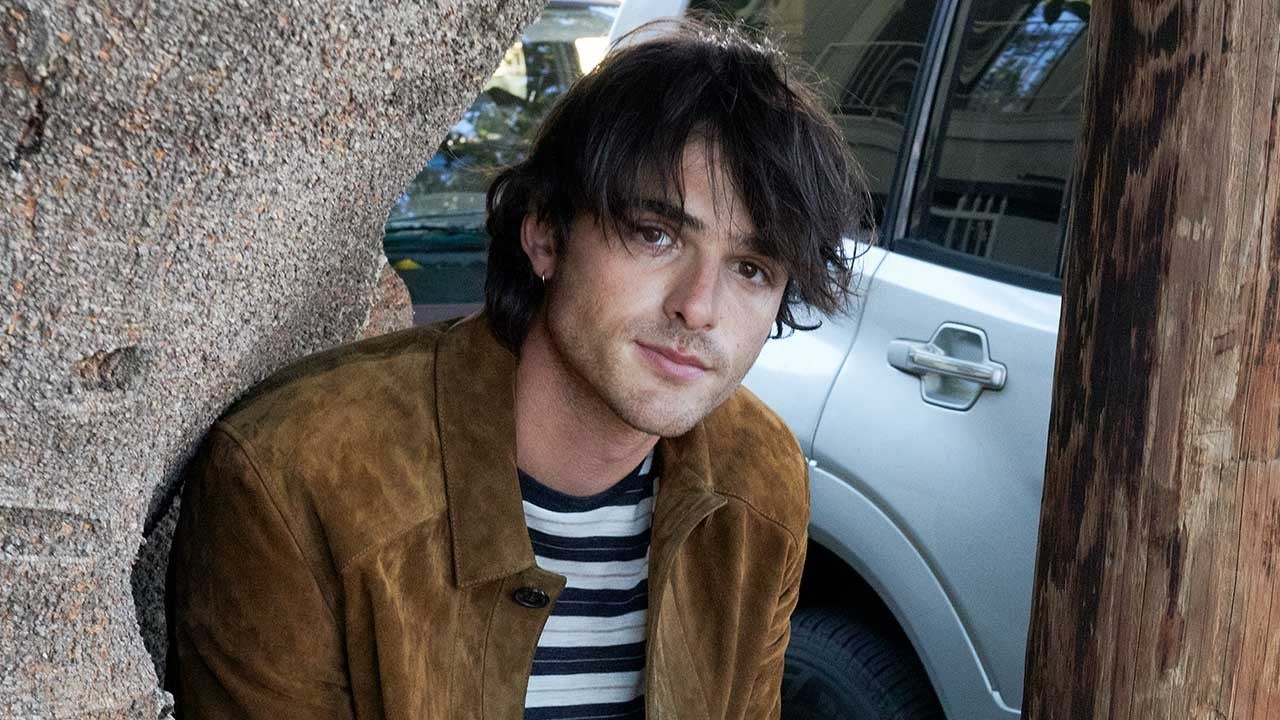 The Euphoria star opened up about his first ever kiss and it turns out that even now, he still considers it one of his most romantic interactions ever! The 23 year old Australian actor shared all about it during a new interview for W Magazine’s Best Performance Issue, which is meant to celebrate all the performers that have truly impressed everyone in the year that just passed.
Jacob Elordi told the news outlet that his first kiss happened with someone named Ruby, at a train station in Melbourne, where they apparently met on purpose, to share a kiss!
He recalled that ‘She was a tall girl, and I was myself a tall girl. A party would happen, and everyone would be like, ‘Oh, I hooked up with so-and-so,’ or ‘I got hooks with so-and-so,’ And I just never had the hooks.’
With that being said, the two decided to meet up and fix that.
‘We met at the station at, I think, 4:20 sharp. It was a date to meet and kiss. It’s probably still one of the most romantic moments in my life.’ How cute!
The actor previously explained why he was a bit bothered by dating in the public eye at first, although that has changed quite a bit in the meantime.
As fans know, he is currently in a relationship with model Kaia Gerber and also dated his Kissing Booth co-star, Joey King, before.
Advertisement

Last summer, he shared via ET that ‘Just even the fact that someone you don’t know knows your name could be pretty disembodying. But then eventually, for me, it’s got nothing to do with me. Imagine the store just around the corner from where you are. Whatever people are talking about isn’t your business, it is kind of how it feels. Unfortunately, it has my name involved in it but literally, it has nothing to do with me. It just does not affect the trajectory of my life. So I just kind of ignore it.’

Michael B. Jordan Talks About Having Babies In The Future Amid His Romance With Lori Harvey

Jennifer Lopez And Ben Affleck’s Relationship Reportedly ‘Very Real’ After Rumors That They Have Reunited!

George Clooney Says That His New Hobbies Are Cleaning After His Twin ‘Slobs’ As Well As Doing Laundry And Dishes!
Mandy Moore And Her Husband Welcome Their First Baby – Find Out The Name And Check Out The First Pic!
Comment