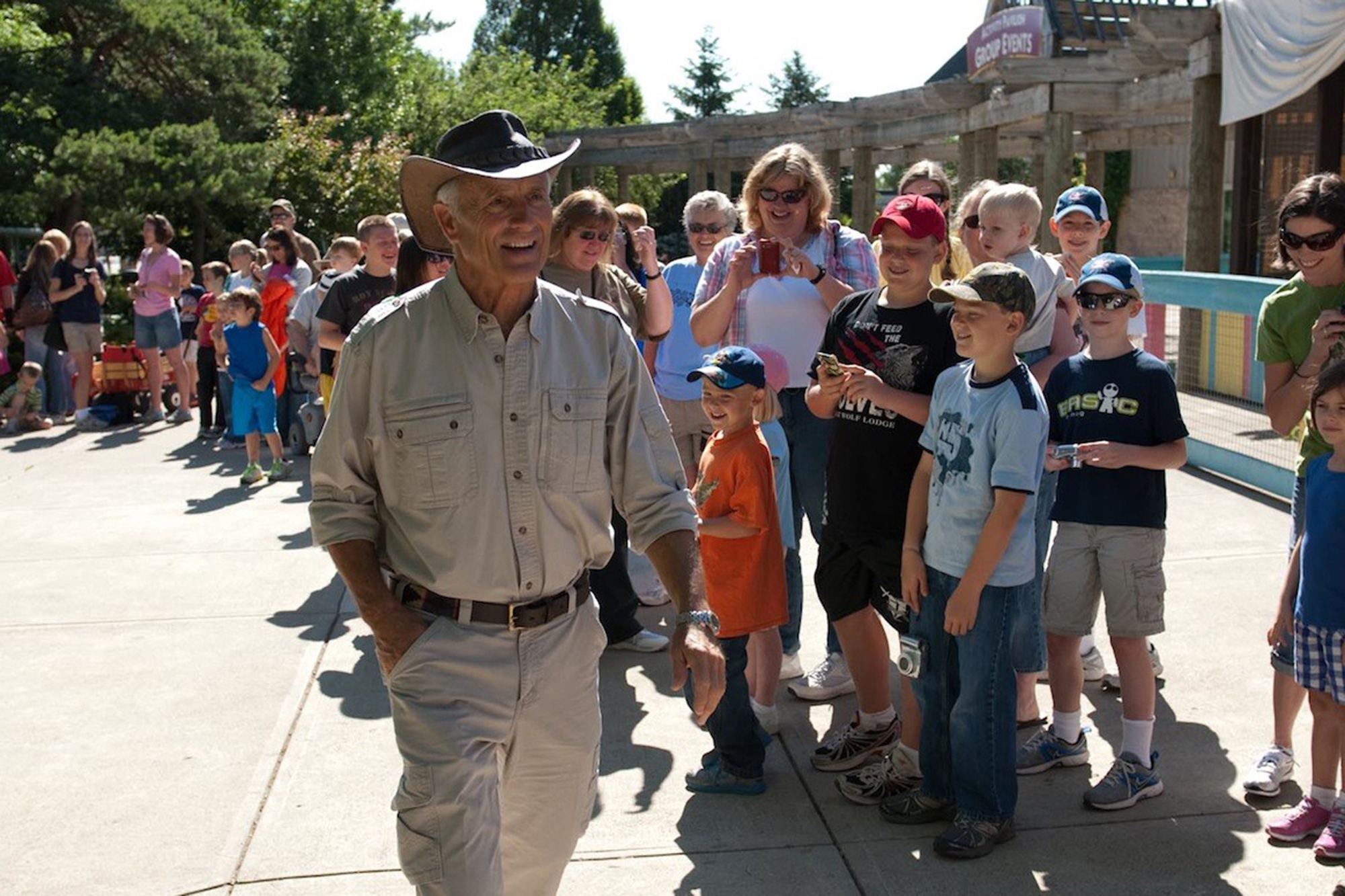 The family of “Jungle Jack” Hanna, 74, has announced his retirement after a diagnosis of dementia.

In a letter shared by Hanna’s family on Wednesday over social media, they confirmed that the beloved television personality and zookeeper had officially resigned his post as director emeritus of Ohio’s Columbus Zoo and Aquarium in December, where he had worked for 42 years.

Daughters Kathaleen, Suzanne and Julie Hanna revealed his recent diagnosis of dementia, which the family now believes has progressed rapidly into Alzheimer’s disease.

“Sadly, Dad is no longer able to participate in public life as he used to, where people all over the world watched, learned and laughed alongside him,” his daughters wrote.

Jack Hanna’s family revealed he was diagnosed with dementia in a letter posted on social media.Columbus Zoo

“A passion for wildlife conservation and education has been at the core of who our dad is and everything he has accomplished with the help of so many,” they eulogized. “He has spent his life connecting people and wildlife because he has always believed that having people see and experience animals is key to engaging them in more impactful conservation efforts.”

“He’s always said, ‘You have to touch the heart to teach the mind,’” they added.

Their letter went on to describe Hanna’s impact at the Columbus Zoo, where he initially “advocated for improved wildlife habitats” upon assuming the role of director in 1978. The Hannas reflected on their father’s lasting impression on home audiences, who tuned in to watch the zoologist’s hilarious animal antics in media appearances and a number of original programs, including “Animal Adventures,” “Into the Wild” and “Wild Countdown.”

“While Dad’s health has deteriorated quickly, we can assure you that his great sense of humor continues to shine through. And yes — he still wears his khakis at home,” they teased.

Jack Hanna is credited with making the Columbus Zoo famous while serving as director and then director emeritus, which he retired from in December.Columbus Zoo