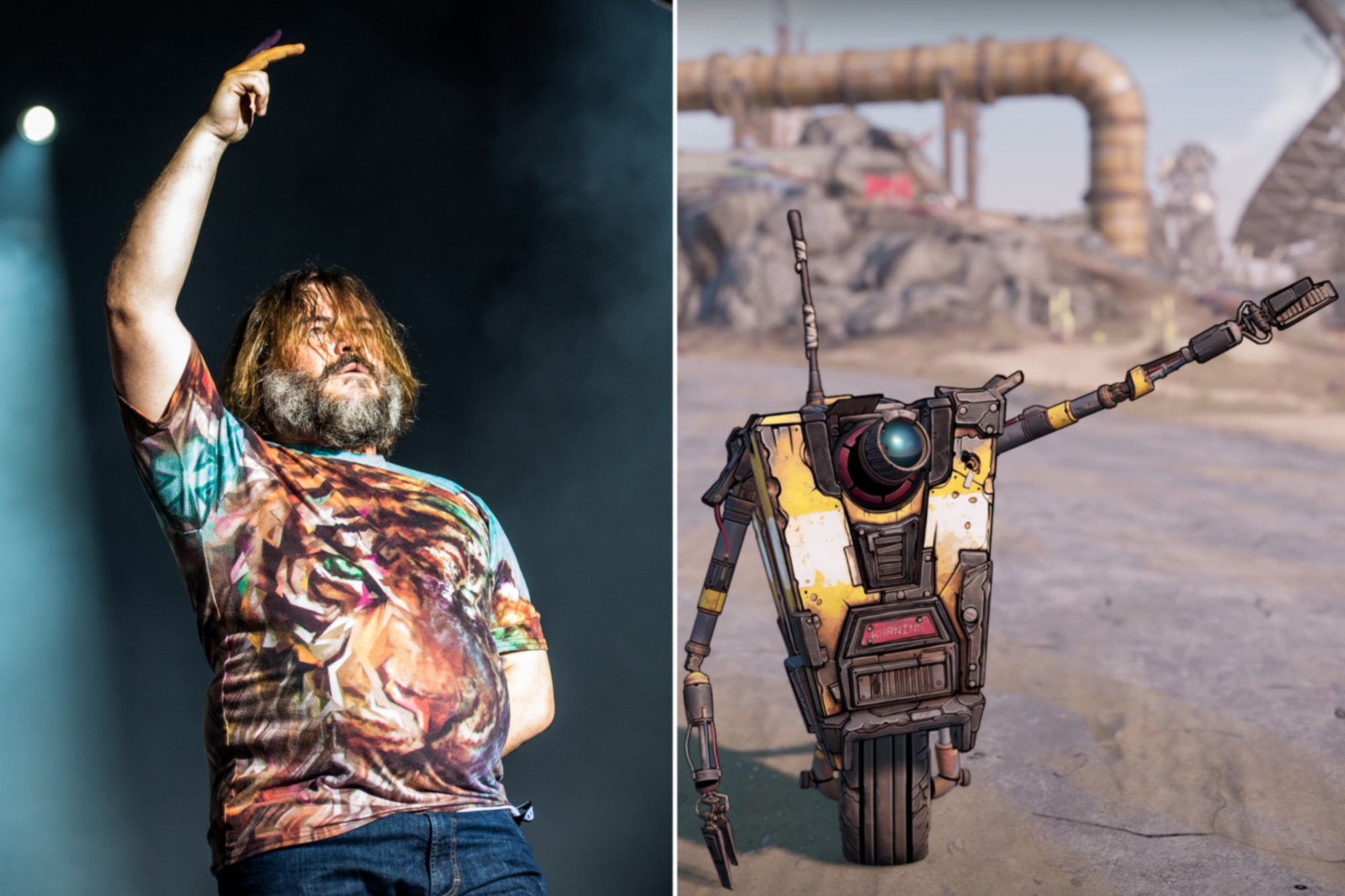 Black will voice the character of Claptrap, “a persistently sarcastic robot that isn’t all that invested in the survival of his teammates,” film studio Lionsgate announced on Thursday.

The character is so popular, it made a previous Hollywood cameo in Steven Spielberg’s opus “Ready Player One.” But gamers have also been sharply divided: One critic called the character “the Jar Jar Binks of videogames” in 2019. The “Borderlands” game has hit over 68 million in global sales, including two sequels.

The film version reteams Black with Blanchett and Roth after their 2018 film, “The House with a Clock in Its Walls.” Black also has starred with Hart in the “Jumanji” franchise.

Roth said in a statement: “I am so excited to reunite with Jack, this time in the recording booth. Claptrap is the funniest character in the game, and Jack is perfect to bring him to the big screen.”

The film version is being produced by former Marvel gurus Avi and Ari Arad, as well as Erik Feig, who shepherded the “Hunger Games” franchise. The screenplay is by “Chernobyl” writer Craig Mazin.