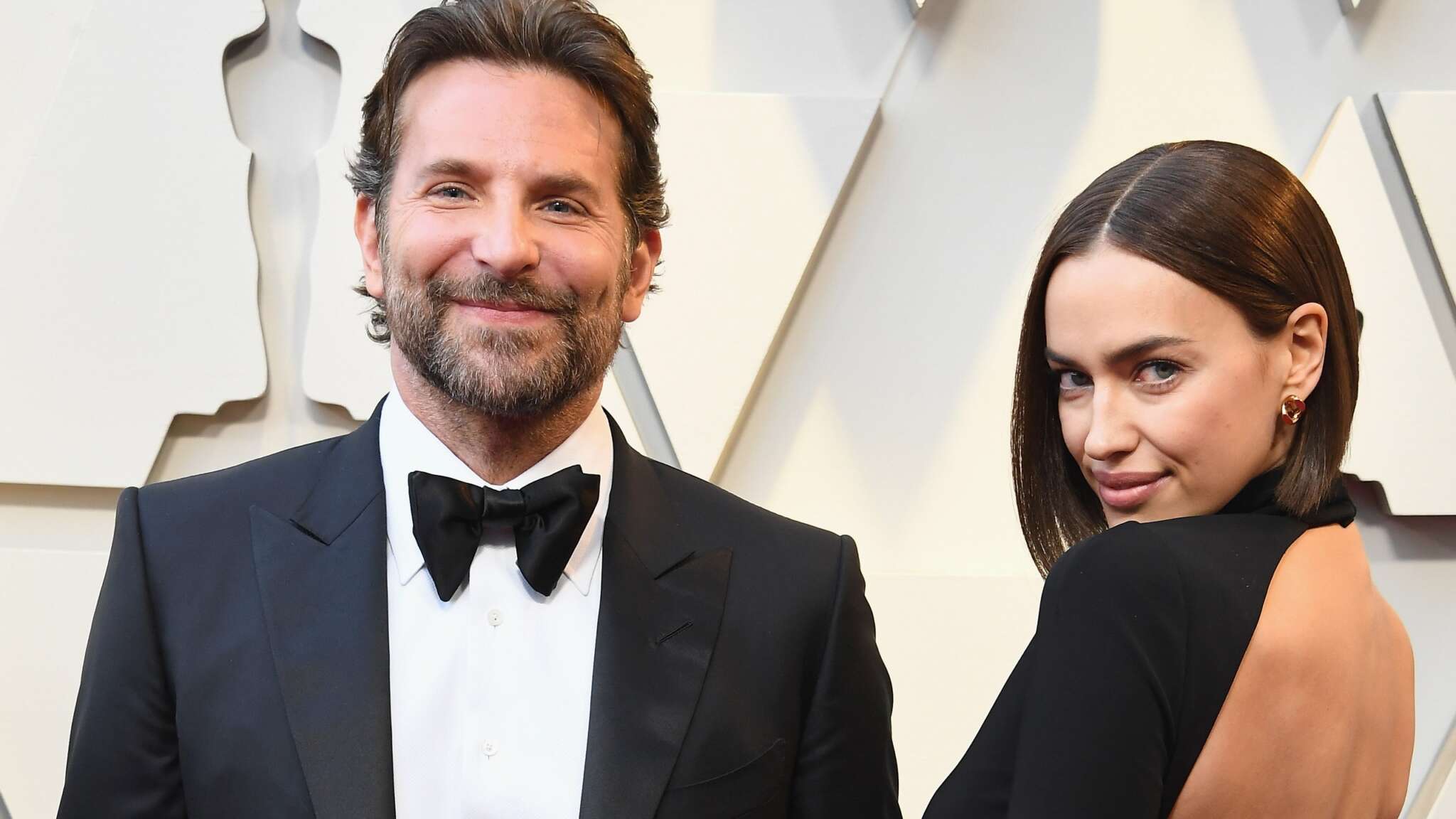 During a new interview, Irina Shayk revealed why she is not willing to give any details about her former relationship with Bradley Cooper. She also discussed their co-parenting now that they are no longer together and more!As far as her romance and separation are concerned, Irina simply does not think she owes anyone any explanations.With that being said, she is not planning on making any details public!Fans know that Irina and Bradley ended things back in June of 2019.Irina has been really tight lipped about their 4 years long relationship and the same can be said about the breakup.She explained, while giving an interview to Elle magazine, that she just feels like it’s a really private matter and part of her ‘inner self’ that she would rather not put out there for the world to dissect!‘My past relationship, it is something that belongs to me, and it is private. It’s a piece of my inner self I don’t want to give away.’While her love life is off limits, she did talk about co-parenting, revealing that she actually does not like that word and explaining why that is!Irina and Bradley share a 3 year old daughter together.‘I never understood the term co-parenting. When I am with my daughter, I am 100 percent a mother, and when she is with her dad, he is 100 percent her dad. Co-parenting’s parenting.’That makes sense in her situation since both parents seem to be doing great!They are both really involved in raising the child but unfortunately, that is not always the case in such situation where the parents split up.Previously, a source told HollywoodLife that the actor is ‘the best dad, he is so bonded with Lea and he shares all the duties equally with Irina. There is no ego involved, he puts his daughter’s needs first and Irina does the same, that is why it works so well.’

Alec Baldwin Claps Back At Critics After He And Hilaria Welcome A New Baby – ‘STFU!’
Rebel Wilson’s Ex Jacob Busch Still Paid Tribute To Her On The Actress’ Birthday Despite Being Broken Up – Here’s Why!
Comment