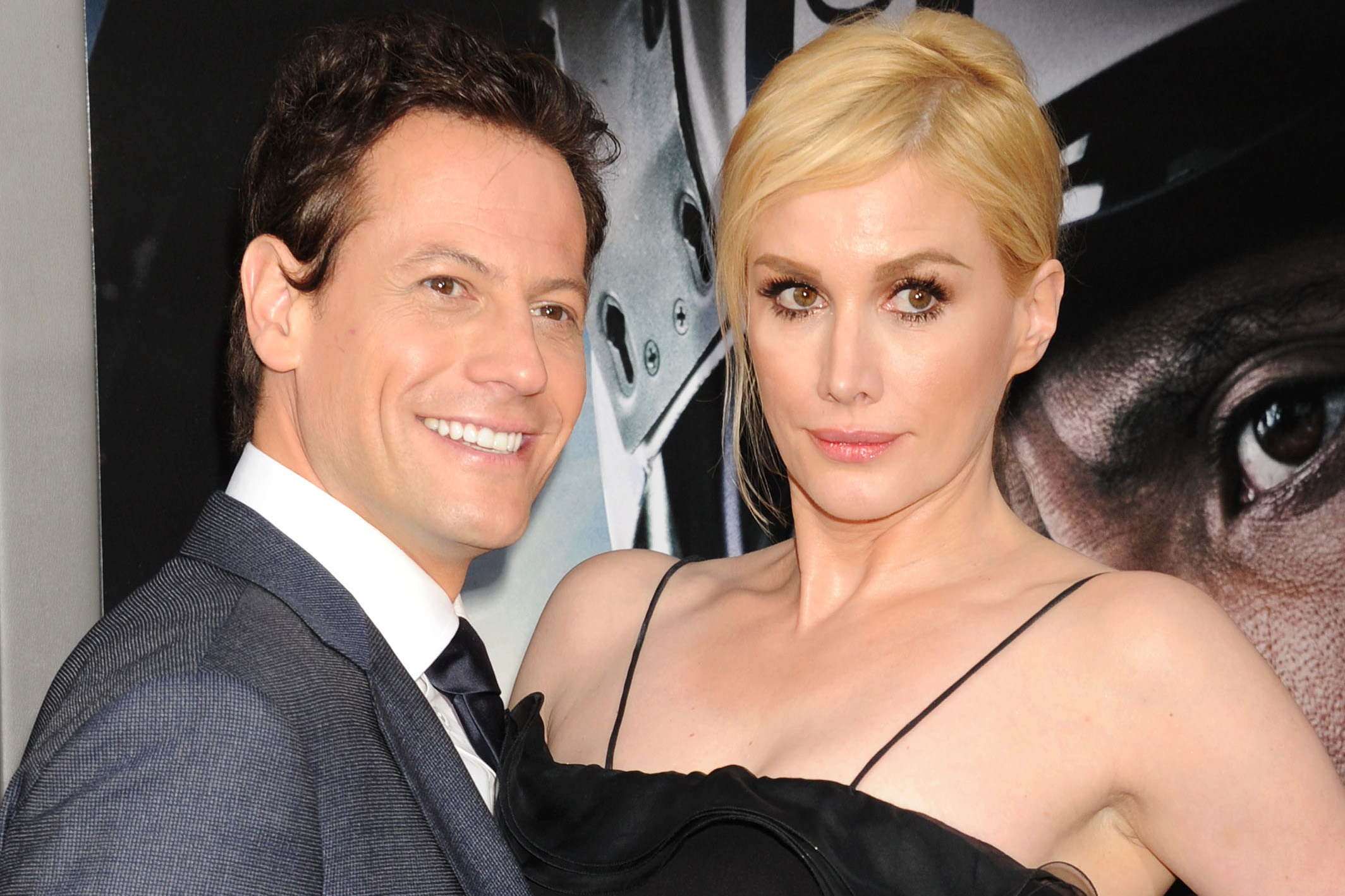 Ioan Gruffudd’s wife, Alice Evans, has announced the actor is “leaving his family” after 13 years of marriage.

The 49-year-old actress took to Twitter on Monday to claim that Gruffudd, 47, is leaving because he “doesn’t love” her anymore.

“Sad news. My believed husband/soulmate of 20 years, Ioan Gruffudd, has announced he is to leave his family, starting next week,” she revealed in a since-deleted tweet. “Me and our young daughters girls are very confused and sad. We haven’t been given a reason except that he ‘no longer loves me.’”

After the breakup announcement was removed from her Twitter timeline, Evans alleged in a separate tweet — which has also been deleted — that Gruffudd was the one who took it down.

“I didn’t delete the tweet from a few hours ago about him leaving,” she wrote on Tuesday. “He did. From my account.”

“The Mentalist” actress added, “And hell yes when I am being gaslit and mentally tortured then hell yes I will wash my linen in public.”

Reached for comment by Page Six, Gruffudd and Evans told us in a joint statement, “As you can imagine, this is an incredibly difficult time for our family and we remain committed to our children. Thank you for respecting our privacy.”

When a Twitter user told Evans that her posts were “weird,” another person chimed in, “I did the same when this happened to me. I think it’s how one acknowledges there’s no returning to what existed before. Accepting it by stating it publicly helps you to recognize the impossibility if reconciliation.”

Ioan Gruffudd and wife Alice Evans at a 2015 event in Los Angeles.Getty Images

Evans agreed, writing, “This is exactly why. And thank you. Six months of harrassment: yes/no/maybe. I cannot live anymore like this.”

She then shared in a separate tweet, “I have lost my mind.”

Nikki Bella Reveals She And Artem Go To Therapy Together And Why!
Meghan McCain Hater Says She Would Be ‘Flipping Burgers’ If She Weren’t John McCain’s Daughter And She Claps Back!
Comment