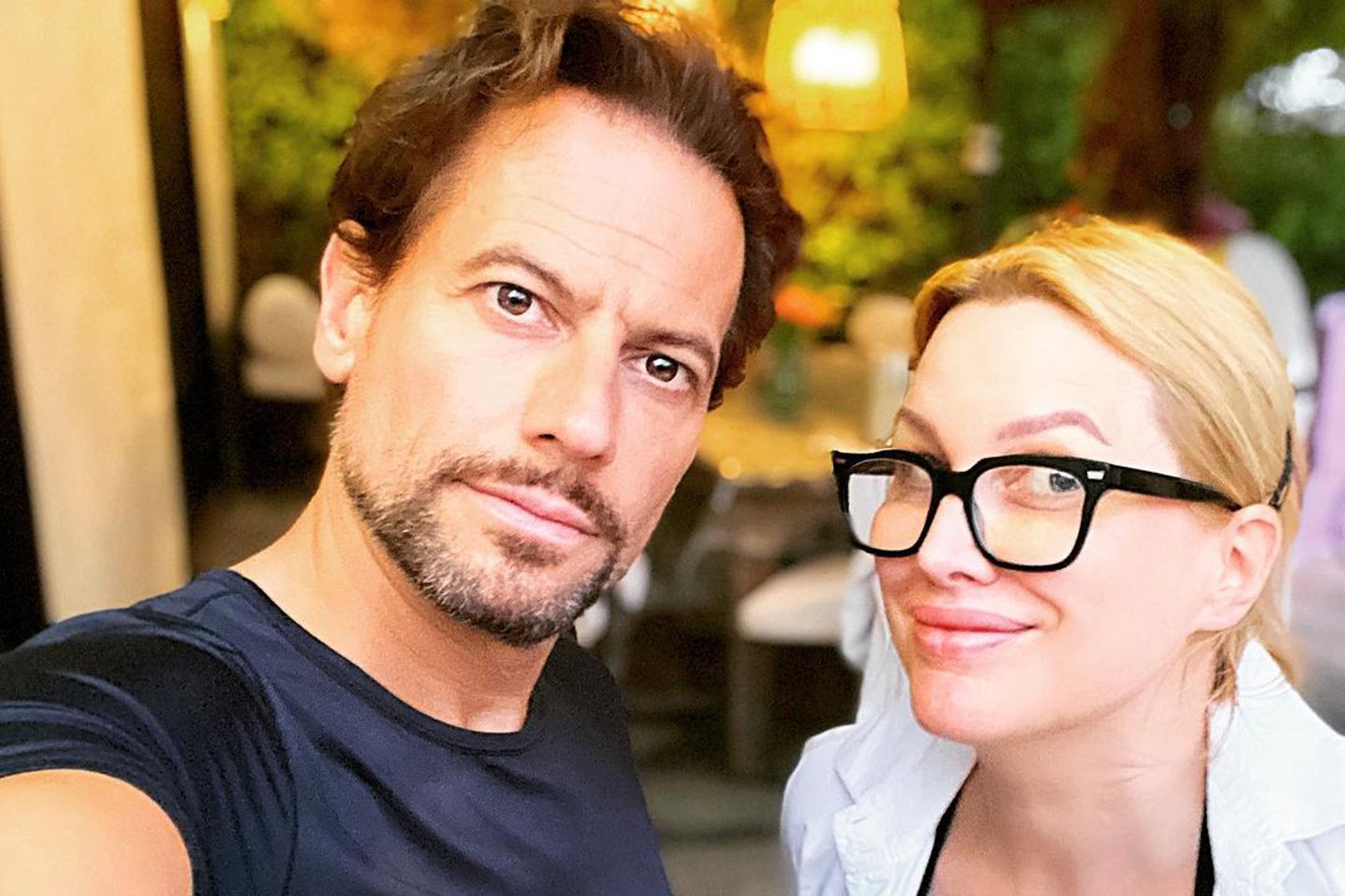 “I never thought this would happen to us,” the 49-year-old actress captioned two photos of broken hearts on Friday. “I am still fighting against it, because I love our kids, and I still love him, but something has happened inside his head and whatever it is, I don’t see him coming back to us.”

“The pain is excruciating but I am stronger than an ox, and though I weep all day when my kids aren’t looking, at night I add up figures and plan futures for us and you know what? I will do those two angels right if it’s all I ever do.! ❤️💕” Evans continued.

Last month “The Vampire Diaries” actress announced on Twitter that Gruffudd was “mentally torturing” and “gaslighting” her and that he “no longer loves me.”

“Sad news. My believed husband/soulmate of 20 years, Ioan Gruffudd, has announced he is to leave his family, starting next week,” she revealed in a since-deleted tweet. “Me and our young daughters girls are very confused and sad. We haven’t been given a reason except that he ‘no longer loves me.’”

After the breakup announcement was removed from her Twitter timeline, Evans alleged in a separate tweet — which has also been deleted — that Gruffudd was the one who took it down.

“I didn’t delete the tweet from a few hours ago about him leaving,” she wrote on Tuesday. “He did. From my account.”

The couple has been married since 2007 and share two daughters, Ella, 11, and Elsie, 7. Gruffudd, 47, is best known for roles in “Titanic” and “The Fantastic Four.”