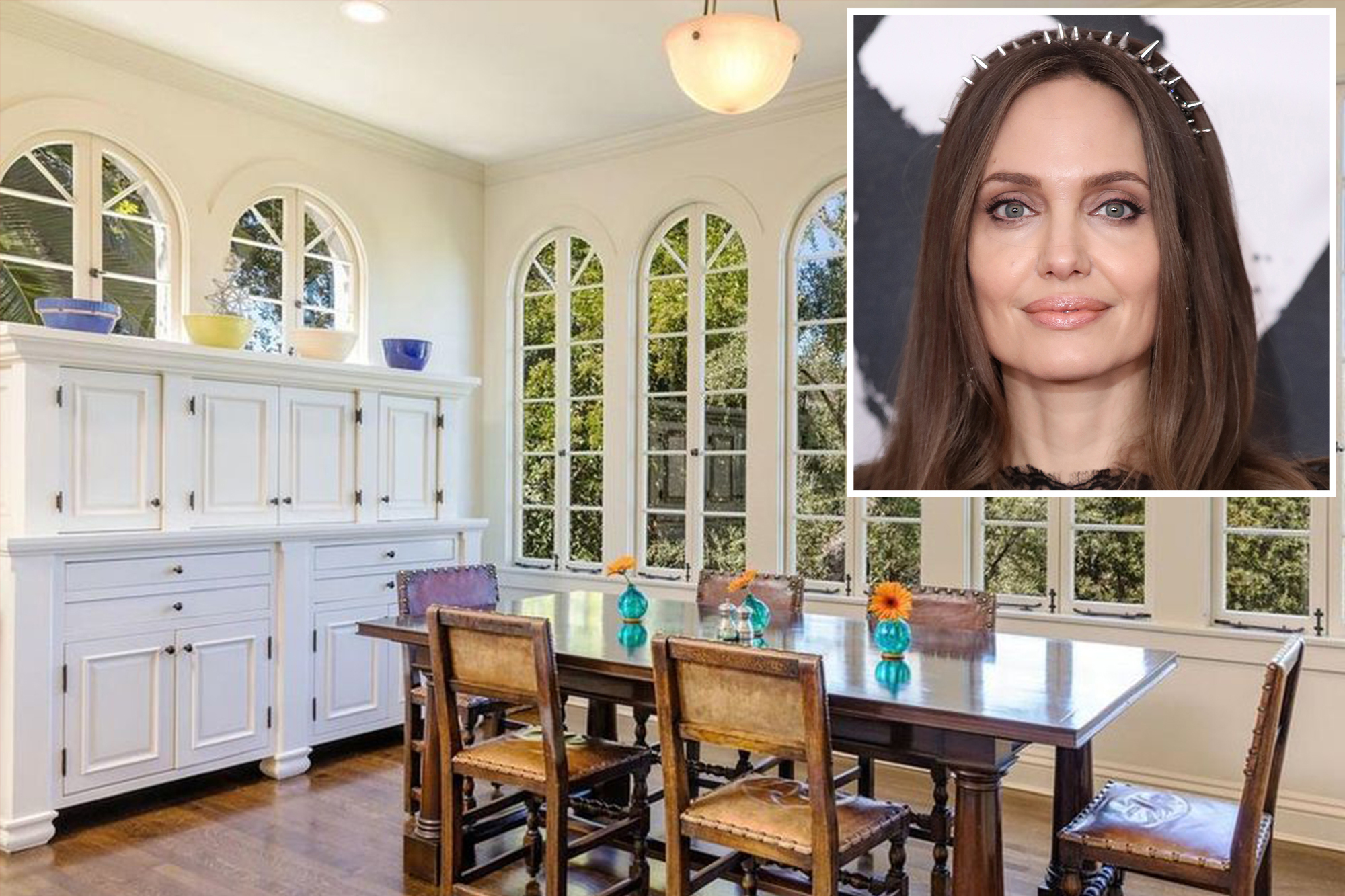 Angelina Jolie moved into the grand Cecil B. DeMille estate in 2017 — shortly after her split from Brad Pitt. But in no way did she predict she would end up spending as much time as she has in the home until the pandemic hit.

In an interview with Vogue UK, Jolie, 45, explains how being in the six-bedroom, 10-bathroom Italianate Revival villa with her children — despite its beauty — has been difficult.

“I was never very good at sitting still,” Jolie said. “Even though I wanted to have many children and be a mom, I always imagined it kind of like Jane Goodall, traveling in the middle of the jungle somewhere. I didn’t imagine it in that true, traditional sense. I feel like I’m lacking in all the skills to be a traditional stay-at-home mom.”

“I’m managing through it because the children are quite resilient, and they’re helping me, but I’m not good at it at all,” she added.

The actress and humanitarian also recalled when she first moved into the 11,000-square-foot abode so the children could be closer to their dad.

“I felt a little pressure moving in. Like I had snuck into where DeMille and Chaplin would hang out,” she said. “I love most that there is no entertainment room, but lots of pathways and places to walk and think. I feel very fortunate we have that at this time.”

Built in 1913, the mansion comes with a separate pool house and a studio house. It includes a newer old Hollywood style pool with arched fountains, surrounded by rolling lawns, specimen trees and rose gardens.

“The Wanted” star bought the Los Feliz home for a whopping $24.95 million.

Sitting on 2.1 elevated acres, the 7,500-square-foot main house recently underwent a six-year renovation and restoration. The estate holds a state-of-the-art gym, a spacious library with custom floor-to-ceiling bookshelves and an expansive patio.