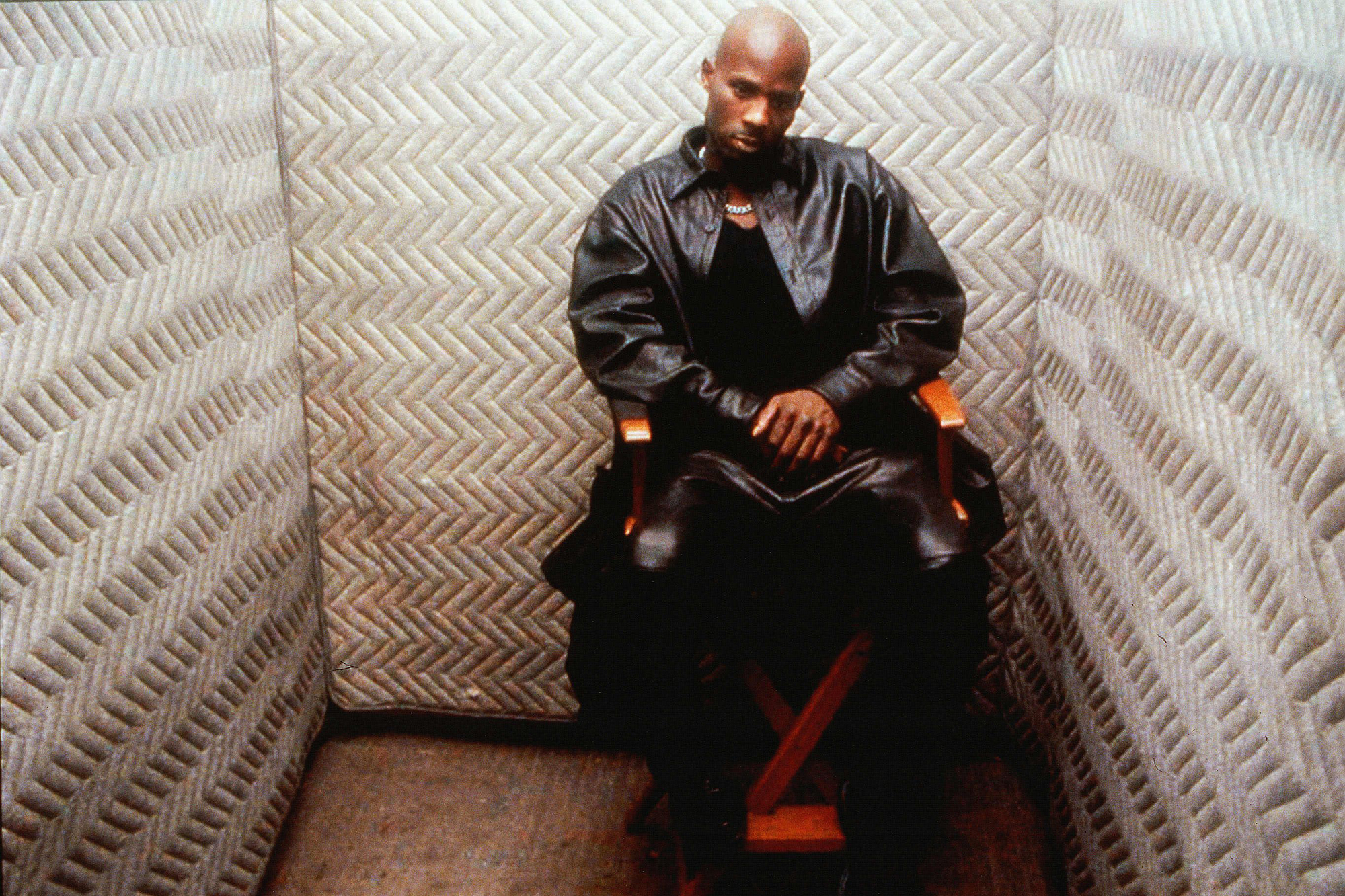 It’s been a rough ride for the Ruff Ryder.

DMX, the howling hip-hop legend who’s fighting for his life at White Plains Hospital after suffering a drug-induced heart attack, had a tough row to hoe growing up.

“[My mother] beat two teeth out of my f – – king mouth with a broom,” he told GQ in 2019 of the abuse he reportedly endured at the hands of his mother when DMX was only 6 years old.

And in his early teens, his then-mentor allegedly tricked him into smoking marijuana laced with crack cocaine.

Before his booming baritone and wizardly wordplay on tracks such as “Ruff Ryder’s Anthem” and “Party Up (Lose My Mind)” earned him multiplatinum-selling artist status, he was just a troubled kid from Yonkers named Earl Simmons.

“Earl is a person who still holds onto a lot of things he suffered in the past, as a child,” his former manager, Nakia Walker, told Houston Press in 2011.

“He holds onto things, instead of talking about things and releasing. He expresses himself through his music.”

But now, Dark Man X, 50, is on life support and in a “vegetative state” as his family and fans hold vigil at the medical facility. He will reportedly undergo a series of critical brain function tests Wednesday.

Have you ever wonder why DMX imitates dog barks and growls in his music.As a kid, he found comfort in befriending stray dogs as roamed the streets of Yonkers at night to escape brutal child abuse at the hands of his mother and her boyfriends. #disabledblackhistory pic.twitter.com/b1J5Ola04O— Ola Ojewumi (@Olas_Truth) February 8, 2020

“[My father] never called me on my birthday or helped raise me at all,” Simmons recounted in his 2002 autobiography, “E.A.R.L.” In his memoir, the rapper said Barker, an artist, only came around when he had to sell paintings in New York City.

DMX — real name Earl Simmons — had a troubled childhood that was cursed by abuse, abandonment and addiction. Getty Images

DMX believed his mom, who was only 19 years old when she became pregnant with him, didn’t know how to love him.

“Children don’t come with a f – – king instruction manual,” the lyricist told GQ. “Four sisters; I’m the only boy. Maybe she didn’t know what to do with me.”

Their relationship, fraught with physical and emotional torment, was strained even further when a judge ruled that his mother was “incapable” of caring for him.

By 10, Simmons had been expelled from school for fighting and throwing chairs at teachers and was arrested twice for arson and assault. Hard time behind bars would become a recurring trend in his life.

From childhood through adulthood, DMX has had several major encounters with the law, including charges for arson, assault and drug possession. Michael Ochs Archives

He was ultimately ordered into the rehabilitative custody of the Julia Dyckman Andrus Memorial children’s home in Yonkers — which was about 20 minutes away from the one-bedroom apartment he shared with his mom and sisters — for an 18-month stay.

But he reportedly was kicked out of the facility for allegedly starting a fire with his roommate, according to the 2011 music and faith fusion tome “Hip-Hop Redemption: Finding God in the Rhythm and the Rhyme.”

Once returned to his mother’s home, he would often run away to escape her abuse and rotating door of unsympathetic boyfriends. He would sleep in Salvation Army clothing bins and befriend mangy stray dogs. (Despite their problematic past, Simmons and his mother have since made amends.)

And at age 14, a man he trusted — who was twice his age — gave him his first taste of drugs.

At 14, DMX allegedly was tricked into smoking marijuana laced with crack cocaine by his mentor. Corbis/VCG via Getty Images

“He passed the [marijuana] blunt around and … I hit the blunt,” the emcee tearfully revealed to fellow musician Talib Kweli on the “People’s Party” podcast in November 2020.

“I never felt like this before. It f – – ked me up. I later found out that he laced the blunt with crack … Why would you do that to a child?” Simmons questioned during the emotional interview.

Simmons further lamented over the life-altering deception via the song “Pain,” in which he says: “I smoked crack at 14 for the first time / Given to me by a n – – – a that I idolized / My love is real, but after that, what I saw in his eyes / Was a snake, and who I loved was just a disguise.”

A musical mastermind, DMX would often express the traumas of his childhood through song. Instagram

The harrowing incident would sound the starting pistol to Simmons’ lifelong battle with substance abuse.

But shedding light on his dark traumas in public has helped the gruff, growling megastar cope with the anguish of his childhood.

“Letting some of this stuff out [has helped],” he told Kweli. “I really didn’t have anyone to talk to about it because [growing up] in the hood, nobody wants to hear that.”

“Nobody even wants to help with talking,” he added, noting that expressing your feelings was viewed as a sign of weakness in his community.