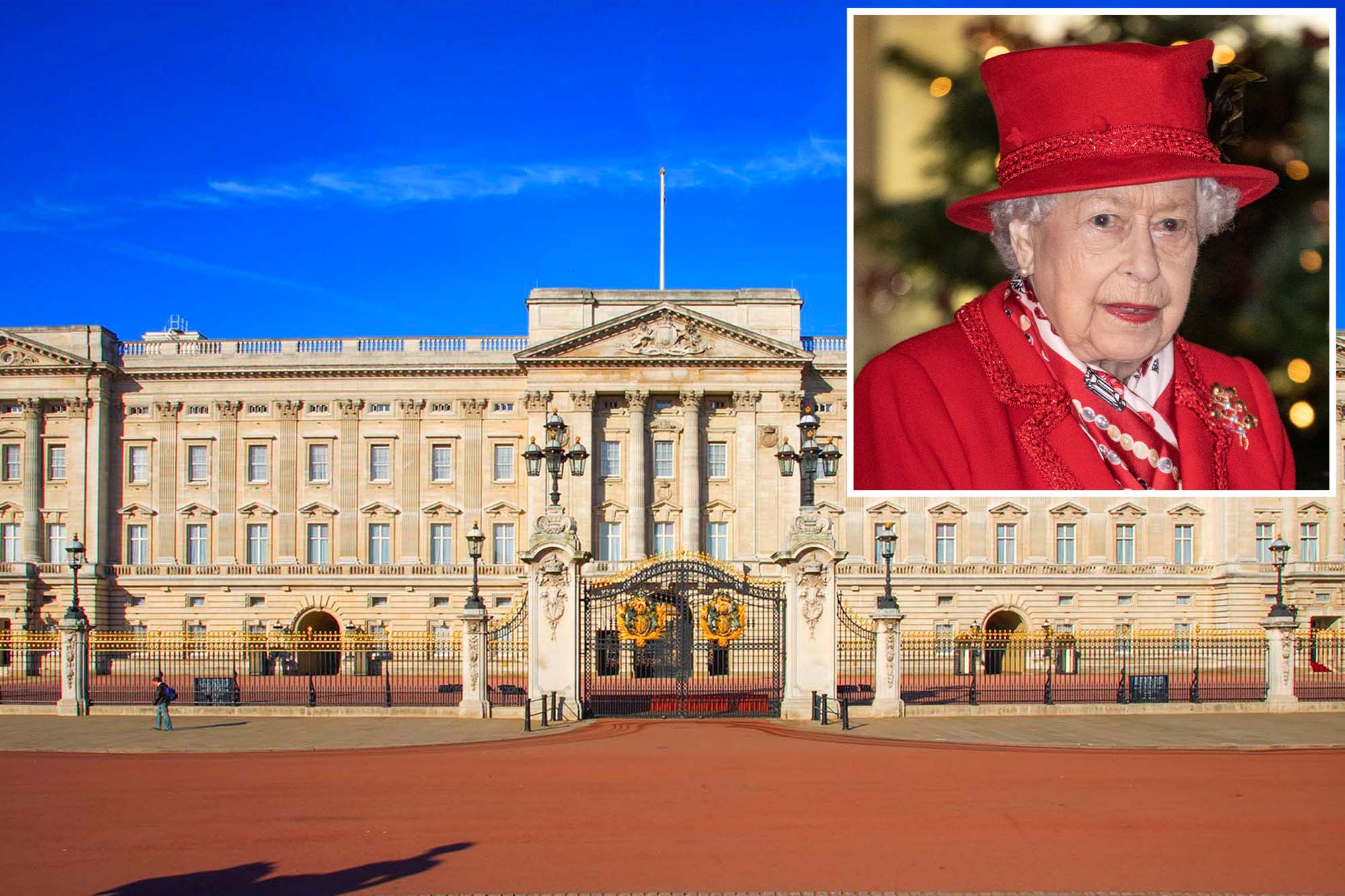 God save the queen!

Queen Elizabeth II is celebrating her 69th anniversary since she first ascended to the throne — and moved into the dreaded Buckingham Palace.

Yes, she’s been required to reside in the same primary residence for nearly seven decades.

Growing up, she lived in the bucolic countryside of England at the Royal Lodge at 145 Piccadilly. When she married Prince Philip in 1947, she lived at the Clarence House until her father’s death, according to archived UK newspaper reports.

But fans of Netflix’s acclaimed hit series “The Crown” will recall when Queen Elizabeth II (Emmy winner Claire Foy) was hesitant to move into Buckingham Palace after she assumed the title of Britain’s reigning monarch following her father’s death. Instead, she was perfectly content on remaining at the Clarence house with her new husband at the time, the Duke of Edinburgh (Matt Smith of “Dr. Who” fame).

Well, we all know how that story played out.

Buckingham Palace initially started out as a large townhouse built for the Duke of Buckingham in 1703. King George III then acquired the home in 1761 as a private residence for his wife Queen Charlotte. Later on, in the 19th century, architects John Nash and Edward Blore enlarged the structure by building three wings around the central courtyard.

In 1837, what was once known as the Queen’s House became known as Buckingham Palace — the official London residence of the United Kingdom’s monarch.

Here’s an inside look at where her majesty has called home for the past seven decades as the reigning monarch.

The White Drawing Room is considered one of the more intimate staterooms regularly used for audiences and small gatherings. The queen enters the room via a hidden door disguised as a mirror and cabinet before welcoming guests, such as foreign ambassadors. The space has also been regularly used for formal family photographs and Christmas broadcasts.

The Throne Room is reserved for special balls and events.Derry Moore; The Royal Collection © 2009 Her Majesty Queen Elizabeth II

The Throne Room at Buckingham Palace is presented like no other space in the building and has a vibrant history of hosting events. This room is reserved for special balls and dances.

The Green Drawing Room serves as a venue for drinks provided to the guests.Derry Moore;The Royal Collection © 2009 Her Majesty Queen Elizabeth II

The palace’s Green Drawing Room and the adjoining staterooms serve as venues for drinks provided to guests, usually before dinner is served.

The Nash Gallery, also known as the Queen’s Gallery, cost upward of $27.5 million (£20 million). The Queen’s Gallery is considered one of the most significant expansions to Buckingham Palace in 150 years. It hosts changing exhibitions from the royal collection, featuring old master paintings, rare furniture, decorative arts and images from the vast photograph collection.

The Blue Drawing Room was initially used for entertaining. Today, it is used for receptions.

The Royal Mews/Stables at Buckingham Palace house horses.Tim Graham Photo Library via Get

The stables have been a part of Buckingham Palace since the 1760s and are part of the collection of the equestrian stables. Queen Elizabeth is known to have great admiration for horses and greatly admires the sport of horse-racing.

The exterior of Buckingham Palace with spring flowers in full bloom. Getty Images