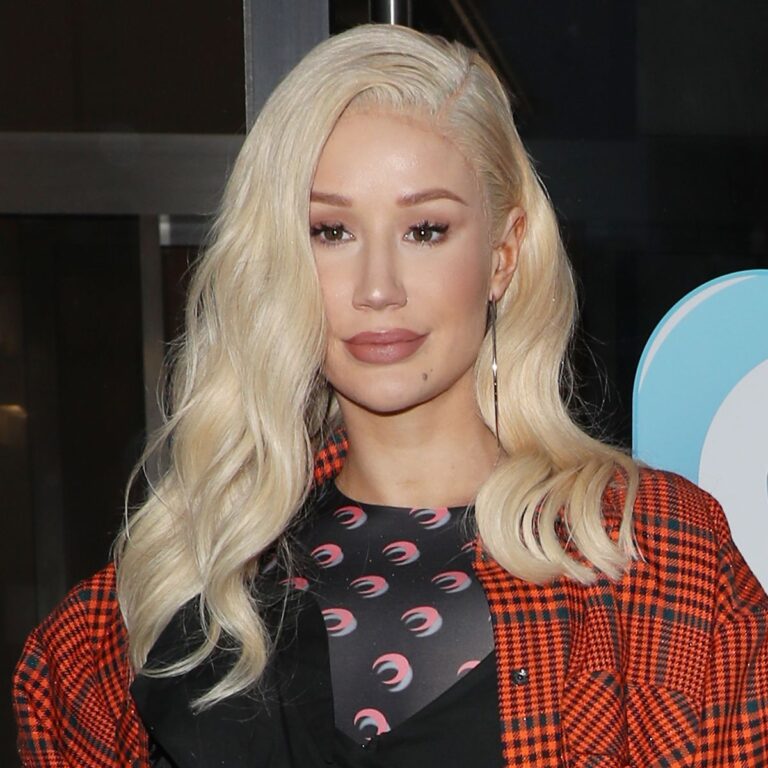 They are growing up so fast! It feels like yesterday, Iggy Azalea was shocking the world with the news of her secret pregnancy and now, the proud mother shared that her son, Onyx, is super close to making his very own steps for the first time!
In a new post, the female emcee updated her fans on her son’s growing up progress, tweeting: ‘In other news my son is about to walk any day now! He has been standing and trying to step but lands on his butt. I feel like it is about to happen and I am so f***ingggg excited.’
This comes a few days after Iggy also gave her followers yet another look at the adorable baby.
The pic showed Onyx in her arms while on a balcony together and in the caption, she wrote: ‘Another perfect day with you.’The skyline was behind them and Iggy looked as great as ever, her makeup perfectly done, so it ended up being a stunning mother and son pic!

Many were surprised to see how much he’s grown as well, someone commenting that ‘He’s HUGE,’ while another exclaimed that ‘bro grew up in 2 days!’
Soon enough, her son will be celebrating his very first birthday and the mom of one tweeted about the early preparations in early December!
That’s right! Iggy has been planning the big day for a while!
‘Am I extra for planning my baby’s birthday party 5 months in advance? It’s just a mood board!’ her tweet at the time read.
Then, in January, she posted a pic of Onyx on a playmat and captioned it with: ‘Onyx was so small in this pic. How is he already a big a– kid nowadays. It goes so fast. I tried to get a picture yesterday and this was all he would stay still for … like. …He is huge now.’
Advertisement

RELATED: T.I. Shows Love To Cardi B After Dropping Her Album – She’s A ‘True Hustler’

Migos Are Getting To Work On Their Latest Album Culture 3
Ray J And Princess Love Back Together Under The Same Roof Months After He Filed For Divorce!
Comment