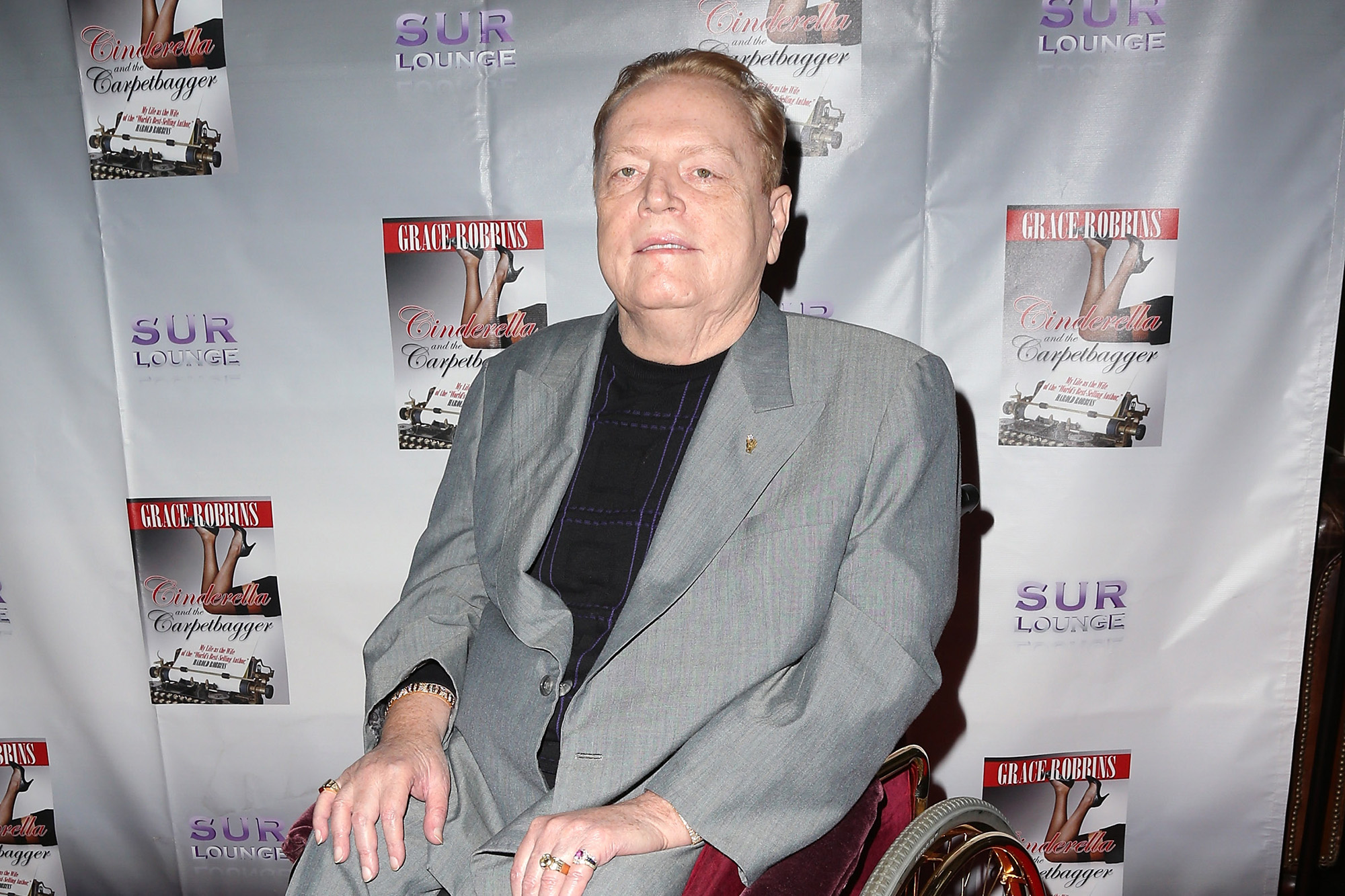 Flynt, who was paralyzed from the waist down in a 1978 murder attempt, succumbed to heart failure in Los Angeles on Wednesday morning, TMZ reported.

The mogul was known for his myriad legal battles involving free speech and pornography regulations.

He often clashed with the religious right, and was once sued by televangelist Jerry Falwell in a case that made it to the US Supreme Court.

Flynt was portrayed by Woody Harrelson in the Oscar-nominated 1996 film, “The People vs. Larry Flynt,” which chronicled the pornographer’s life, including his court clash with Falwell.