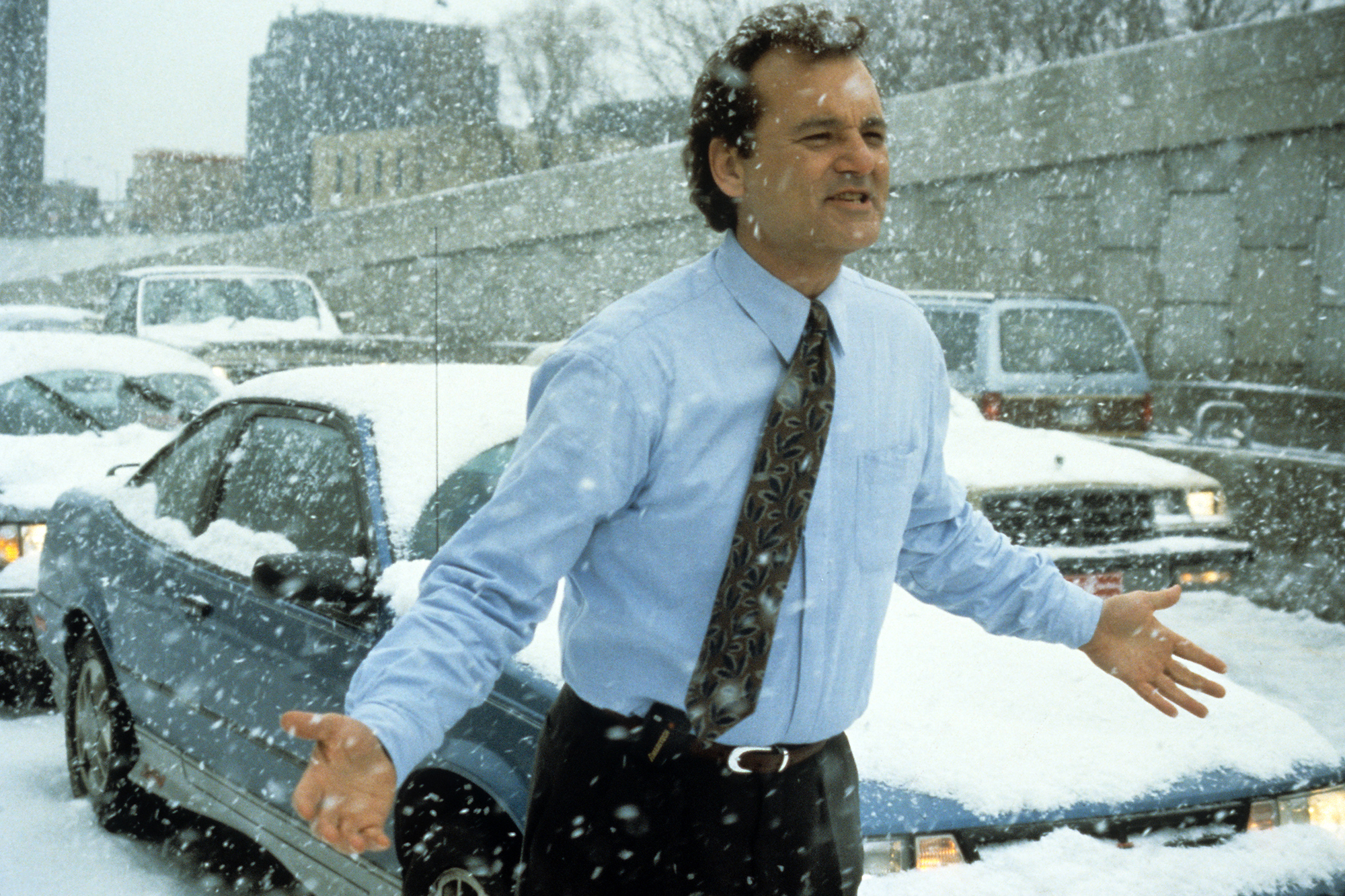 While many of us don’t want to relive 2020, take a moment to laugh this Groundhog Day while streaming the classic film of the same name.

As the East Coast is bombarded with a snowstorm, many Feb. 2 festivities — which typically see thousands gather as the wise woodchuck predicts an early spring or late winter— went virtual.

While future weather forecasts are up to Chuck or Punxsutawney Phil — the latter of has already predicted at least six more weeks of winter — it’s a perfect day to stay inside, curl up and watch a movie. Thankfully, the 1993 film starring Bill Murray is available to stream on a variety of subscription platforms, and here’s where you can watch it.

Where to stream “Groundhog Day”

Head inside, dim the lights to avoid all shadows and press play on the classic film to set the mood for the Feb. 2 holiday.

“Groundhog Day” follows Murray as Phil the weatherman reliving the same day — while reporting in the small Pennsylvania town of Punxsutawney — over and over again, much to his dismay until he figures out a way to break the cycle. The hilarious movie also stars Andie MacDowell, Harold Ramis and Chris Elliott.

The 1993 film is available on streaming sites including FuboTV, Amazon Prime, SlingTV and Philo. As of now, the film is not streaming on Netflix or Hulu.

While watching the film, keep an eye out for things you may have missed, no matter how many times you’ve watched the movie.

So, what is Groundhog Day, anyway?

The celebration is a time-honored tradition in the US and Canada and marks the turning point between winter and spring, as dictated by a furry rodent.

Rooted in Pennsylvania Dutch folklore, if the groundhog sees his shadow upon popping out of his den, he will get spooked back down and the winter will continue for six more weeks. If he doesn’t see his shadow, the spring will arrive early.

While Phil may be the OG, he’s got competition because Chuck has a better track record at accurate predictions, having gotten it right 80% of the time, according to the Staten Island Zoo.

As for this year, we know Phil has already doomed us to more winter weather. Chuck, however, had his own hot take: He predicted an early spring!

Only time will tell if we will have to brave more snow and ice this year or have an early reprieve, so the smartest bet is to stock up on cozy essentials for now. And if Phil and Chuck predict more wintry days to come, consider upgrading those worn-out snowboots, too.

Daniel Kaluuya doesn’t remember filming ‘Judas and the Black Messiah’ scene
Marilyn Manson Releases Statement After A Hoarde Of Women Accuse Him Of Terrorizing, Torturing, And Abusing Them
Comment