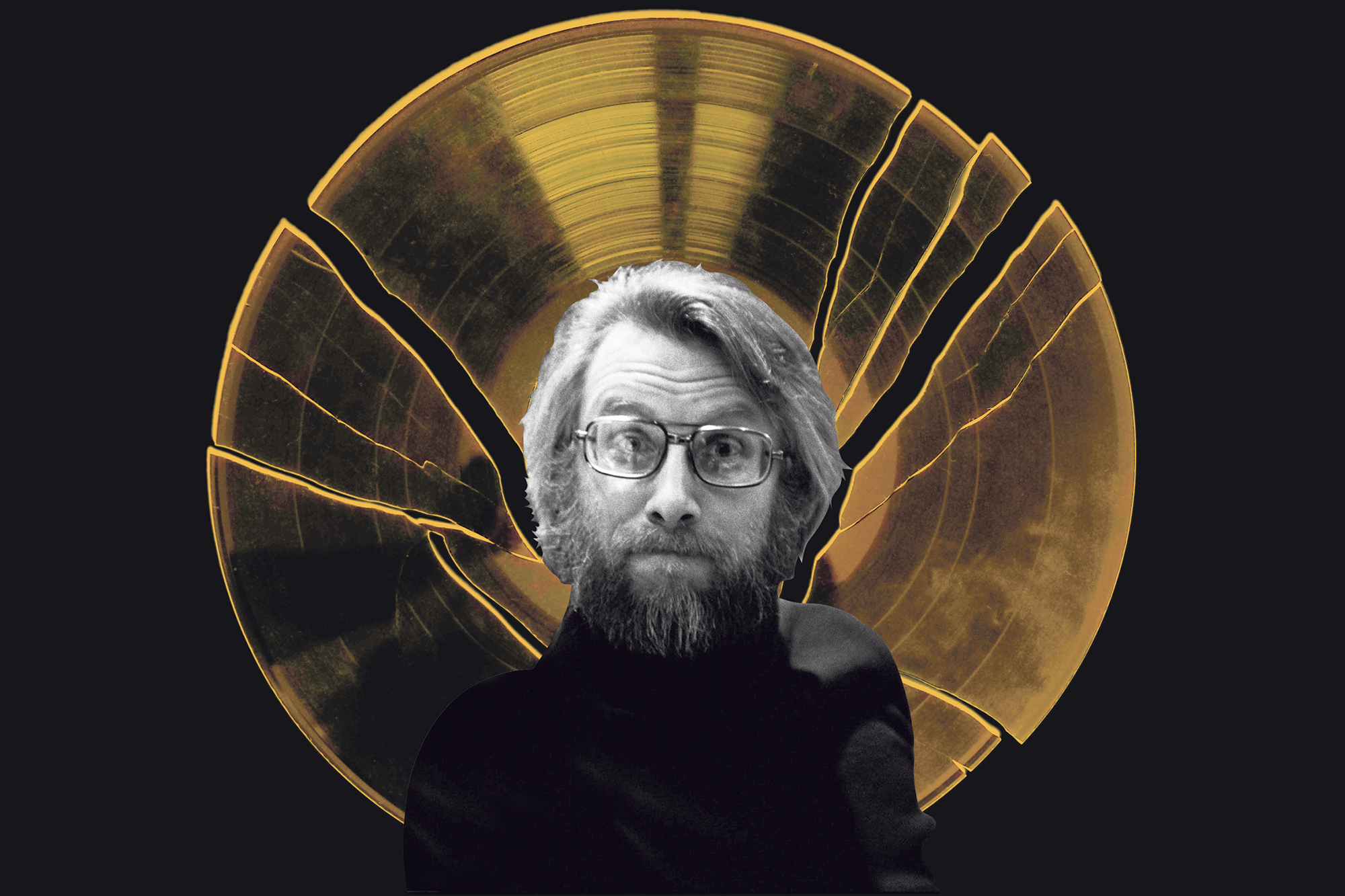 The advertisement described how Warner Bros. Records had poured a huge amount of money into promoting young artist Van Dyke Parks and his avant-garde album “Song Cycle,” which had won raves from critics but sold just 10,000 copies.

Appearing in Rolling Stone and dozens of underground music newspapers in early 1969, the ad went wide — and raised eyebrows.

The person behind it was Stan Cornyn, a publicity writer who’d been with the company from the beginning. Besides a love of music, he had one thing in common with his customers: He didn’t like traditional advertising.

“The challenge at the time was how do you market music to people who don’t believe music should be marketed,” author Peter Ames Carlin told The Post.

Carlin’s new book, “Sonic Boom: The Impossible Rise of Warner Bros. Records, From Hendrix to Fleetwood Mac to Madonna to Prince” (Henry Holt and Company), out now, chronicles how the company did just that and became the most successful record label in “the history of rock and roll.”

Warner Bros. Records was founded in 1958, mostly as a place to release the movie studio’s soundtracks. One of the first releases was a collection of songs from no-name studio musicians.

Records advertising chief Cornyn was tasked with creating a package to sell it. He decided to credit the album to a mysterious fake artist named Ira Ironstrings and called the album “Music for People with $3.98 Plus Tax (If Any).”

At the time, the fledgling Warner Bros. had a minuscule marketing budget. So the promotions director came up with an audacious idea. He sent a telegram to marketing executives at rival record companies and ordered them to promote Ira Ironstrings, signing off on his missive as “The National Promotions Department.” The employees at the other companies never bothered to check if Ironstrings was one of their artists, and they ended up pushing the album for two weeks until the scheme was uncovered.

When Warner Bros. moved heavily into rock and roll in the 1960s, Cornyn began running his cheeky print ads. One for Randy Newman called out the singer-songwriter’s unusual voice, reading, “Once you get used to it, his voice is really something.”

“I didn’t think they were funny,” Newman has said, adding that it’s unlikely “four people bought the record because of [them].”

But there’s no doubt the ads “planted this idea that there was something special and hip about Warner,” Carlin says. Before long, the company’s marketing department was getting as “much fan mail as the artists.”

In 1969, the company launched Circular, a “seditious newsletter and music magazine,” Carlin says. In the first issue, a fake classified ad urged “qualified girls” to file paternity suits against the company’s “less fortunate artists,” in order to draw attention to them. A later issue contained a cover story titled “This Really Sucks,” featuring the angriest letters from customers.

Big-name artists like James Taylor signed with Warner Bros. because of the label’s savvy marketing.Getty Images

In 1971, Warner Bros. threw a debutante ball for Alice Cooper at LA’s posh Ambassador Hotel — without telling the hotel that Alice was not actually a society girl but a hard rock band. The wild party was attended by waiters in gorilla suits and a 300-pound stripper, and ended up doing major damage to the hotel.

“The hotel was furious and stuff got wrecked, but it instantly got mammoth amounts of ink and helped catapult Alice Cooper to the top of the heap,” Carlin says.

Eventually, Warner Bros. became a hit brand. Customers started walking into record stores asking not for their favorite artists, but for whatever was new on the label. Big-name artists were drawn to it as well.

“That was one of the unexpected benefits,” Carlin says. “Peter Asher, who managed James Taylor, had seen those ads in ‘Rolling Stone.’ Through the vibe of those ads, he knew that Warner was going to ‘get’ James Taylor and give him the freedom to become the artist he needed to become.”

Today, the company is home to Neil Young, Red Hot Chili Peppers, Tom Petty and others.

“It’s been 30 years since that golden era ended,” the author says, “but I think that the DNA of the company is still there.”

Wendy Williams Does Not Want To Meet Kevin Hunter’s New Baby: ‘She’ll Want To Meet Me’
Cynthia Bailey Impresses Fans With This Photo Of Her Sister – Check It Out Here
Comment