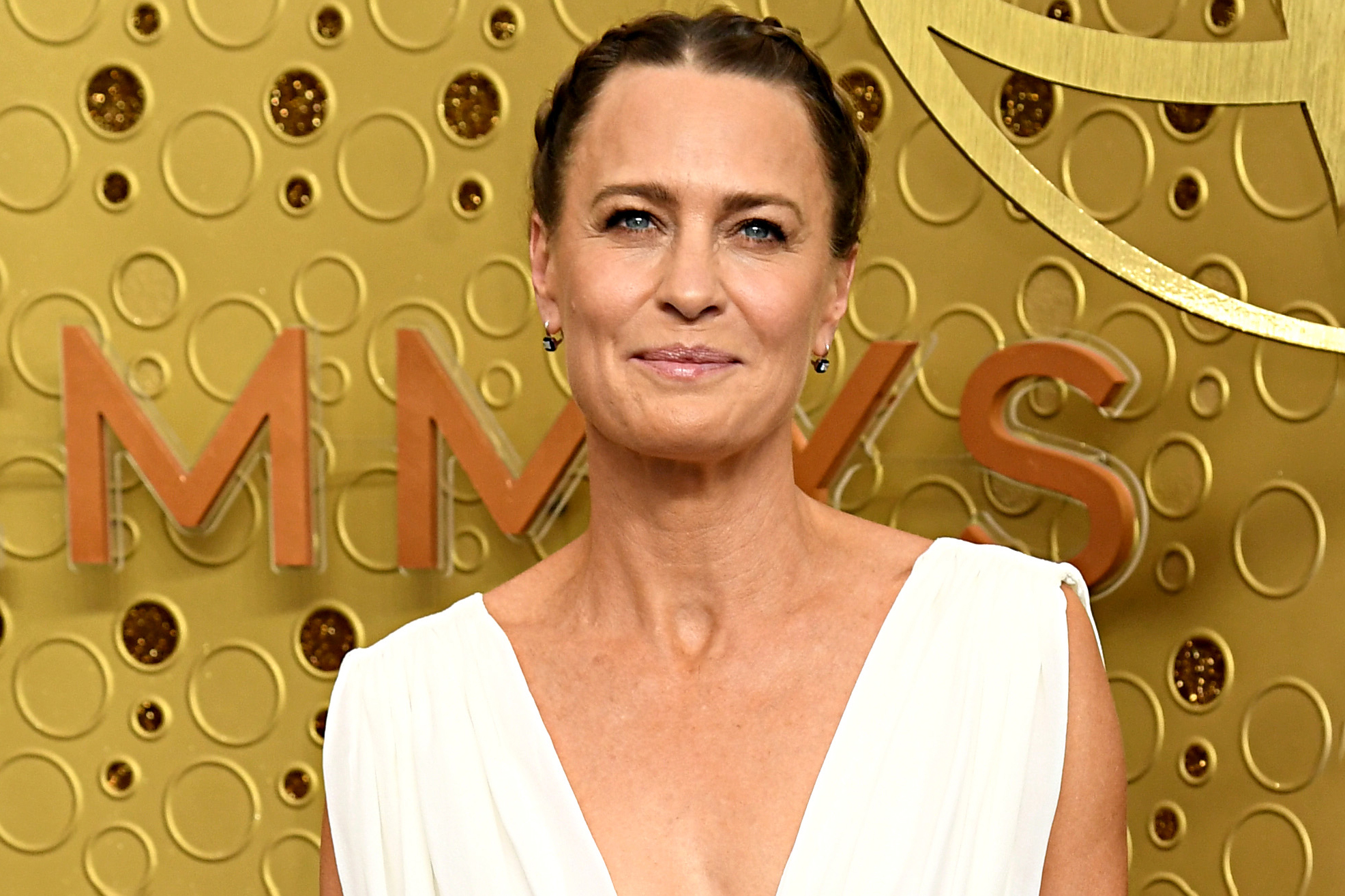 Robin Wright is using her extra time at home amid the pandemic to brush up on her film knowledge.

“I think my guilty pleasure of releasing the days is getting in bed and watching a movie on Criterion Channel,” Wright, 54, said during The Cut’s “How I Get It Done” virtual panel at the Sundance Film Festival on Friday. “There’s so many movies that I haven’t seen I realize…to see old films that you can’t find anywhere else.”

Wright, who is premiering “Land” at the festival, noted Alfred Hitchcock’s 1956 film “The Man Who Knew Too Much” really left a mark on her.

Actress and director Zoe Lister-Jones, who is debuting “How It Ends” at the festival and also participated in the chat, said she’s been catching up on iconic shows and movies she has never been able to see.

“I also am watching so much content because that is the thing to do,” she joked, adding that she watched “The Sopranos” in full.

“I started to like write creative nonfiction about my childhood,” she added of her downtime in the pandemic. “It’s like journaling but telling the story of yourself, which I’ve found an interesting practice and exercise to dissect things in a new way about how I’ve gotten here.”