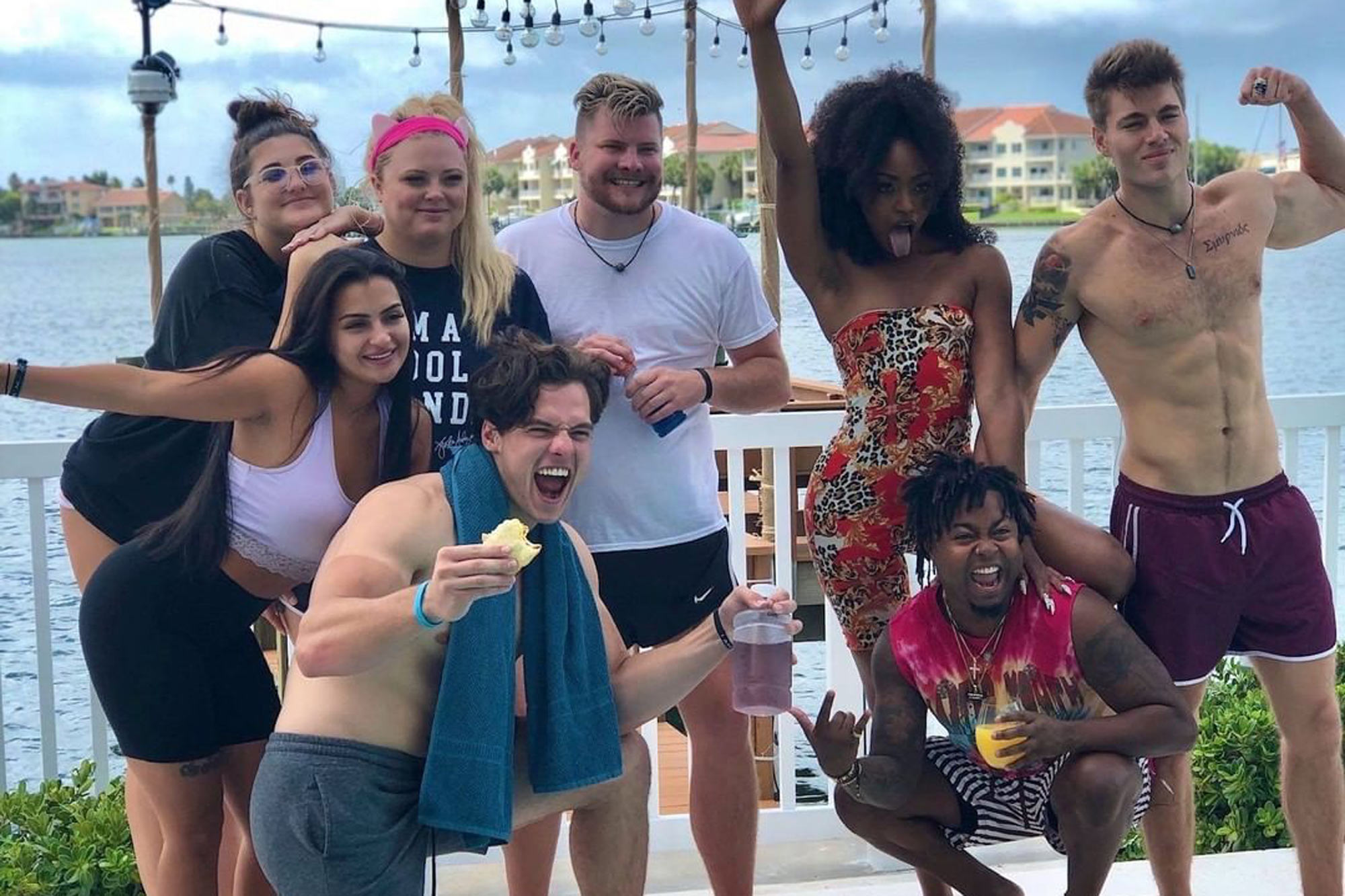 The “Floribama Shore” location isn’t the only thing changing this season.

While Jeremiah Buoni, Codi Butts, Aimee Hall, Kirk Medas, Nilsa Prowant, Candace Rice and Gus Smyrnios all headed to Montana to film the newest season of the MTV hit, Prowant came to the house with a surprise for everyone — her pregnancy.

“I’m due three months from the premiere date,” Prowant, 27, told Page Six in a recent interview. “May 25 … I’m feeling super-pregnant, but I’m just happy I made it through filming because that was one of the hardest ones for me.”

Meanwhile, Rice told us that Season 4 was different all around, with the cast more aware of their behavior around Prowant.

Hall added, “It was definitely different, like Nilsa being pregnant, because we used to do all this stuff together and she was pregnant and in her first trimester. So she couldn’t really do a whole lot.”

Butts, Medas and Smyrnois joked that they actually prepared Prowant for motherhood as she had to babysit them when they were drunk this season.

“It was weird, because all of us are really bad drink pushers, so all of us in the house are like, ‘Everybody take a shot! Chug a beer! Chug a beer!’” Smyrnois said. “And you got a pregnant person in the house, so obviously, you can’t be doing that. All of us are just drunk, falling all over the place, and Nilsa, pregnant, having to babysit. It was a crazy dynamic to say the least.”

“I know I got closer with Jeremiah and Candace because I feel like they really respected my pregnancy. If I needed to go on a walk, Jeremiah would take me on a walk. I mean, look at that body — he obviously walks a lot!” Prowant laughed. And then Candace was like a big sister to me, just always asking, ‘Hey, can I get you anything? Do you need anything?’ Always in my corner. My roommates giving me that respect and respecting that I’m going through a hard time and I’m also pregnant, it really meant a lot to me.”