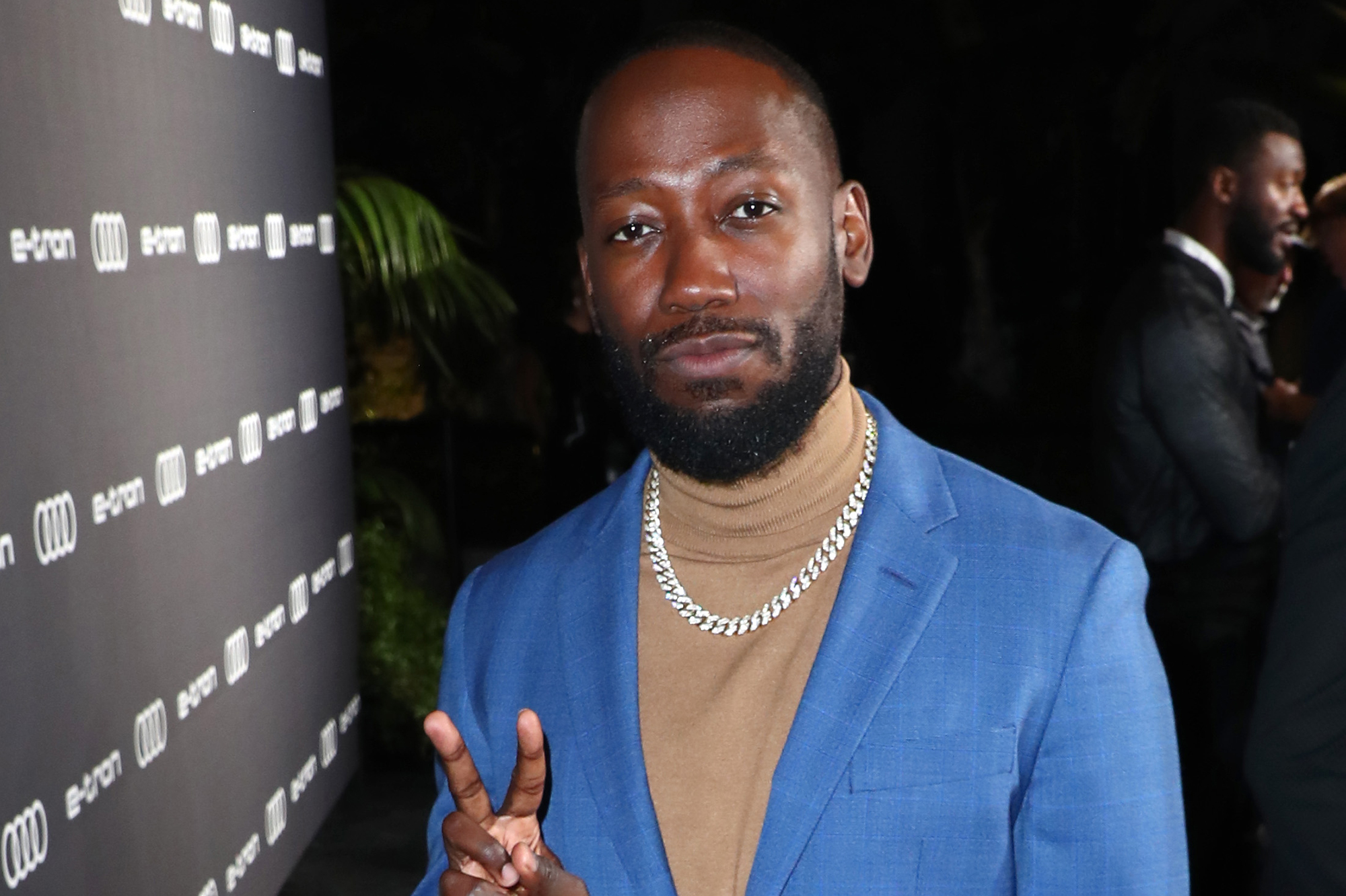 Lamorne Morris is going to be a busy man during his last day on Earth.

Following the premiere of “How It Ends” — which follows a woman named Liza as she seeks closure before a meteor hits Earth — at the Sundance Film Festival on Friday, the 37-year-old Morris revealed what his NSFW actions would be should our world end.

“What I’d be doing? I am single, OK? So I ain’t telling you s–t. I am not telling you,” he said on Zoom during a Q&A with his fellow castmates.

Director and co-star Zoe Lister-Jones advised that women direct message him on the day of the big event, a suggestion he welcomed.

“I got like, a big yard here, guys. You can come over and do things that we can’t talk about,” Morris joked.

All of this would be happening, he said, while he was listening to “Triumph” by the Wu-Tang Clan — because his other favorite group, Death Cab for Cutie, “are sad as f–k sometimes.”

Co-star Charlie Day opted for “smoking cigarettes and singing ‘Tomorrow’ from ‘Annie,’” while his wife, actress Mary Elizabeth Ellis, who also appears in the comedy, quipped, “I’d probably play with our child.”

To each their own.