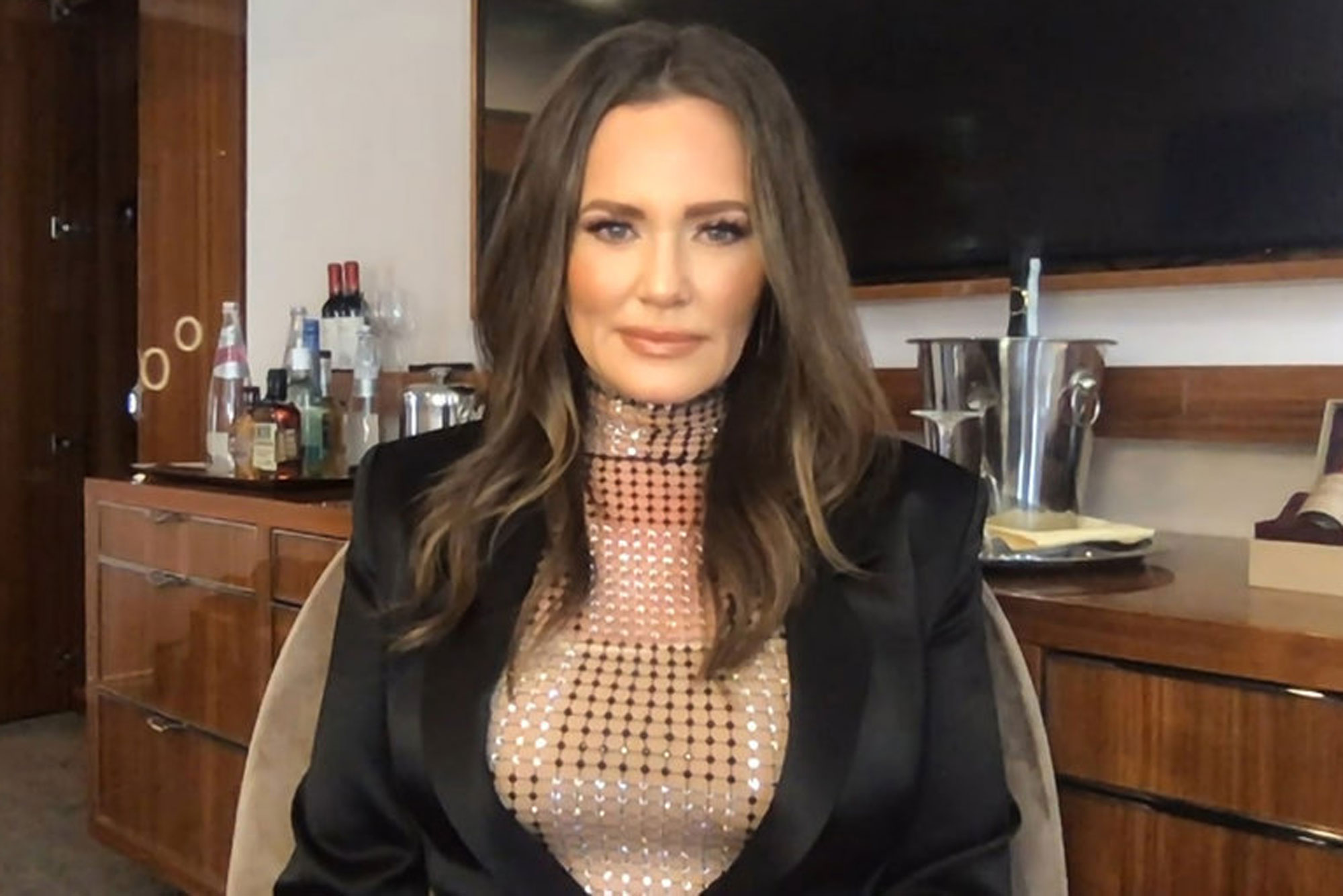 The new reality star decided to venture into the the world of gems after she was mugged in 2004, she told Page Six Style in a recent phone interview. Her oldest son, Reid, was just 5 years old at the time.

“I dropped him off at school and was walking home at 9 in the morning on what is seemingly a very, very safe street in Chicago,” the Windy City native said.

“And I was aggressively mugged, dragged across the street.”

At the time, Marks worked in real estate development and owned a health club, but said the violent incident changed everything.

“I was like, ‘Wait a second, what am I doing here? I have so much going on between talking to 8,000 contractors a day on the real estate projects, between getting woken up by the alarm going off at 5:00 in the morning at the gym, this, that and the other,’” she recalled. “I had three young children and I was like, ‘What am I doing? I’m so checked out of my family.’”

She decided to sell her businesses and properties as-is and devote herself to her family. As her children grew older, she developed a hobby of day-trading when an idea struck her.

By 2009, Marks, who has a graduate degree in business and studied finance in college, noticed the metal markets were “going crazy” amid the recession, and wanted to get involved.

“I had always had this huge passion for jewelry,” she said. “It was always my thing. So I went and took some classes at the GIA — the Gemological Institute of America — and kind of dove in headfirst in the height of the worst recession of our lifetime.”

Even as an industry newbie, Marks was able to make it work. “Manufacturers who would have never dealt with me before were hungry for business. I wasn’t carrying any inventory going in and I was able to kind of take things one step at a time,” she said.

In the years since, the star has designed stunning gems for Rihanna, Tina Fey, Gwyneth Paltrow, Courteney Cox and Chelsea Handler among other A-listers, but she’s saving the real treasures for her 18-year-old daughter, Chloe.

“Jewelry is so sentimental, and basically anything I have been gifted by my husband or my parents obviously holds a lot more sentiment,” she said. “So anything that was a gift to me, I am definitely hanging on to for Chloe.”

And while Marks can almost always be spotted rocking her own designs, she admitted, “If I had to pick any other jeweler to wear, I would choose Bulgari, hands down, no question mark. I’m a little obsessed with it.”

She also noted that some pieces of hers are inspired by the famous Italian luxury brand.

“When I was a child, my mother bought several pieces from Marina B, and Marina B is out of the Bulgari family,” she explained. “She had the earrings [where] you could change the drop on them from one precious color stone to another one, and I just thought it was the coolest thing I’ve ever seen in my life.”

As for the year ahead, Marks has plenty of personal and professional goals.

At home, she wants to continue to work on her marriage with her husband Seth; the couple are currently in a better place, she said, and “sort of getting to a point where we’re really able to repair it on our own, which is huge rather than having to call the marriage counselor.”

Marks is also looking forward to expanding her namesake jewelry collection, launching other product categories and making pieces that are more affordable to fans nationwide.

“The Real Housewives of Salt Lake City” airs on Wednesdays at 10 p.m. ET on Bravo.

Hailey Baldwin Opens Up About Justin Bieber’s Lyme Disease Diagnosis And Revels How It’s Affected Her!
Chrissy Teigen Marks What Would Have Been Her Due Date After Terrible Miscarriage
Comment