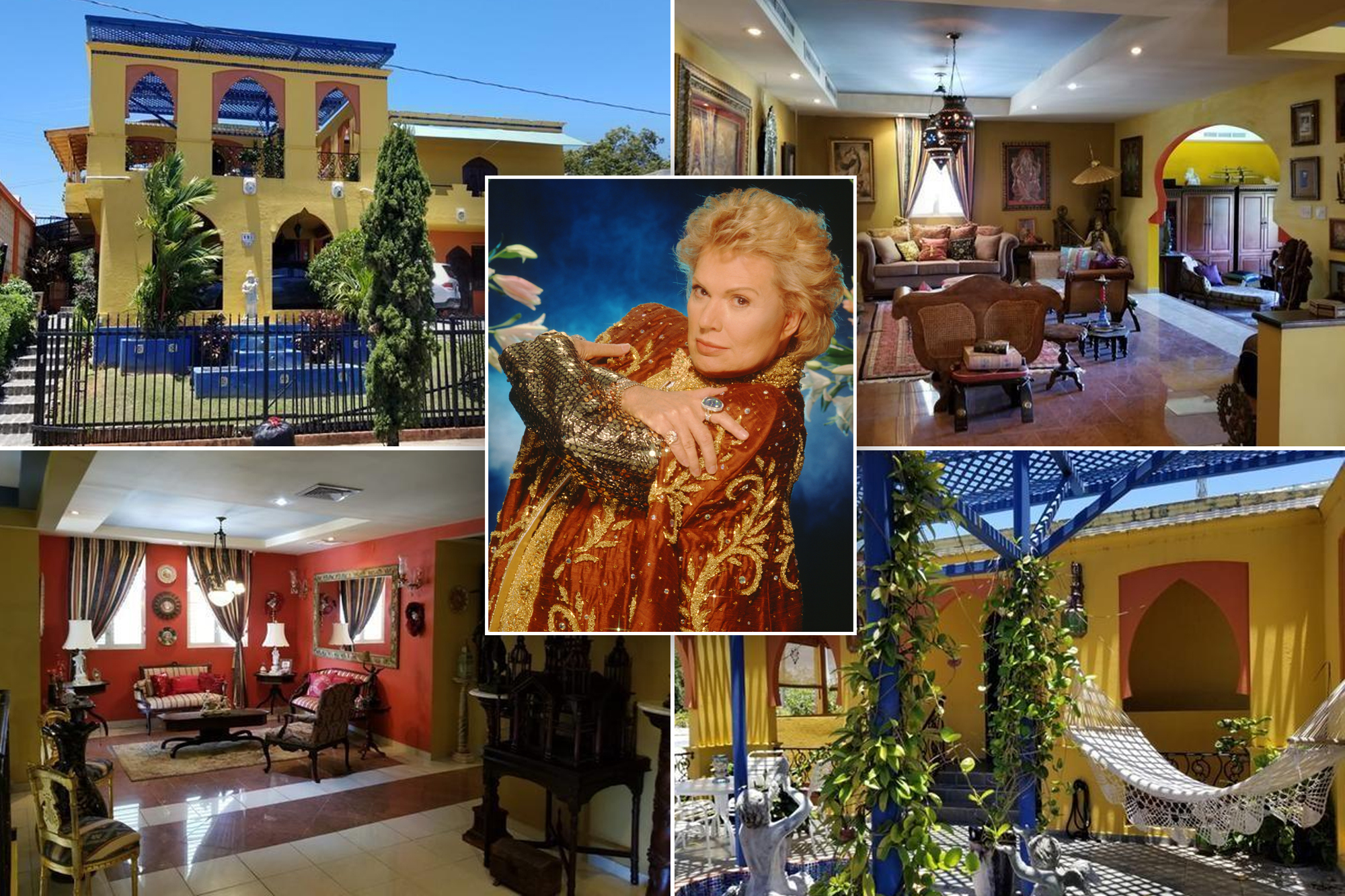 The stars have aligned to bring you the Puerto Rico pad of the late astrologer Walter Mercado at an unbeatable price.

Located in an “exclusive area” of San Juan, according to the property listing, the six-bedroom, five-bathroom spread first hit the market in September 2020 for $495,000. With no buyer in the cards, it then had its price slashed to $430,000 in December, according to Realtor.com. It’s now asking just $395,000.

Mercado, who was also a psychic, died in 2019 at the age of 88 from kidney failure. He was known as a longtime presence on Spanish-language television, delivering daily horoscopes in his native tongue to 120 million viewers for decades. He famously wore over-the-top looks on air, which included capes, and wished his viewers “mucho, mucho amor” — or “lots and lots of love.”

His career began in 1969 by accident, when a regular horoscope presenter didn’t report for duty at a Telemundo Puerto Rico station. Viewers begged for him to return, and years later he landed a spot on Univision in Miami in 1990, appearing on “Primer Impacto.” More recently, Mercado — who hailed from Puerto Rico — was the subject of the 2020 Netflix documentary “Mucho Mucho Amor: The Legend of Walter Mercado.”

The listing photos show the home’s vibrant interior, which appears in the documentary, with yellow, red and green walls. The first floor boats a large living room, kitchen and dining room. Tilework leads up the stairs to the second level, where there’s yet another living room, dining room and a smaller kitchen — plus two balconies.

Outside, there’s a pool area with a gazebo and a patio, as well as a covered carport for at least four cars.

Gretchen Garcia, of Real Estate Opportunities, has the listing.