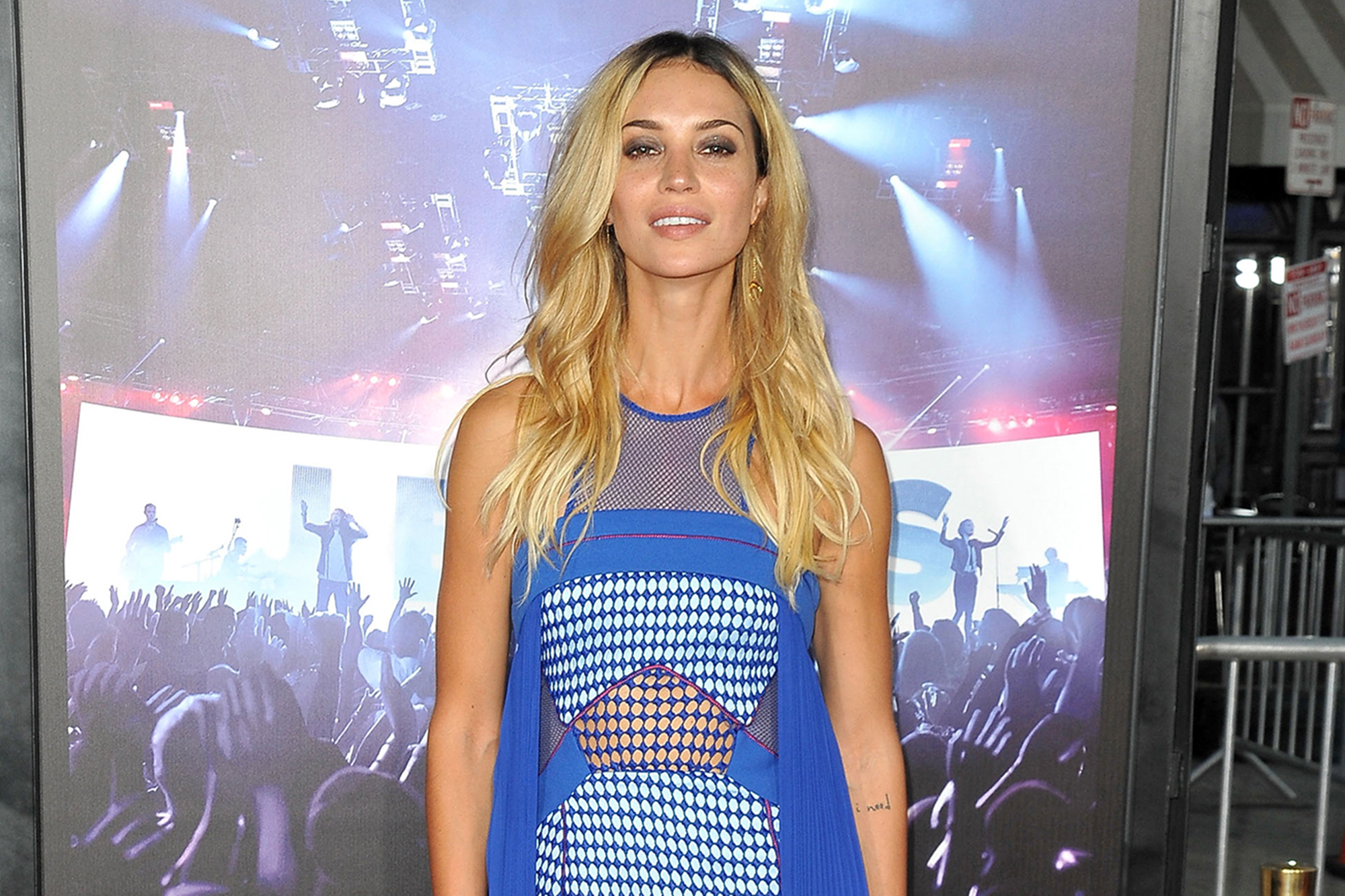 As Jesus cleansed the temple by expelling merchants, so this Hillsong pastor is scrubbing the internet of her glamorous life and personal brands.

On the heels of The Post’s exposé on the megachurch pastors’ funding their luxury lifestyles with tithing money, former NYC lead pastor Esther Houston — wife of Hillsong founders Brian and Bobbie Houston’s eldest son, Joel — has seemingly erased her internet presence. As of early February, the Brazilian model’s Instagram — which boasted over 400,000 followers — the website for her blog Miss Whoo and the website for her clothing brand, Houston Graeff, have all been deleted. Her Twitter appears to have been not deleted but suspended.

Indeed, Esther’s only remaining social media presence appears to be her Pinterest, which bears the same self-description her now-inaccessible blog previously did. “Esther Houston is a classic woman with a modern approach, an entrepreneur & business owner with a creative eye, business mind & appreciation for beauty,” it states, beneath a broken link to Houston Graeff’s now offline website.

Bio pages on Hillsong’s website, one which linked out to her social media profiles and blog and one which she shared with Joel, are also no longer accessible as of this month. “A recent addition to the Houston family, Esther married Joel Houston in 2012 and had baby Zion in 2013,” read her and Joel’s joint page, according to an archived version.

The promotional relationship was mutual: Esther has also appeared in publicity material for Hillsong’s events.

Matt and Laurie Crouch interview Joel and Esther Houston during the premiere of “Hillsong: Let Hope Rise” at the Mann Village Theatre on Sept. 13, 2016, in Westwood, California. Getty Images

Neither Hillsong, Esther or Joel Houston responded to a request for comment.

Former Hillsong NYC lighting director Brando Kress, 34, who left the megachurch in 2017, alleged the couple were not involved in the day-to-day of Hillsong during his time working at the megachurch, despite their high-up status in its pecking order.. “He’s the prince of Hillsong,” Kress told The Post of Joel, in reference to his being Brian’s son. “He was born into the church world but wasn’t particularly of it.”

Joel was sent stateside to spearhead Hillsong in America, Kress said. “When it first started,” he explained of the NYC branch’s 2010 launch, “not many people knew who the hell Carl Lentz was. But everyone knew Joel Houston — he’s like the Justin Bieber of Christian music.”

Kress’ interactions with Esther were limited (“I always remember that she had really nice bags”), but he says her flashy wardrobe didn’t particularly stand out among the other well-dressed Hillsong leaders and her history in the modeling and fashion world before marrying into Hillsong’s hierarchy made it feel more morally acceptable.

Hillsong’s promotion of personal brands falls into a legal gray area, as the church is exempt from paying income tax due to its religious charity status. Many critics say that morally, however, the practice seems wrong.

“She was profiting from Hillsong for her own brand ‘MissWhoo,’” one former Hillsong attendee claimed to The Post, alleging that Esther used the religious institution’s platform to promote her Jesus-irrelevant merch. “Is this a fashion brand or a church?”

Esther was far from the only pastor with a personal brand and was endorsed and cross-promoted by other pastors like Joel’s sister-in-law, Lucille Houston. “Christmas season is officially upon us,” Houston wrote in 2016 on her blog, House of Houston. “A perfect excuse to bust out this Gold glam textured knit by Houston Graeff.”

While mostly involved in her own businesses and removed from the megachurch’s daily functioning, Esther came out much more loudly than other Hillsong higher-ups to castigate Lentz following his adulterous November firing.

“Amazing to see all the support being poured out for this despicable ongoing behavior,” she wrote in a since deleted tweet, while other leaders stayed silent. “Listen. I’m not gonna play this game. I fully denounce this and will make no excuses for it. You’ve been dealt a good hand, and you played it wrong.”

While she condemns cheating, however, she does not condone feminism, declaring in one 2014 blogpost headlined Women in the Workplace: “I am no feminist, I don’t believe that men and women should be equal. Simply because we aren’t. Men and women are different, physically and mentally, so that we can fulfill different roles and carry different responsibilities in life. I mean, if my car breaks down and there is a man around, no way I’m fixing it myself. There is also no way I would get out of the car and run around it to open my husband’s door and help him out, but I expect him to. There are men, and they should do ‘men things,’ and then there are women.”

As to whether he was surprised by the news that Esther had scrubbed her various profiles from the surface of the web, Kress expressed that he’s become rather numb to Hillsong’s ongoing implosion.

“I’m not surprised by anything anymore,” he said.