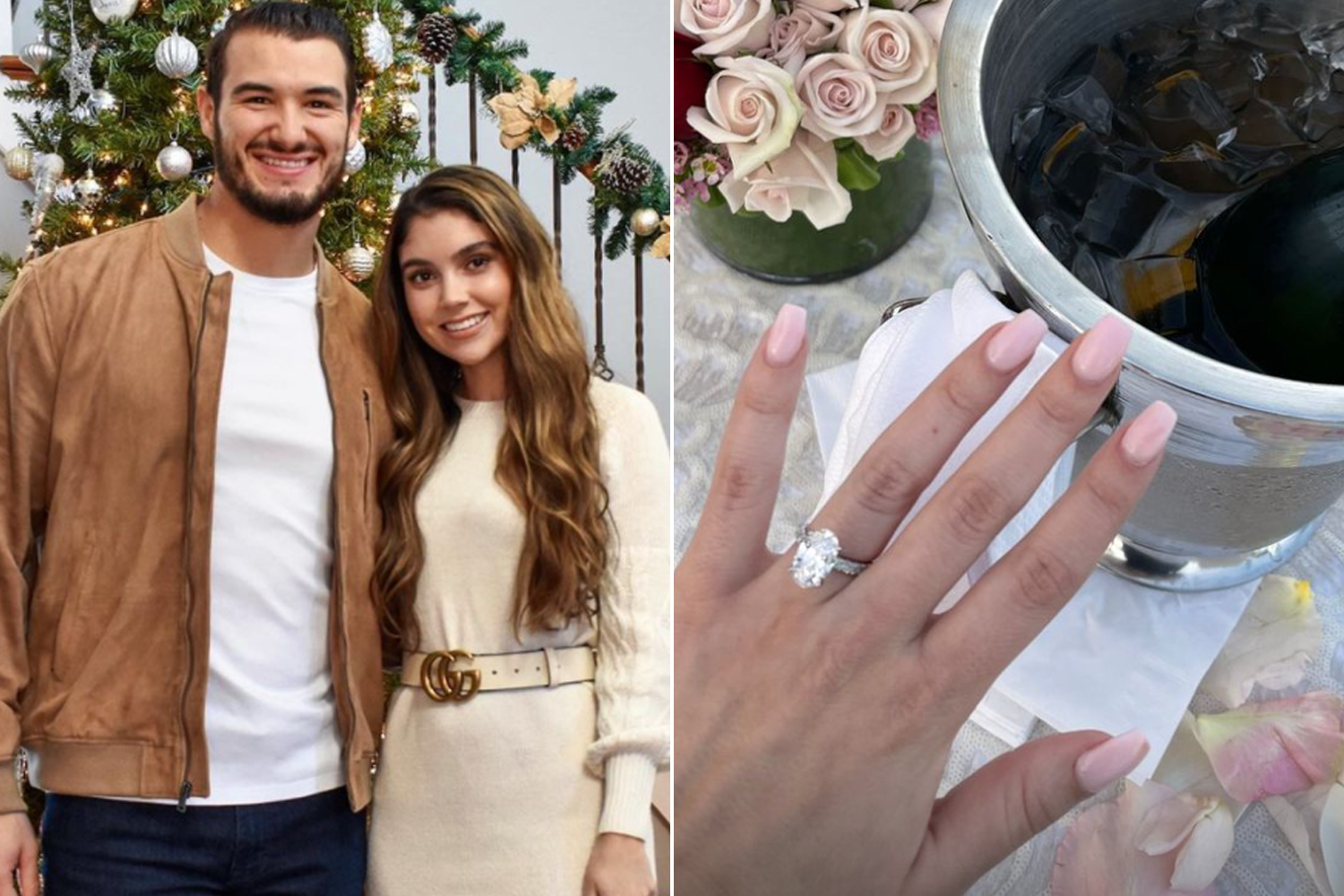 On Tuesday, Gallagher and Trubisky, 26, announced their engagement on Instagram, sharing photos of the proposal in Palm Beach, Florida.

Hillary Gallagher shares a photo of her engagement ring.Instagram

“Fiancé 💍 Can’t wait to spend forever with my soulmate,” Gallagher gushed in a post that featured her six-figure sparkler.

“Depending on the quality and specific characteristics of the center stone, we estimate the cost of the ring between approximately $100,000 and $300,000,” Money added.

Mike Fried, CEO of The Diamond Pro, estimated the value of Gallagher’s ring at $150,000.

Trubisky was the second overall pick in the 2017 NFL Draft. His rookie contract with the Bears was a four-year deal with $29 million, per Spotrac.

He will be an unrestricted free agent his year.