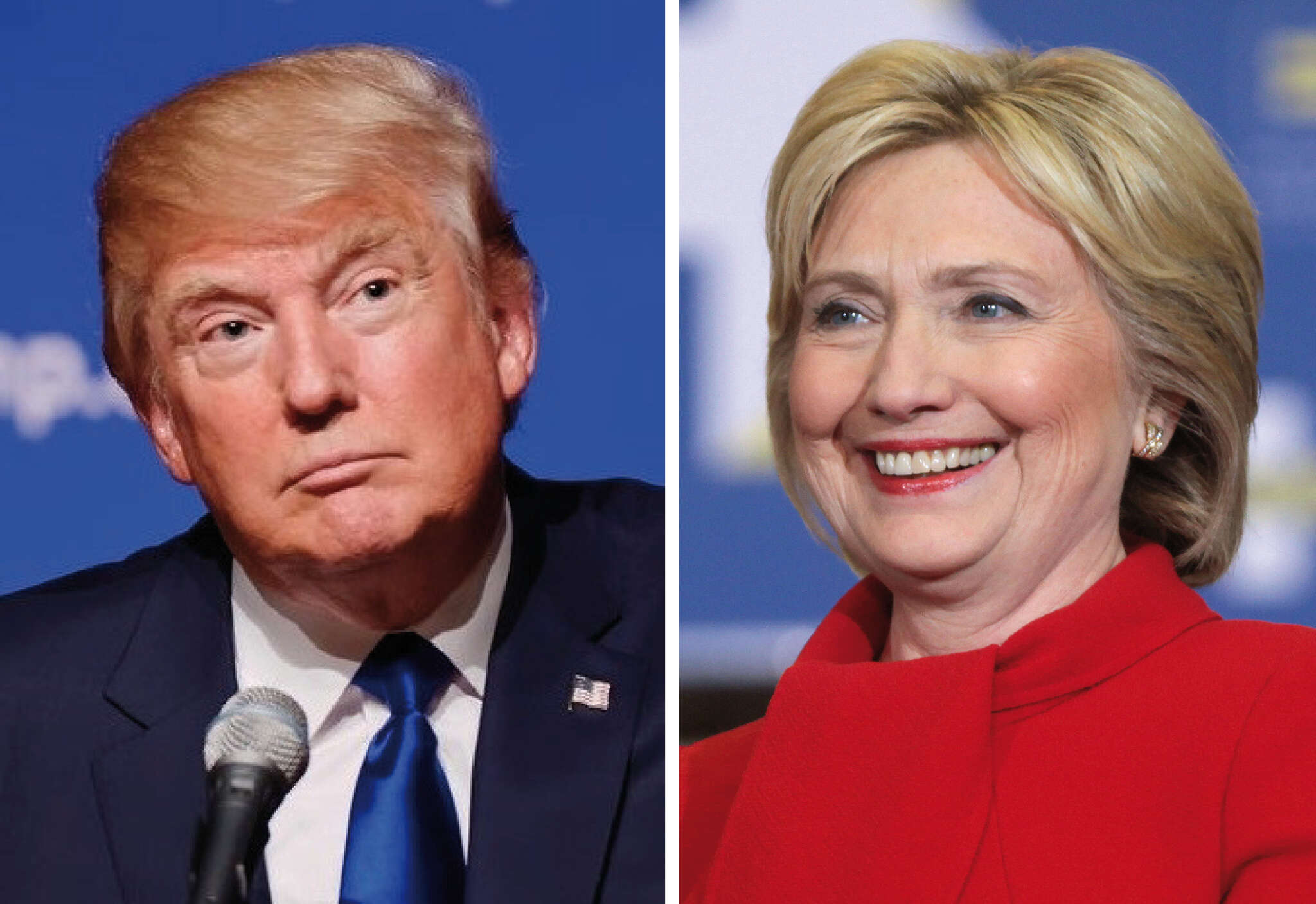 Earlier today, Hillary Clinton went ahead and mocked Donald Trump in a simple but very efficient way after his Atlantic City hotel and casino was demolished! That’s right! The politician used one single emoji but it was enough for the internet to cheer for her!
Hillary Clinton used the waving hand emoji, signaling goodbye to the building that was bulldozed this morning and users could not get over her savage reaction!
RELATED: Donald Trump Health Care Bill Fails – Hillary Clinton, David Gergen, Chuck Todd, And Gloria Borger React
Hillary used that emoji to reply to a video of the wreckage.

It’s no secret that Hillary Clinton is not a big fan of Donald Trump and this has been the case ever since they ran against each other for the highest office in the country back in 2016.
RELATED: Kellyanne Conway’s “Alternative Facts” Claim Sends ‘1984’ Book Sales Soaring
Then, in 2020, when Donald went against Joe Biden, Hillary made it clear that she was ready to do anything to ‘retire’ the former POTUS.
In a tweet from January of last year, she wrote ‘But to be serious, the number 1 priority for our country and the world is retiring Trump, and, as I always have, I’ll do whatever I can to support our nominee.’
Furthermore, she suggested a similar thing during her November interview with Amy Schumer over Zoom: ‘I’m spending most of my time trying to do everything that I can to retire him and send him back to the golf course full-time.’
And so, it was not a surprise at all that when April came around, Hillary made her endorsement of Joe Biden official!
In another tweet, she told the world that ‘Wish we had @JoeBiden‘s leadership in the Oval Office right now. Americans deserve a president who’ll manage the COVID-19 crisis with compassion, competence, and respect for science that we need to save lives and to revive the economy.’
In the end, Hillary and at least half the country got what they wanted because Joe Biden was victorious!
Advertisement