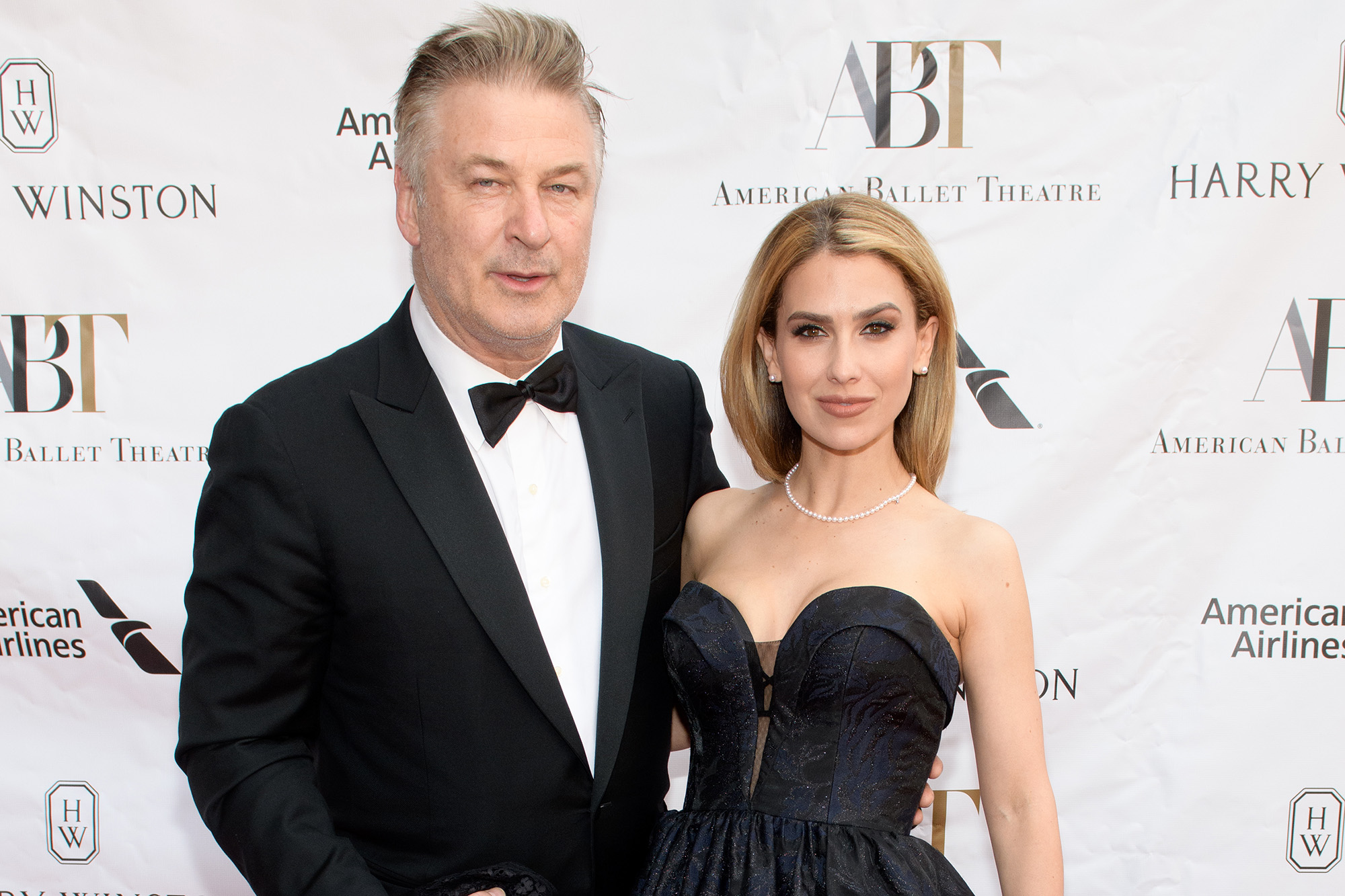 As many speculated, Hilaria and Alec Baldwin welcomed their sixth child together via surrogate, a new report says.

“We are so in love with our daughter, Lucia,” Hilaria captioned a close-up photo of the new baby earlier this week. “Just like your brothers and sisters, you are a dream come true.”

Fans were shocked when it came out Monday that Hilaria and Alec had secretly welcomed their sixth child just months after the arrival of their fifth, leading fans to speculate that they’d adopted or used a surrogate for new daughter Lucia.

The yoga guru alerted fans to the idea of surrogacy after it was revealed that she followed a surrogacy company on Instagram.

The couple hasn’t confirmed the use of a surrogate, but when a fan dared to question the circumstances surrounding the arrival of their newest bundle of joy, Alec snapped.

“You should shut the f–k up and mind your own business,” he responded in the comments section of his Instagram post.

The couple, who are fresh off Hilaria’s Spanish heritage scandal, are choosing to keep details surrounding Lucia’s birth private.

“We’re still not issuing a statement or confirming anything — what she posted stands,” their rep previously told Page Six.