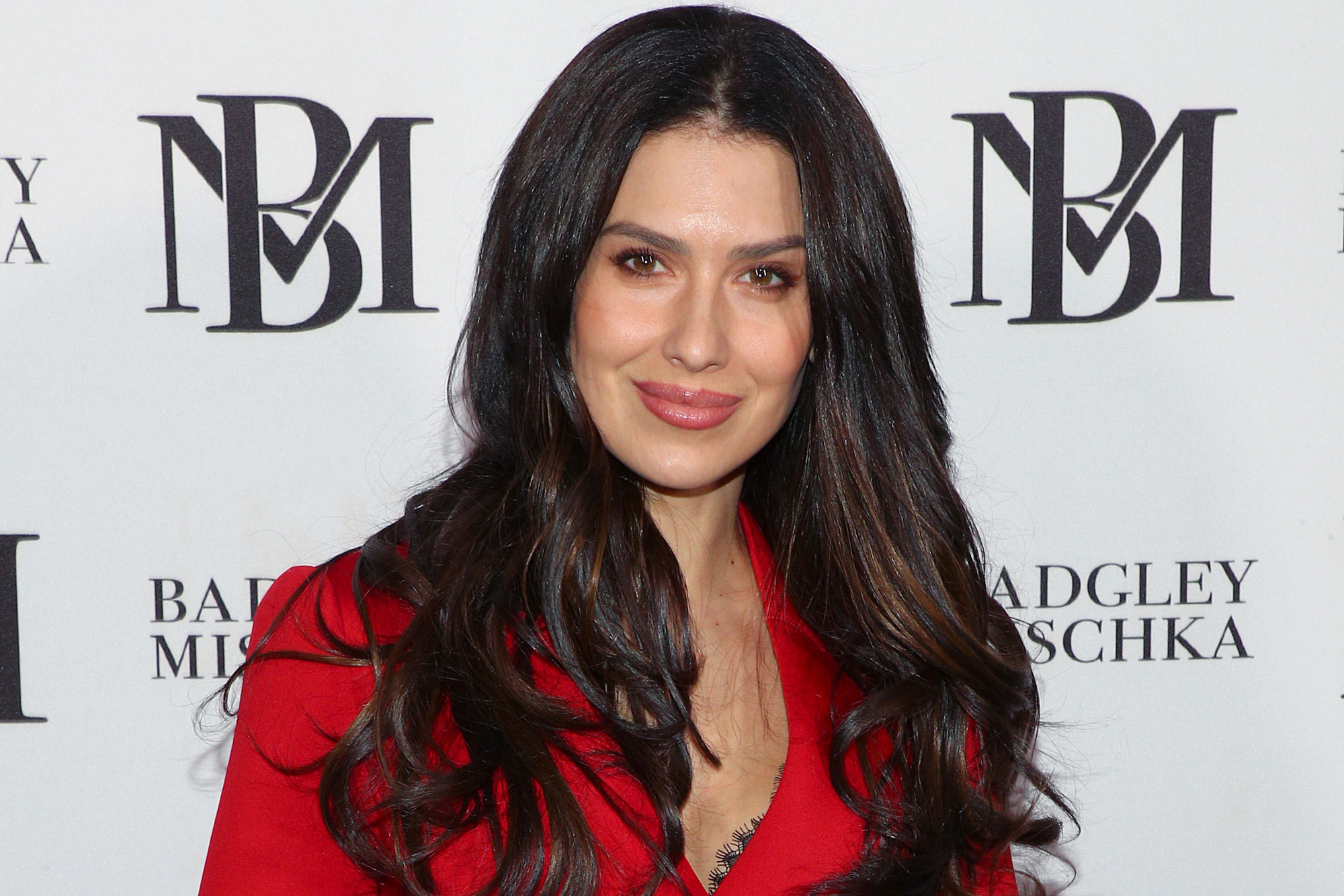 Hilaria Baldwin returned to social media on Friday, posting a snap of herself with husband Alec Baldwin and their five children.

The pseudo-Spaniard, 37, took a month-long absence from the public eye after it was discovered that she was actually born Hillary Hayward-Thomas and raised in Boston, as opposed to Mallorca as many people believed.

“I’ve spent the last month listening, reflecting, and asking myself how I can learn and grow,” she began in a lengthy caption. “My parents raised my brother and me with two cultures, American and Spanish, and I feel a true sense of belonging to both.”

She continued, “The way I’ve spoken about myself and my deep connection to two cultures could have been better explained – I should have been more clear and I’m sorry. I’m proud of the way I was raised, and we’re raising our children to share the same love and respect for both. Being vulnerable and pushing ourselves to learn and grow is what we’ve built our community on, and I hope to get back to the supportive and kind environment we’ve built together.”

Hilaria’s scandal unfolded in December after a Twitter user called her out with a simple remark, “have to admire Hilaria Baldwin’s commitment to her decade long grift where she impersonates a Spanish person.”

From there, Hilaria’s life imploded as clips resurfaced including one of her pretending not to know what the word for cucumber was in English on the “Today” show. She also struggled to sign her 2009 tax return.

She later insisted that she only hid her background as a Bostonian to protect the privacy of her parents — who later moved to Spain.

Hilaria previously said she was going to take a break from the social media platform in December, but posted just a few hours later.

Alec, 62, took a social media break of his own last month, vowing to stay off of Twitter in the wake of the scandal.

A rep for Hilaria did not immediately get back to us.