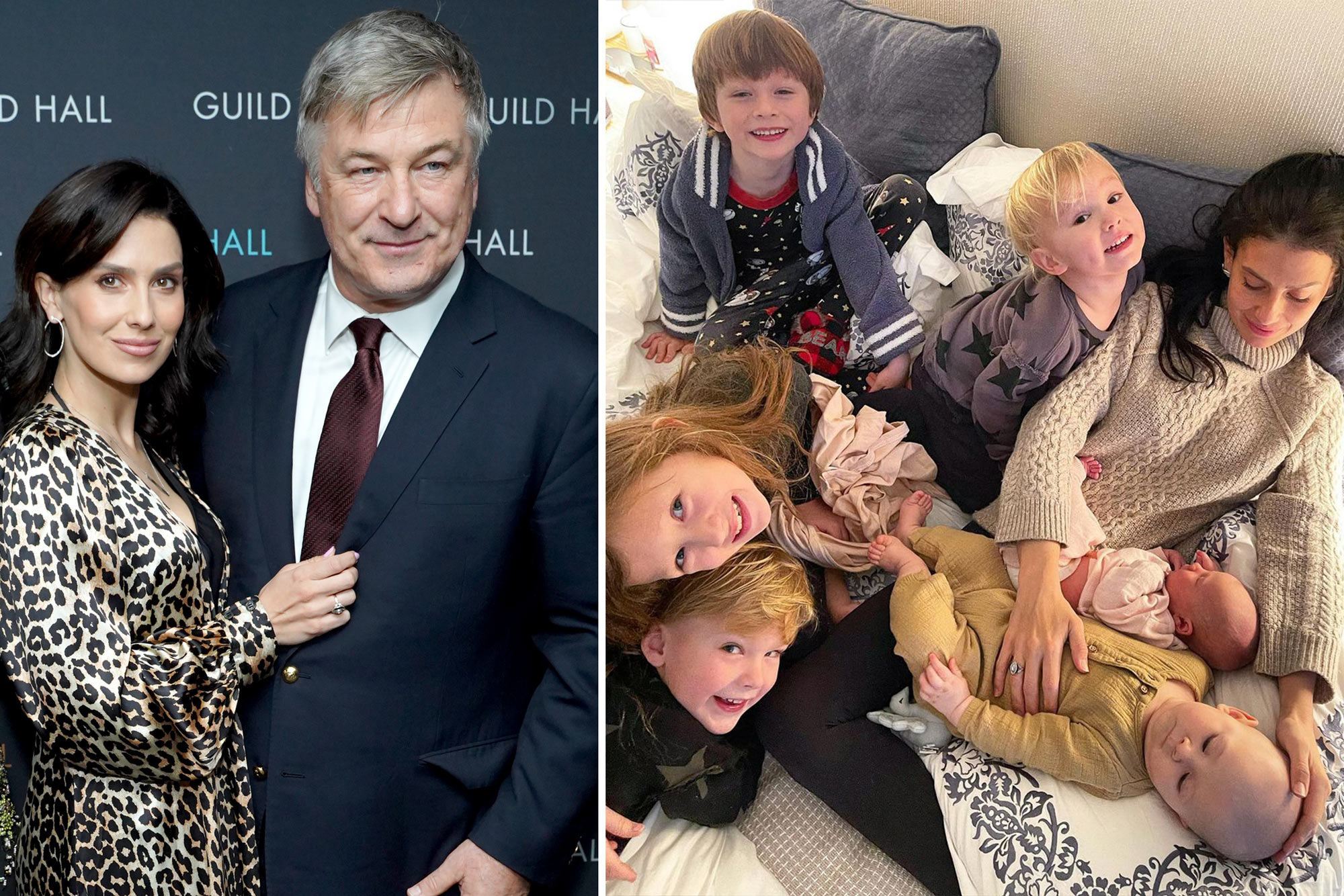 Hilaria Baldwin and her husband, Alec, have welcomed their sixth child together, a source confirms to Page Six.

Alec, 62, is also dad to 25-year-old daughter Ireland, whom we’re told is the seventh child referenced in the pic.

The comments under Hilaria’s Instagram post have been turned off, but niece Hailey Baldwin liked the photo. Alec, whom Hilaria married in June 2012, has yet to post about the birth on social media.

The news of the Baldwin family’s latest addition comes after Hilaria suffered two miscarriages in 2019.

Earlier this year, the fit mom was involved in a scandal about her non-existent Spanish heritage, which caused her to take a brief break from social media.

After her return, she shared she had “spent the last month listening, reflecting, and asking myself how I can learn and grow,” adding that she and Alec were “raising our children to share the same love and respect for both [cultures]. Being vulnerable and pushing ourselves to learn and grow is what we’ve built our community on, and I hope to get back to the supportive and kind environment we’ve built together.”

In November, Hilaria told People she was content with only five children.

“I think, right now, I’m so tired. And I feel, just with COVID, it’s just insanity,” she said at the time. “Right now, during times of COVID, it very much feels like we’re done.”