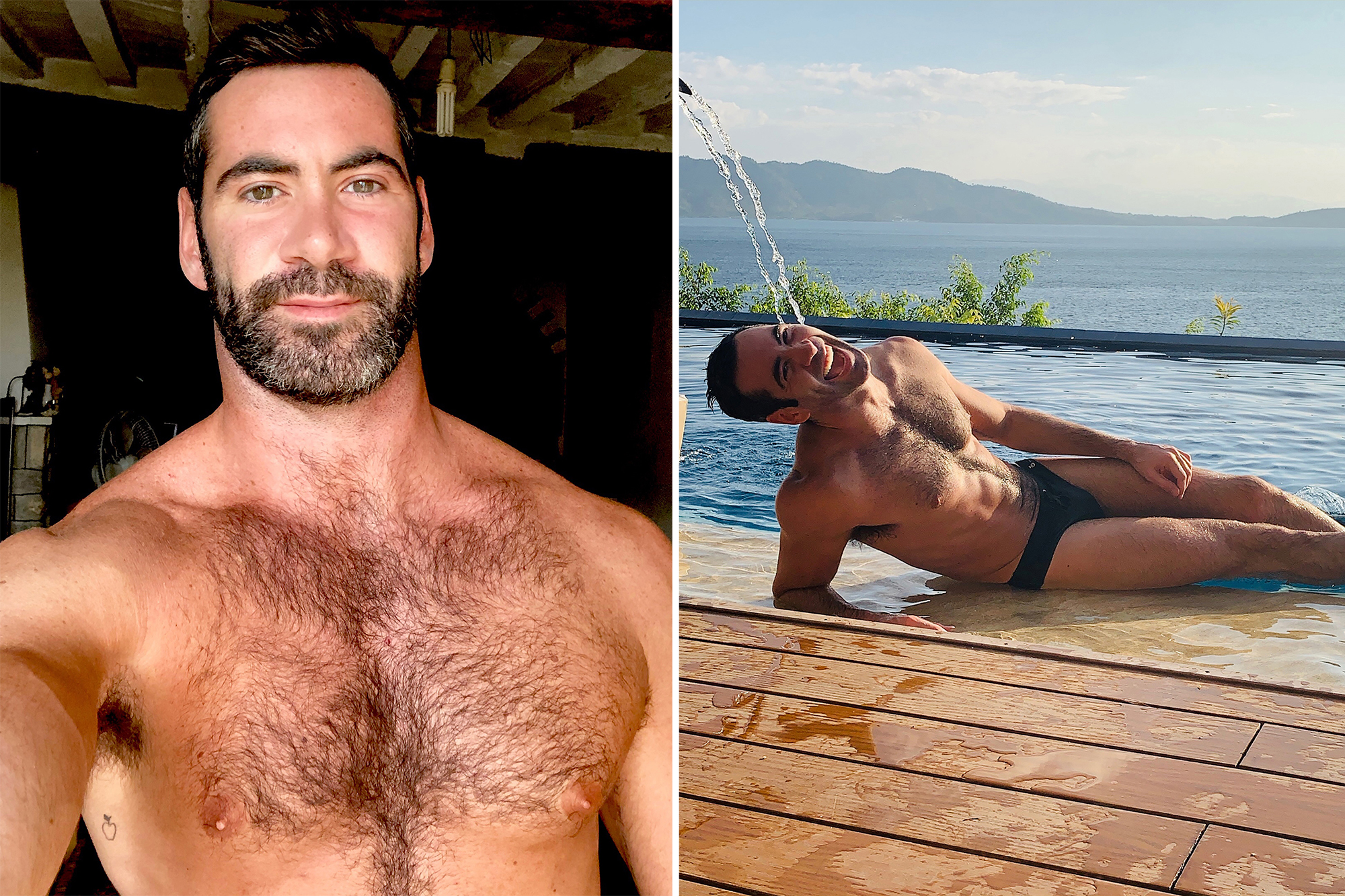 Is it hot in this apartment, or is it just the new roommate?

Last Monday, as part of his search for a room to rent in Brooklyn or downtown Manhattan, Saverio Pescucci took to the 284,800-member Gypsy Housing group on Facebook — and included a handful of photos of himself to put a face to the ad. The Tuscany, Italy, native’s post quickly went viral, netting some 600 likes and more than 400 comments, most having nothing to do with his house hunt.

“I saw a lot of people … were posting pictures of themselves, like selfies and casual photos, to show that they’re not sociopaths or what kind of lifestyle they have,” Pescucci, 29, told The Post. “I did the same [but] I was not imagining that it would turn into an episode of ‘The Bachelor.’ “

Among the Italian stallion’s five photos was one of him holding up his toned arms in excitement while on vacation in Arizona, and another that shows Pescucci — who studied at Milan’s prestigious La Scala ballet academy — shirtless in an aerial dance move.

Pescucci hails from Italy and has lived in New York for six years.Saverio Pescucci

“I think the ballet picture did it,” admitted the dancer, who described himself in his listing as “super chill, friendly, gay [and] Covid responsible.”

“[The] hot ones are never straight,” said one woman, while another chimed in to say, “You’re cute … that’s all I have to offer you. A compliment.” Comments from men included, “You won’t be paying rent for too long once you get here … [you’re] f–king hot,” and “I don’t have a room, but I have space in my heart.”

Pescucci, who has lived in New York City for six years, told The Post that the ad “wasn’t a thirst trap.”

He eventually replied to the wave of adoration. “Omg, just waking up and what is happening on this post!?!?? I just wanted a room!!!!” he wrote, later adding, “Thank you for all the sweet and kind words and help finding a room! I’ll read all the comments as … soon as I get a chance!”

Pescucci eventually found a place in a Williamsburg three bedroom, though not from his viral post.Saverio Pescucci

One of the commenters was 26-year-old Hassan Salazar, a drag performer who lives in Queens. Among the first to voice his lust, he said, “I don’t have a room but I am single,” later adding, “I’m just here to snatch myself a good man. He can have my apartment lol.”

“I like that he was a dancer and I liked his eyebrows,” Salazar told The Post. “I’m going to consider my marriage proposal as pending.”

Although Pescucci declined to reveal his relationship status, he didn’t rule out the idea of going on a date with a new fan: “Life is unpredictable and you never know. Maybe my future husband will be one of the commenters on this post.”

No matter what, Pescucci — who was put out of work as a Broadway and ballet dancer by the pandemic, but will soon start a job at an Italian food distributor — has a new place to show off. He snagged a room in a three-bedroom Williamsburg apartment.

“The funny thing is that I didn’t find it from the post!” he said, adding he found it through another Gypsy Housing ad.

When the time comes to hunt for his next apartment, Pescucci said he’ll still use photos of himself.

“Maybe just one or two and keep it a little more simple,” he said. “Or maybe not, if I’m not that desperate to find a room.”