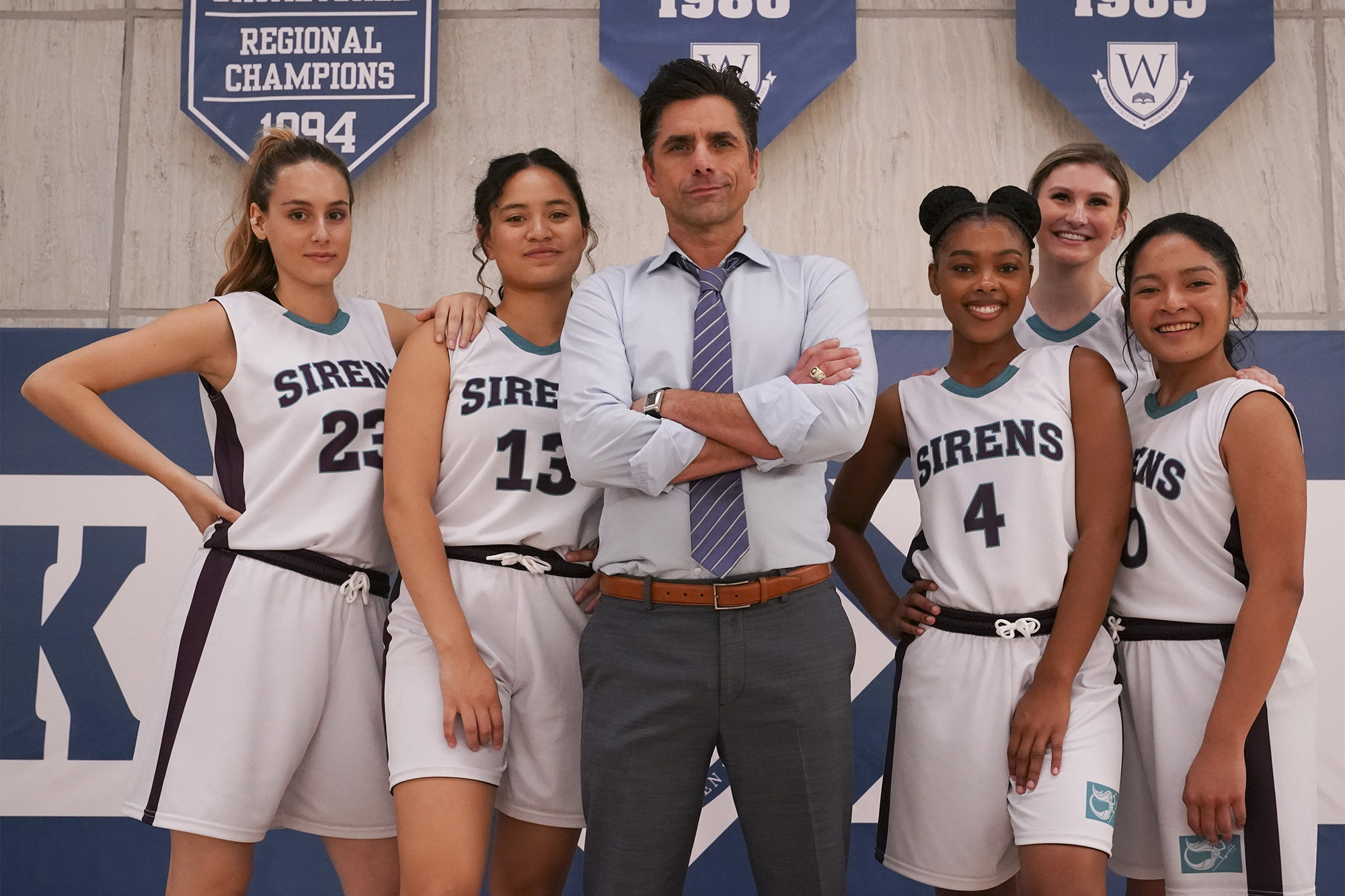 It’s been a long pandemic winter, but spring is in sight — and with it comes new TV horizons.

This year boasts a wealth of hotly anticipated shows, from the return of Elliot Stabler to the “Law & Order” franchise to a new epic fantasy world to get lost in.

Here’s what to look out for.

This new series in the “X-Files” mold sees two CIA and M16 agents team up to investigate the debris of an alien spacecraft that lands on earth, messing with the laws of physics. Co-starring Jonathan Tucker (“Justified”) and Riann Steele (“The Magicians”).

For fans of “Euphoria,” this is another teen show following high schoolers as they navigate friendship, dating, and sexuality — but this one is considerably lighter than the uber-dark “Euphoria.” For extra authenticity, series co-creator Zelda Barnz is herself a teen (she’s 19).

A modernized “Sound of Music” style tale, this comedy follows an aspiring country singer (Katharine McPhee) who takes a job as a nanny for a cowboy (Eddie Cibrian) who has five children.

Following the success of “WandaVision,” the next small screen entry in the MCU is a six-episode adventure buddy-comedy focusing on Sam Wilson (Anthony Mackie) and Bucky Barnes (Sebastian Stan). Set after the events of “Avengers: Endgame,” which saw Wilson get handed the mantle of Captain America, the show sees the duo team up to fight the anti-patriotism group “the Flag Smashers.”

Elliot Stabler returns! Christopher Meloni rose to fame on the “Law & Order” franchise, and after stepping away for a decade in 2011, he’s back. The new show sees Stabler (Meloni) returning to the NYPD following a loss in his personal life and reuniting with Olivia Benson (Mariska Hargitay).

“Saturday Night Live” veteran Nasim Pedrad stars in, executive produces and created this new comedy where she plays a 14-year-old Persian boy who’s on a mission to become popular in high school.

Starring John Stamos, this sports dramedy follows a temperamental basketball coach (Stamos) who ends up at an elite girl’s private school after he’s fired from his previous job.

This seven-part limited series stars Kate Winslet (also an exec producer on the show) as Mare Sheehan, a Pennsylvania detective who’s investigating a local murder as her own personal life falls into disarray. It’s Winslet’s first return to TV in a decade (since 2011’s “Mildred Pierce”).

Kate Winslet in “Mare of Easttown” on HBO.HBO

Produced by the Duplass brothers (“Wild Wild Country”), this docuseries follows an investigative journalist probing at the truth behind the story of a supposed Bigfoot attack.

Starring Ben Barnes (“The Punisher,” “Westworld”) and based on a hit fantasy book series set in an alternate version of tsarist Russia called “Ravka” where armies use magic and monsters exist, this show is for fans of “The Witcher” and “teen girl saves the world” stories such as “The Hunger Games.”

Based on a bestselling book, this drama series stars Justin Theroux as Allie Fox, who uproots his family and flees with them to Mexico as they find themselves on the run from the U.S. government.

This animated series aimed at adults follows M.O.D.O.K (Patton Oswalt), a supervillain who’s having a midlife crisis after failing to control the world and struggling to juggle his company and his family.