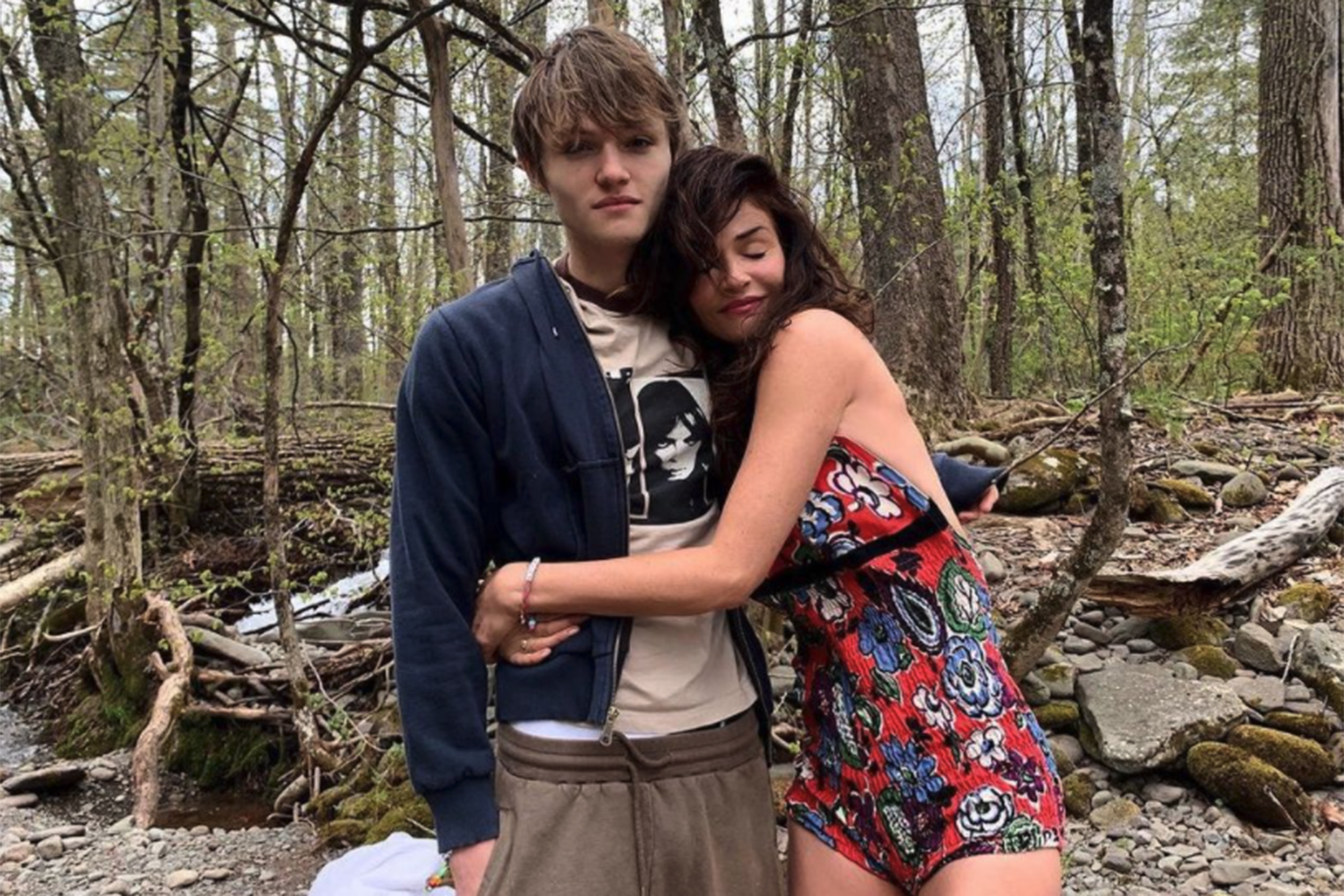 In the accompanying campaign video, Mingus asks his mother, “What surprised you most about being a mom?”

“I wouldn’t say ‘surprised,’ but overall, what a crazy, beautiful journey it’s been,” Christensen replies. “And how much you’ve taught me compared to what I feel I’ve taught you. It’s the best thing ever … [You] think about life from a completely different perspective.”

It’s not Mingus’ first foray into modeling; he made his runway debut for Calvin Klein in 2017, and hit the catwalk for Tommy Hilfiger’s London Fashion Week show alongside the likes of Naomi Campbell and Alessandra Ambrosio last year.

Mingus Reedus made his runway debut for Calvin Klein in 2017.Getty Images

“I have this little tiny beautiful human inside of me,” Elizabeth, 24, says in the video, tearing up. “My baby … I’m ready to do it. I’m ready to be a mommy.”

Swedish beauty Sabrina Karlsson posed with husband Ricky Jackson and son Zion for the campaign as well, along with Nigerian model Mayowa Nicholas and her mother, Temmy.