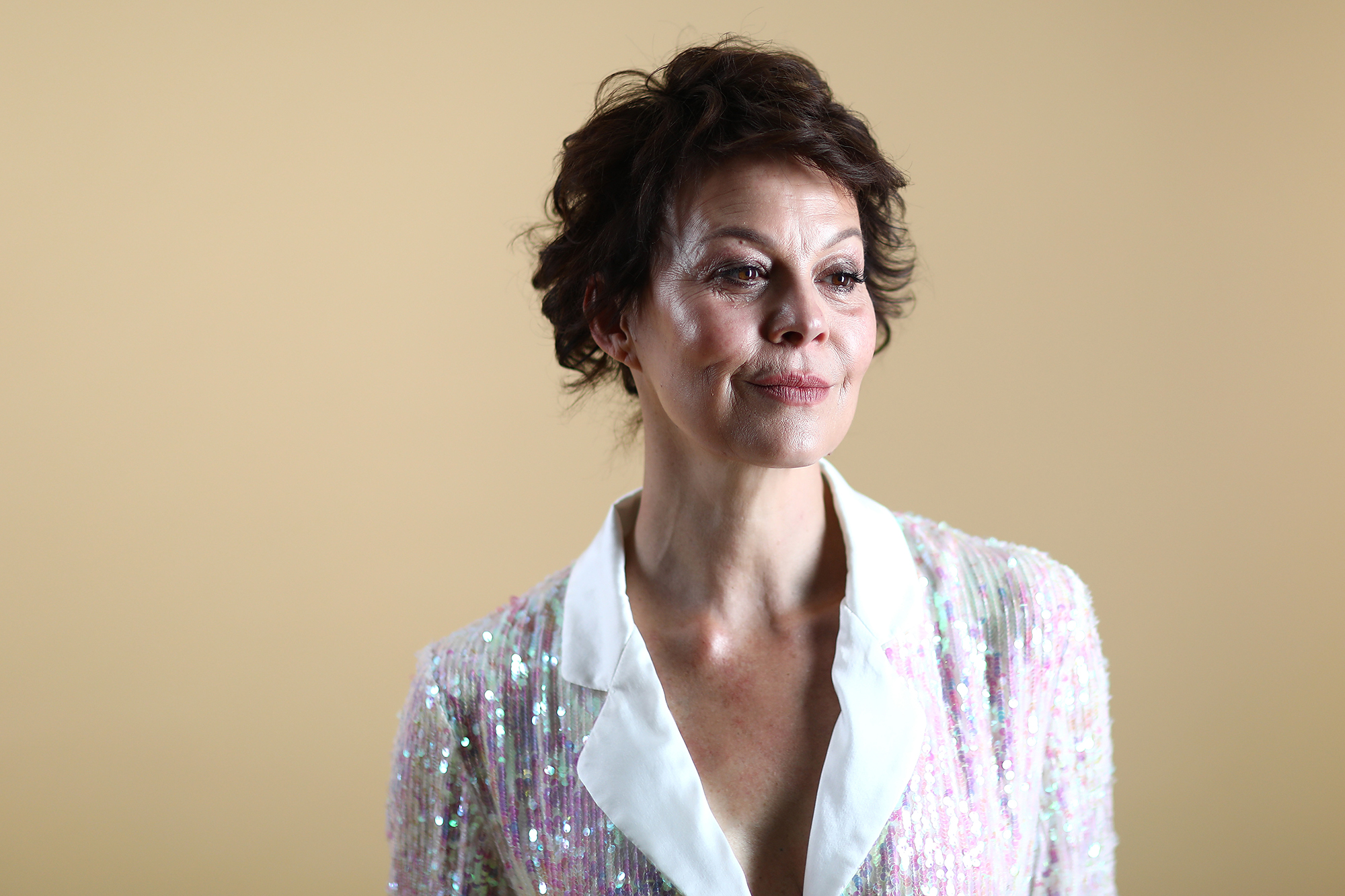 Helen McCrory, actress in “Harry Potter and the Deathly Hallows” and the James Bond film “Skyfall” as well as shows including “Peaky Blinders,” has died at 52.

Her husband, fellow actor Damian Lewis, confirmed that she passed away peacefully after a battle with cancer.

“I’m heartbroken to announce that after a heroic battle with cancer, the beautiful and mighty woman that is Helen McCrory has died peacefully at home, surrounded by a wave of love from friends and family,” Lewis, 50, tweeted.

“She died as she lived,” Lewis continued. “Fearlessly. God we loved her and know how lucky we are to have had her in our lives. She blazed so brightly. Go now, Little One, into the air, and thank you.”

Helen McCrory, who appeared in the iconic Harry Potter and James Bond film franchises as well as many other television, movie and stage projects, has passed away.Getty Images for BFC

Lewis shares two young children with McCrory, daughter Manon, 14, and son Gulliver, 13. The couple married in 2007 after meeting on the production of “Five Gold Rings” at London’s Almeida Theatre in 2003, according to the Sun.

In addition to her roles as MP Clair Dowar in “Skyfall” and Polly Gray in “Peaky Blinders,” McCrory was cast as Bellatrix Lestrange in “Harry Potter and the Order of the Phoenix” — but the role was filled by Helena Bonham Carter after McCrory became pregnant. But McCrory later returned to the franchise to play Narcissa Malfoy, the mother of Draco Malfoy, in “Harry Potter and the Half-Blood Prince.”

McCrory, who was born in Paddington in 1968, committed her life to acting. She studied her craft at the Drama Centre in London and appeared in stage productions until her film career took off with “Interview With the Vampire” in 1994, and “The Queen” in 2006.

As recently as three weeks ago, McCrory was confirmed to be returning to “Peaky Blinders” for the show’s sixth and final season.

McCrory and Lewis met in 2003 while working on a production of the play “Five Gold Rings” in London. “Oh, there was something in the air that was just extraordinary,” recalled director Michael Attenborough of their chemistry in a 2013 interview with Vogue UK. “I witnessed two people falling for each other hook, line and sinker, which, of course, worked brilliantly in the play.”

The close-knit couple — at the time starring in Showtime’s “Homeland” — were guests at a 2012 White House dinner in honor of then-British Prime Minister David Cameron.

They found themselves seated with President Barack Obama at the event. “And it turned out we were sitting directly opposite the president at his table. We were sort of like guests of honor. The whole thing was very surreal and remarkable,” Lewis said at the time.

“He just made me laugh a lot. And still does,” McCrory told Woman’s Weekly last year of Lewis. “Of course, everyone in life wants someone to love and be loved by, but I think until [I met him] I was always just engrossed in work.”